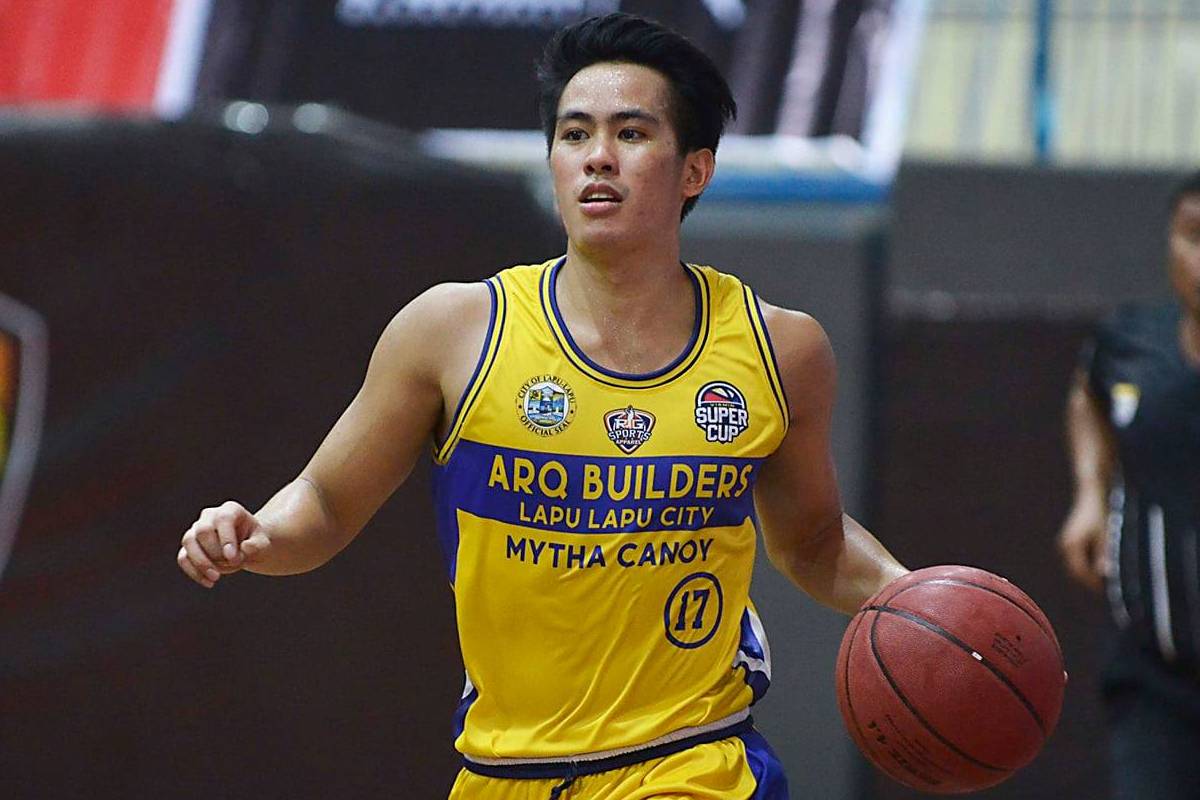 Two wrongs don’t make a right. Left is not right.

Those were the harsh lessons learned by ARQ Builders-Lapu Lapu City wingman Rendell Senining in the wake of the controversial Chooks-to-Go Pilipinas VisMin Super Cup game they had with Siquijor last Wednesday.

“I am very sorry and if nabastos man kayo sa ginawa ko. I hope one day maybe not now maforgive niyo ako kasi you know sometimes in life hindi tayo maka-control ng emotions natin — our emotions get the best of us,” said the 25-year-old Cebuano in an interview with Mikee Reyes.

Senining, a former NU Bulldog and Team B player in FEU, was at the center of the scandal that had a full team slapped with lifetime bans while six players and a head caoch were handed suspensions.

During the farcical second quarter that saw the two teams combine for just 12 points, Senining was sent to the foul stripe after a hard foul from Jopet Quiro. A right-handed player, Senining muffed both of his free throws as he switched from his right hand to his left.

According to him, it was the culmination of his frustration with how the Mystics treated the game.

“Hindi [game-fixing]. Never in my life.

“So nung free throw, so my emotions were very high, I forgot nga na naka-live pala kami because knowing the venue was very quiet, feeling ko practice nga eh lalo na yung ginawa nila. So emotions ko for me was like wala, I was on autopilot.

“That’s what happened to me like I just wanted to out of my na misjudge ako na akala ko tama yun pero hindi pala so that was out of the emotions that were flowing inside because they disrespected the game and honestly, I kinda disrespected the game as well because sino naman mag left hand na free throw diba? I know it was wrong,” he continued.

Senining also bared that prior to the stoppage of the contest at halftime, league Chief Operations Officer Rocky Chan and a couple of Games and Amusements Board representatives already talked to them to stop what they were doing. However, it already got out of hand.

“They gave us easy baskets. I commend them because they’re really good at it they acted it out for me ha. Parang sabi ko like, what is this? Are they really for real? Totoo ba tong ginawa nila? So nung lumamang na kami ng mga bigger ano, doon ko napansin talaga na they were trying to let us score and never in my life na sino ba naman ang gustong magpatalo?” he recalled.

“I never encountered anyone like that coming from being a kid with my brothers sa basketball, doon nagsimula yung basketball, from that moment hanggang ngayon never pa ako naka-encounter ng isang team or isang player na gustong magpatalo so it was very unusual for me.”

Besides the banishment of Siquijor, Senining was also handed a season-long ban from the league plus a tab of P15,000.

It’s a fall from grace for the once Jr. NBA prospect.

Senining remains firm that he and the Heroes did not throw the game and that he regrets stooping down to the level of Siquijor — a team that had been found guilty of throwing the game.

That is why Senining is hoping that the league and GAB reconsider the punishment handed to him.

“To Mr. Rocky Chan, sa GAB, everyone who was in the venue, and to everyone who organized this league because we really know the efforts and sacrifices made for us para lang ma-establish ito and ayaw namin sayangin yung effort na ito,” expressed Senining. 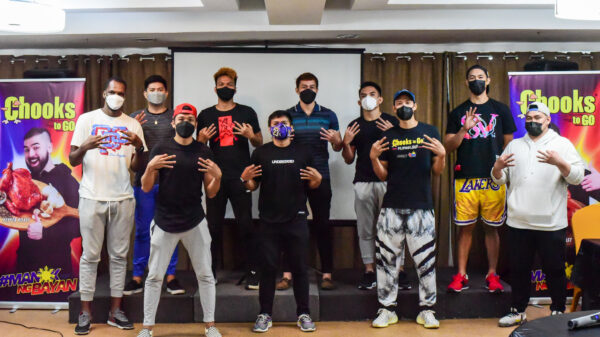 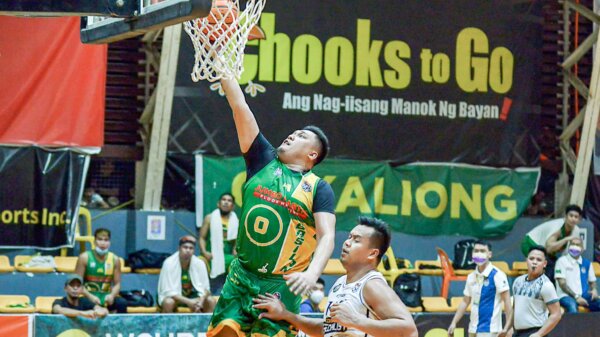 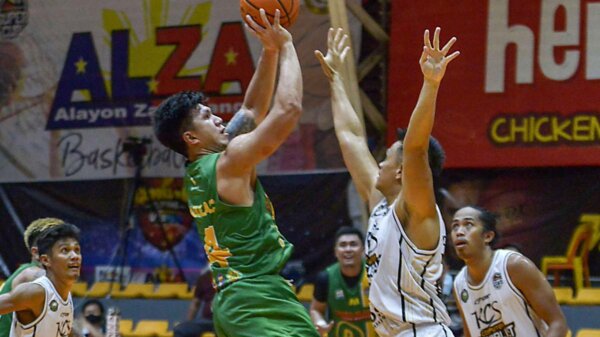 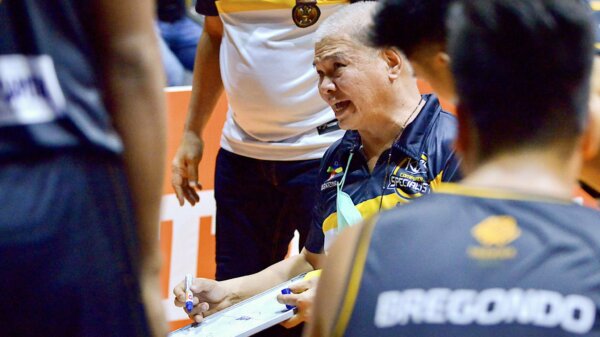