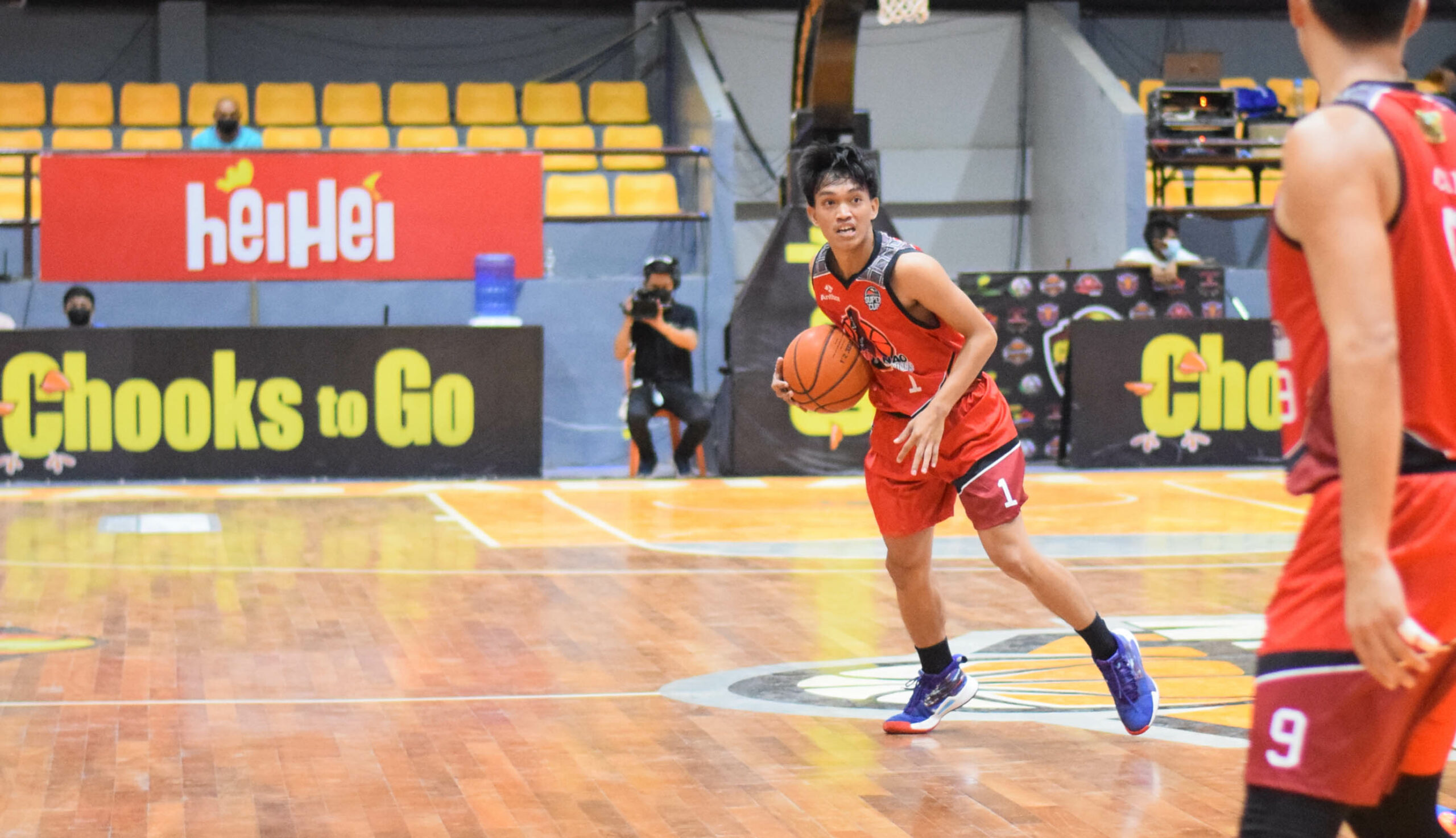 PAGADIAN, ZAMBOANGA DEL SUR—Under the brightest of lights, Jaybie Mantilla would not be the one to shy away.

He bagged his second straight Chooks-to-Go Manok ng Bayan Player of the Game award in the Chooks-to-Go Pilipinas VisMin Super Cup, Wednesday night – the last being in Finals Game One.

The 5-foot-7 floor general went for 21 points on 8-of-12 shooting from the field. He also had four rebounds, three steals, and two assists. Mantilla was also a plus-21 in his 26 minutes and 52 seconds on the floor.

Most importantly, though, that performance led Zamboanga Sibugay to a 73-64 victory over BYB Kapatagan. They now move a win away from the Chooks-to-Go Mindanao Challenge championship.

“Jaybie is a very consistent player.

And those words, the trust that his head coach gives to him means a lot for Mantilla.

This, even after he only arrived at the start of the second round as one of the replacements for Lester Reyes and Joseph Peñaredondo. Both left for the Chooks-to-Go Maharlika Pilipinas Basketball League Invitational.

Despite his past two games being the best in his VisMin career, the 2017 CESAFI MVP will not rest on his laurels just yet.

After all, the Buffalos are not a team to fold easily with Conference MVP Edrian Lao holding the fort.

And to clinch the championship in Game Two on Thursday, he knows he can’t do it all. Instead, he needs to involve his teammates always.