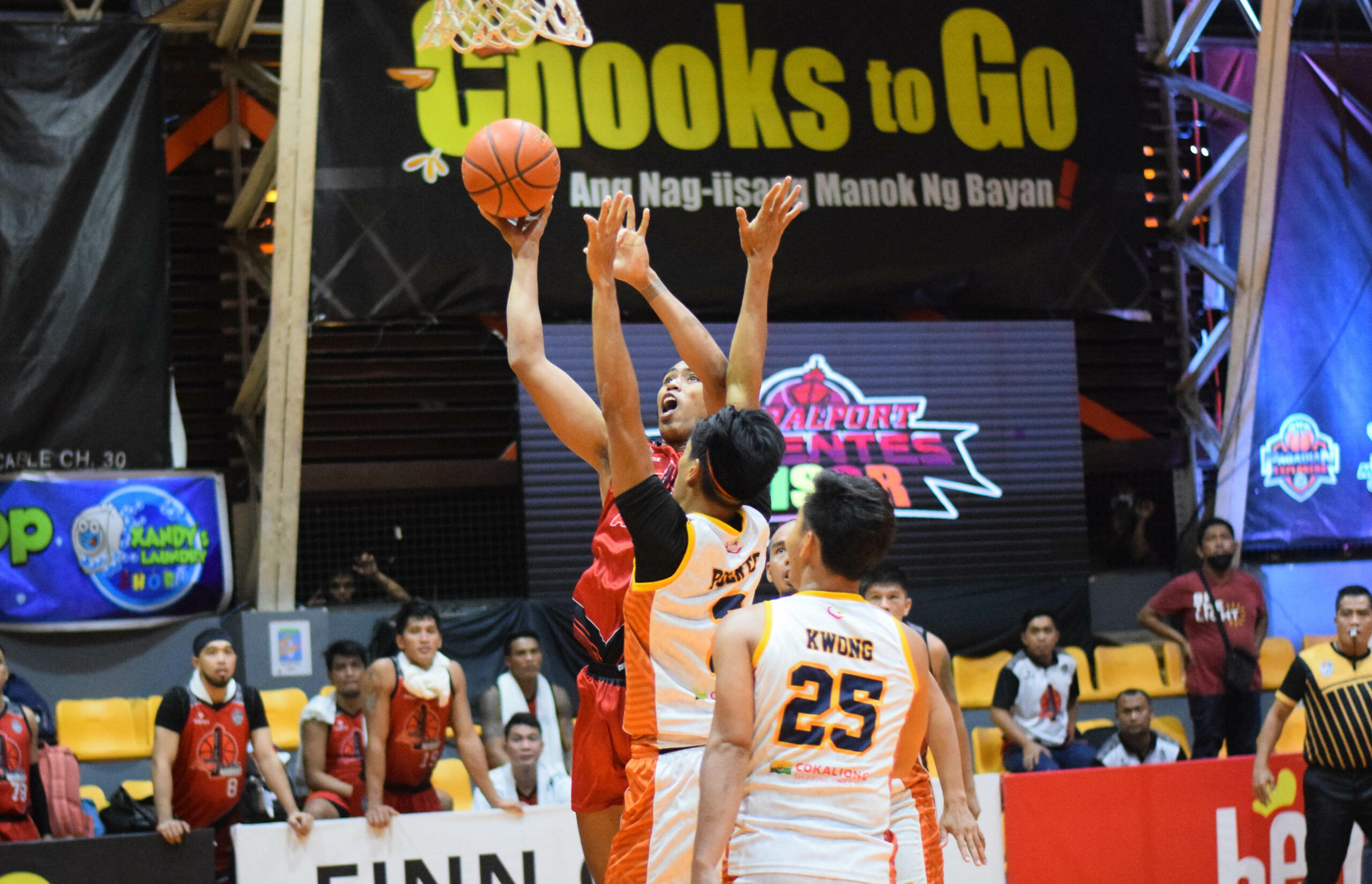 At 6-foot-4, Octobre can play in the paint but is also a marksman from deep.

He proved the latter in the biggest of ways last Wednesday during the Anak Mindanao Warriors’ 73-64 Finals Game One conquest of BYB Kapatagan at the Pagadian City Gymnasium here.

After trailing by an extended period of time, KD Ariar finally gave the Buffalos a two-point lead after making two free throws that capped eight unanswered points from them with 4:37 left, 60-58.

Then Octobre fired back with a triple. Jonel Bonganciso then retaliated with a putback on the other end to reclaim the lead for Kapatagan, 62-61.

But that would be the last time the Buffalos would see the scoreline in their favor.

Octobre lit the fire on a game-deciding 12-2 blast with a booming top of the key trifecta before topping the run with a long-two with 44.1 seconds left, 73-62.

And that was the exact thing head tactician Arnold Oliveros wanted to happen.

This as Octobre was gun-shy in the first half, attempting no shots at all.

#ReadMore  Melindo aims to finally turn past setbacks into gold

Helping him get hot from the rainbow country was the warmup he had Tuesday night during the league’s All-Star game.

There, the University of Visayas standout shot the lights out with 15 points on a scorching 5-of-7 shooting from behind the arc.