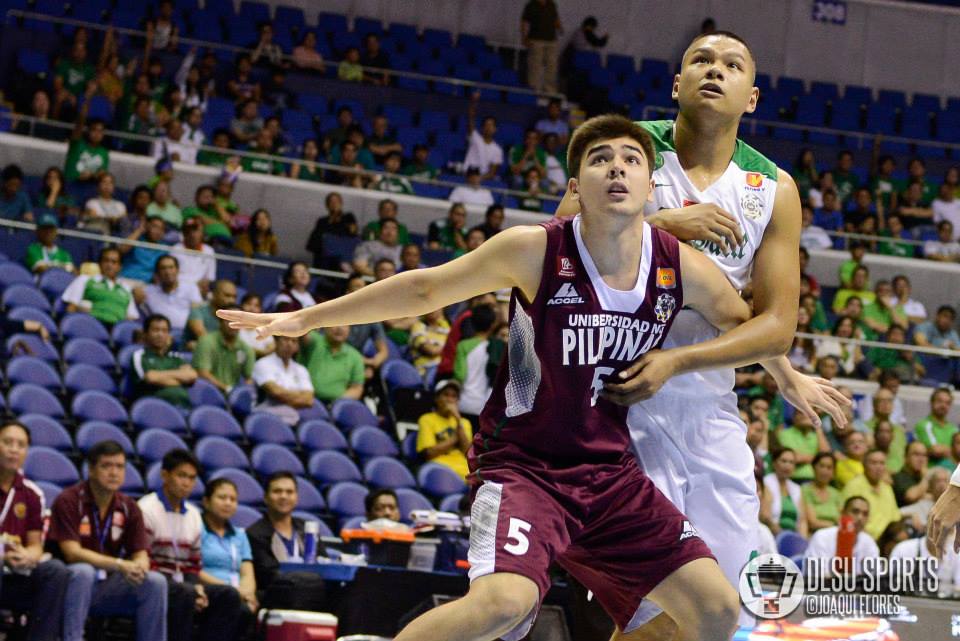 Second-generation cager André Paras will make his return to the hard court, as the 21-year-old is in the line-up of the AMA Online Education Titans for their 2017 PBA D-League Foundation Cup campaign.

Paras was last seen suiting up for the University of the Philippines Fighting Maroons during the 76th season of the UAAP. The 6-foot-3 winger played sparingly during that campaign, playing a grand total of just 42 minutes in eight games played.

After one year in UP, he decided to transfer to the San Beda College but failed to crack the school’s NCAA Season 91 team. The older brother of Kobe Paras decided to focus on his acting career.

AMA Online Education head coach Mark Herrera does not see a problem with Paras trying to balance out both his commitments in the world of showbiz and basketball.

In addition, Herrera — who is losing both Jeron Teng and Jay-R Taganas this conference — believes that Paras will be an asset to the team.

The new-look AMA Online Education Titans will make its Foundation Cup debut on Thursday, June 1, when they take on the Racal Tile Masters at 3:00pm.

Avenido to serve as playing coach for Gamboa