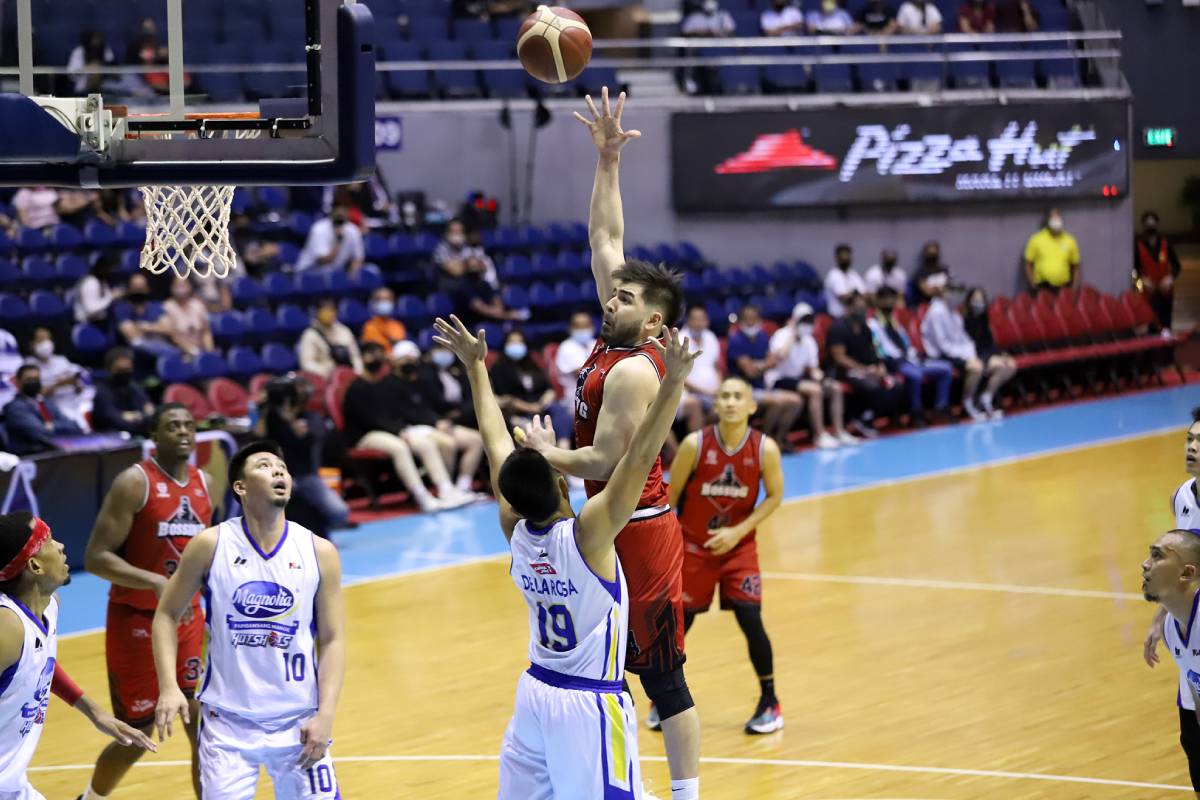 Andre Paras will not be part of Blackwater’s PBA Philippine Cup campaign at the very least.

The 6-foot-4 sophomore big man has taken a leave of absence to focus on his budding showbusiness career.

This does not mean though that Paras will be a free agent. His contract is currently frozen while his rights will remain with the Ever Bilena group.

Paras, 26, played a total of 19 games for Blackwater last season.

During the Philippine Cup, he normed 1.6 points and 1.3 rebounds while in the Governors’ Cup, he put up numbers of 2.8 points and 1.7 rebounds.

With Paras out, Brandon Rosser still nursing a fractured right middle finger, and Jay Washington also still recovering from a nagging injury, Blackwater either signed or picked up a lot of big men.

Yousef Taha and Rey Publico were given a one-year deal along with 6-foot-5 free agent James Sena to help Barkley Ebona and Richard Escoto out.