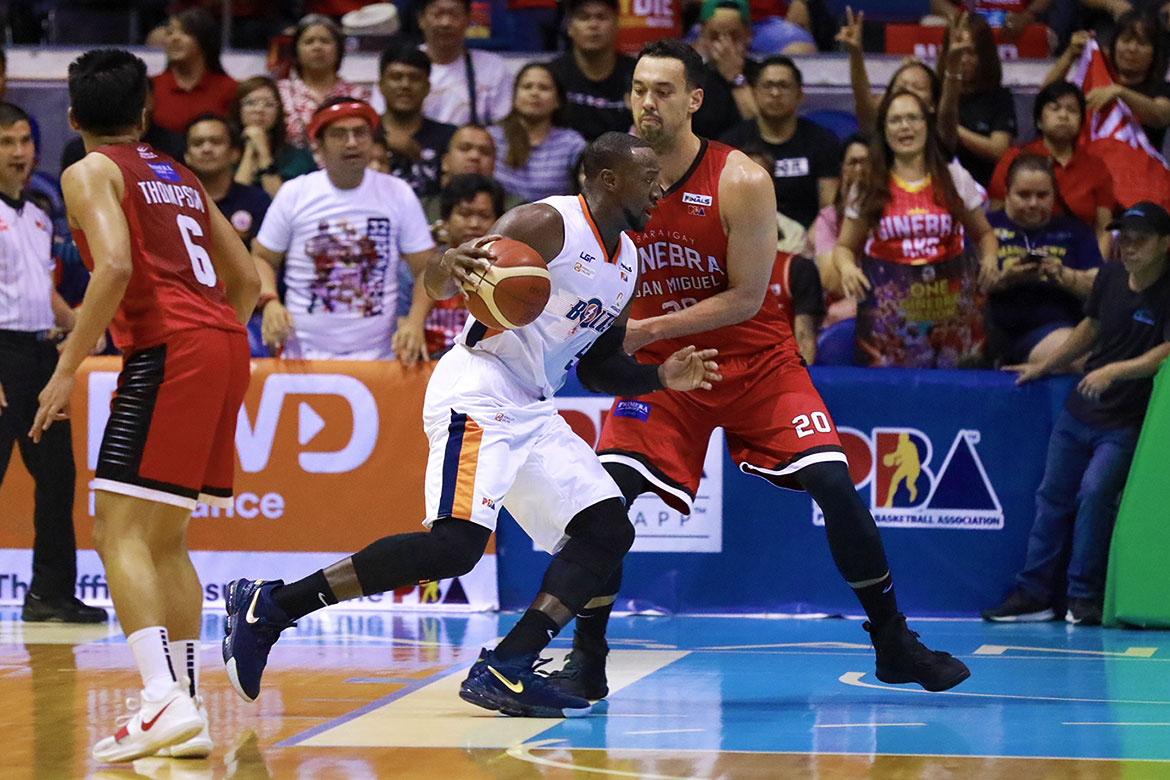 Allen Durham felt very frustrated with how Game Four of the 2019 PBA Governors’ Cup Finals turned out, since his Meralco got beat up black and blue by Justin Brownlee and Barangay Ginebra.

The first three games of the best-of-seven series between the bitter rivals were decided by an average of 4.7 points, but Game Four was extremely different — the Bolts lost by 22, 72-94.

“Tonight, everybody on the roster played like sh*t. We gotta get better.”

It was indeed a forgettable outing for the Orangemen. They made just three of their 29 attempts from beyond the arc — a far cry from their 35.9-percent shooting prior to Wednesday.

Meralco also committed 19 turnovers, which Ginebra then turned to 27 points. This is the second-most number it has committed in the series since having 20 in Game Three last Sunday. 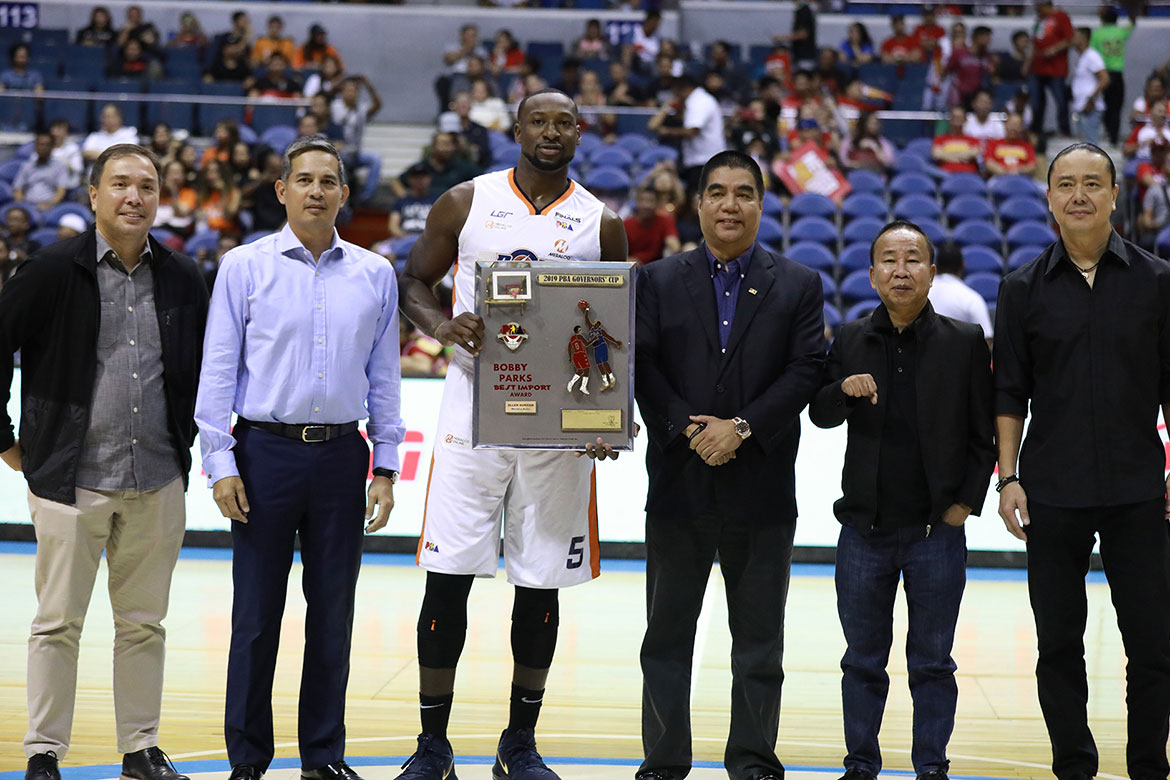 “It doesn’t mean nothing right now [the award]. I don’t really care about that, that’s not why I came back,” he said.

Now that they’re down 1-3, Durham only has one thing in mind, and that is winning Game Five on Friday. But for that to happen, the veteran cager said that the crew should show heart.

“It’s not even about Xs and Os on Friday. We gotta come out and have some heart, and see if we want it more.”