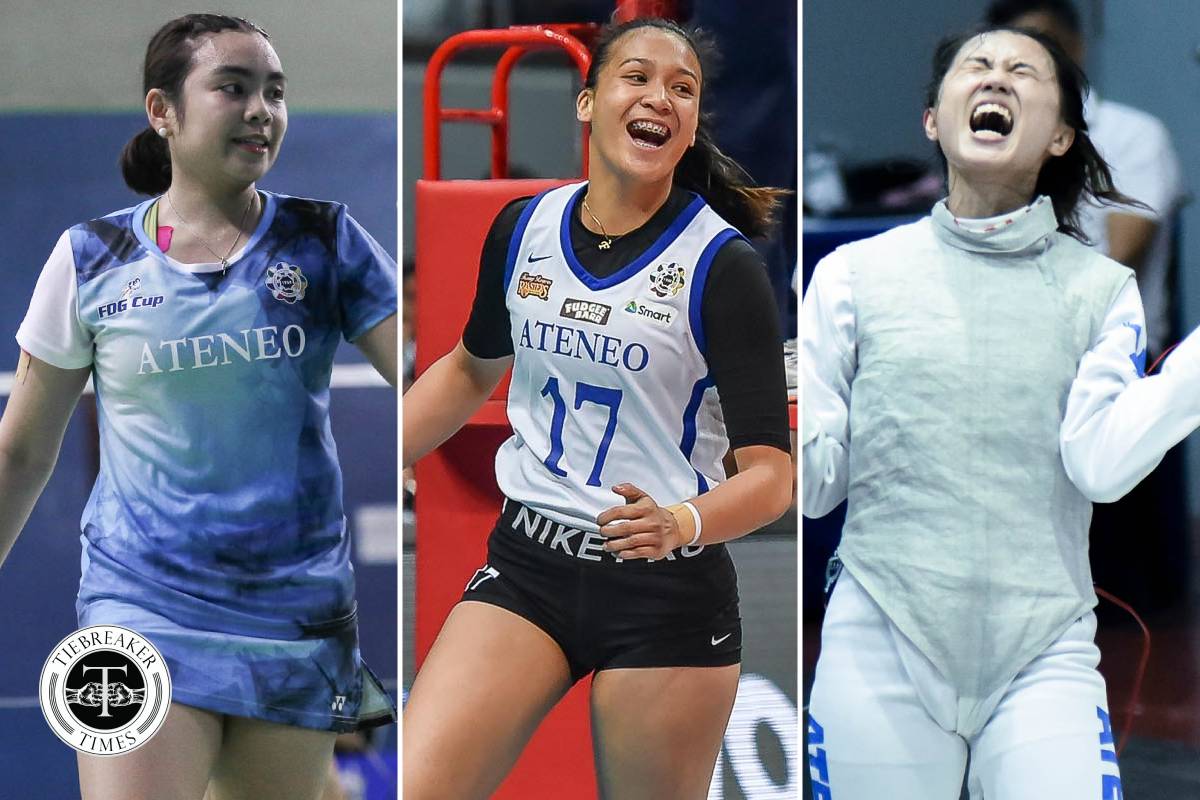 Ateneo de Manila University has released a memo on Thursday, stating that all varsity teams of the school, regardless of age group or gender, will now be called Blue Eagles.

Prior to this declaration, the men’s teams were called Blue Eagles while the women’s squads were Lady Eagles.

According to the university, “this is a significant shift in the overall branding of Ateneo’s athletics program, as it unites all of the University’s sports teams regardless of sport, gender, or age group.”

“It is a recognition of the fact that each of our student-athletes, whatever their sport or year level, represents the mens sana in corpore sano (sound mind in a sound body) ideal: excelling in the classroom and in the sporting arena, hallmarks of well-rounded Ateneo education and formation,” said Ateneo president Fr. Roberto Yap, SJ.

Back in 2013, the school’s University Athletic Office made an initiative to remove the sport-based monicker of their varsity teams (i.e. Blue Judokas, Blue Batters), calling them either Blue or Lady Eagles.

Same with the varsity teams of Ateneo High School, who were previously known as the Blue Eaglets. 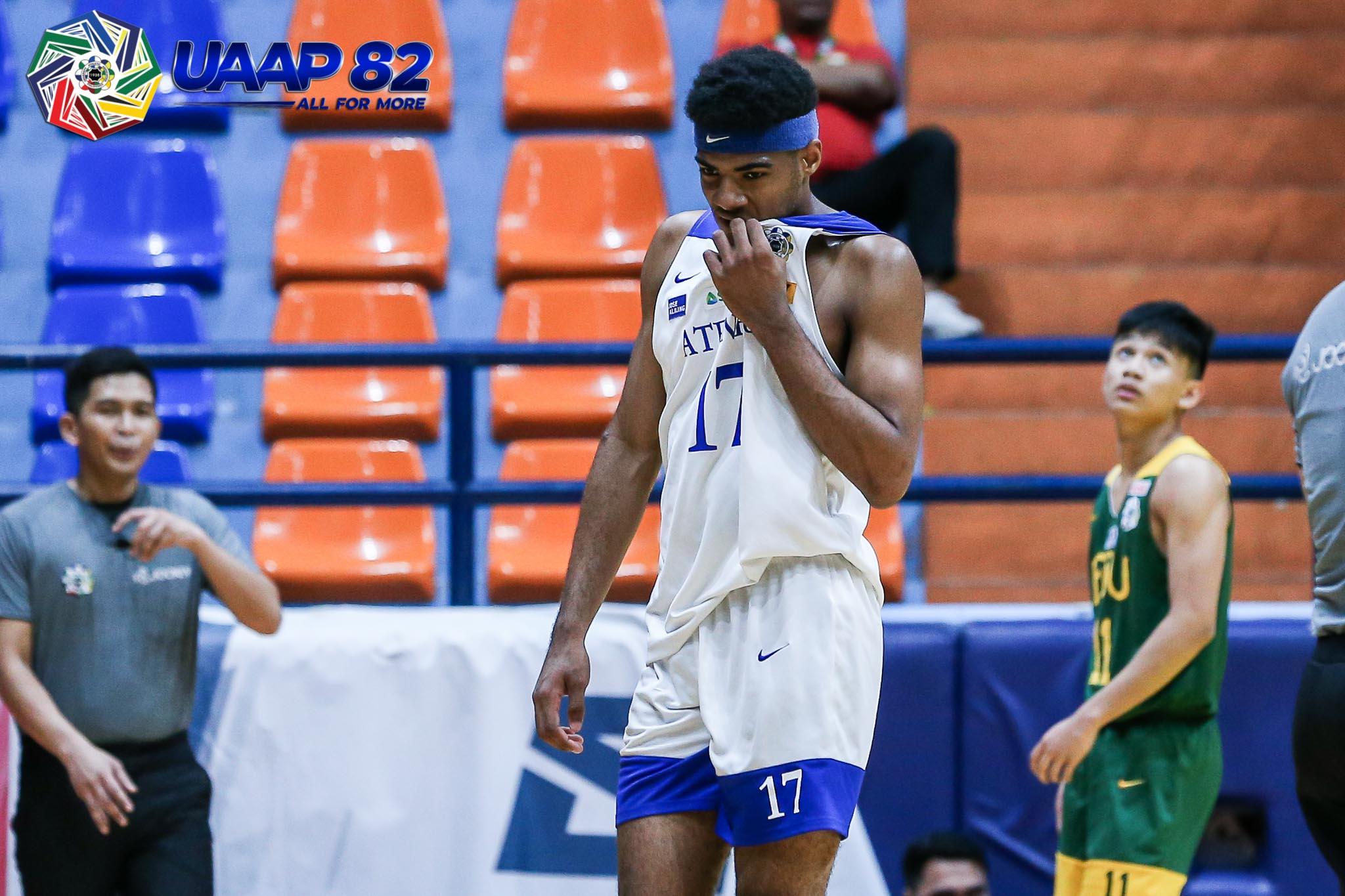 “We will further solidify and strengthen the ‘One Ateneo’ spirit, bringing together our community not only in sports but in our shared mission to be a force for good in the world,” added Yap.

#ReadMore  Who are Kai's and Jalen's teammates Isaiah Todd and Daishen Nix?
In this article:UAAP Season 84