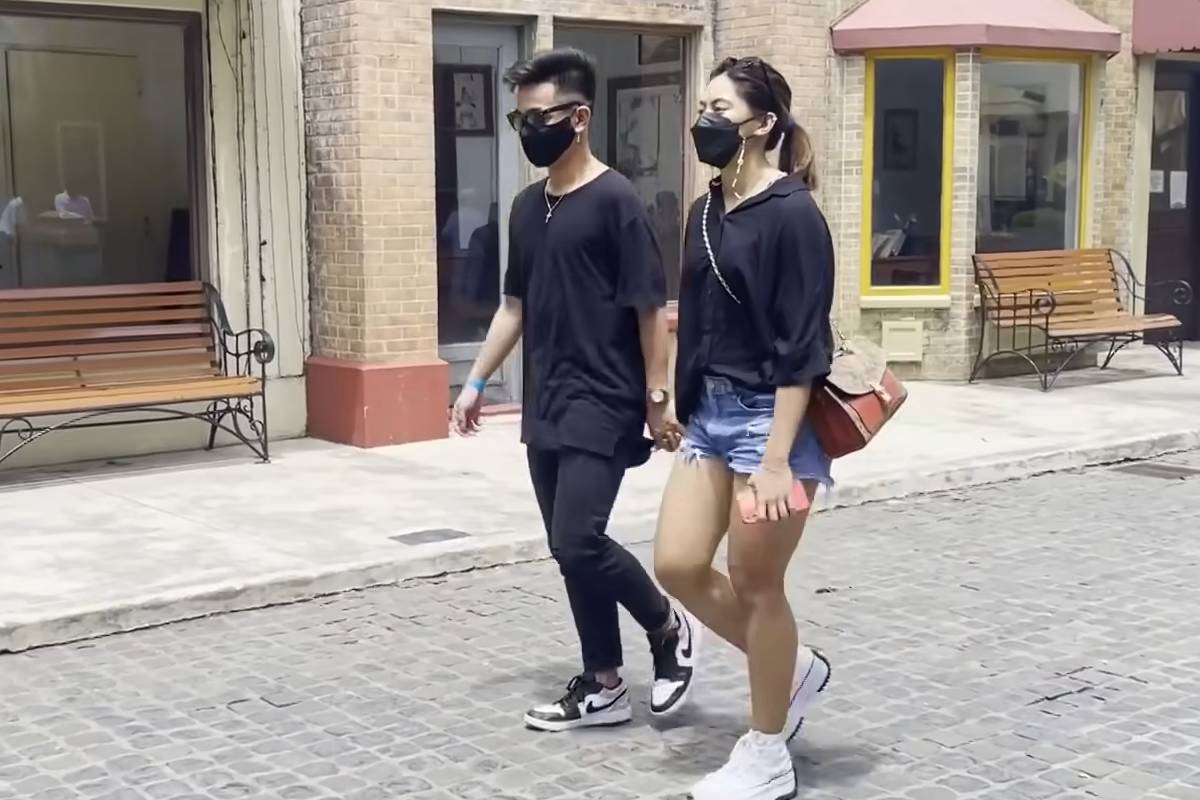 After all, his ‘good friend’ Jennifer Nierva had just won the ‘chip in the UAAP.

Yawi and his ‘friend’ Jennifer Nierva have been making the rounds on social media over the past few weeks. The former Nexplay EVOS star, though, respectfully declined to comment on their status.

Just recently, Nierva made history after leading the National University Lady Bulldogs to a 16-0 sweep of the UAAP Season 84 women’s volleyball tournament, which ended the school’s 65-year title drought. She also nabbed the Best Libero plum in the process.

And throughout the season, Yawi was there in the stands, religiously watching NU’s matches to support his good friend. 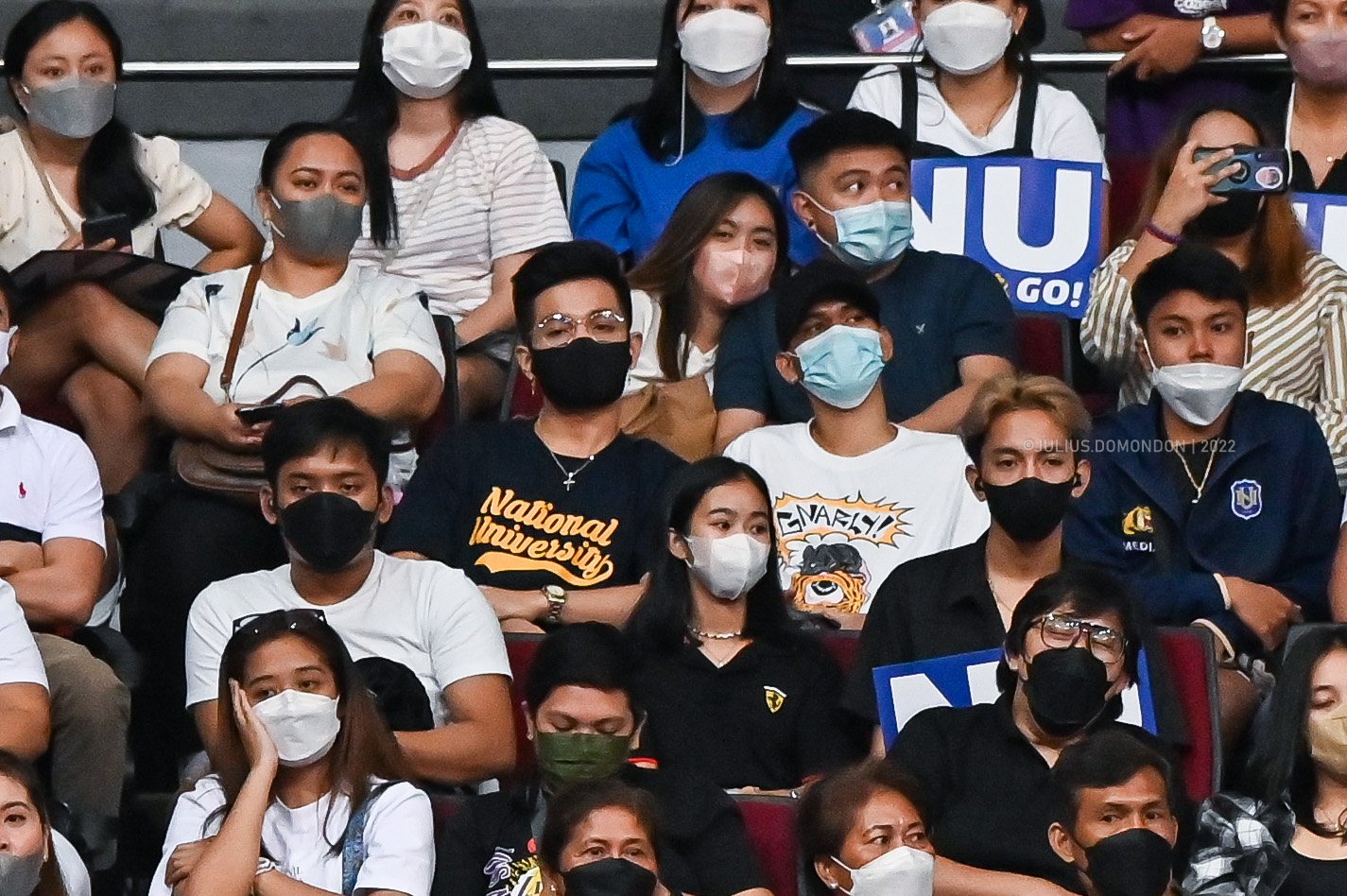 When Nierva finally achieved her goal of winning the UAAP title, Yawi – who witnessed firsthand the sacrifices that she made along the way – was also there, cheering her on as she etched her name in the history of collegiate volleyball.

Now, it’s his time to make history entering his second season with ECHO. With a slot in the M4 World Championships on the line, Yawi, just like what Nierva did in the previous UAAP season, vows to do whatever it takes to have a shot at history.

And, just like what Yawi did, expect Nierva to be in the crowd, cheering him on as he tries to lead ECHO to the promised land. 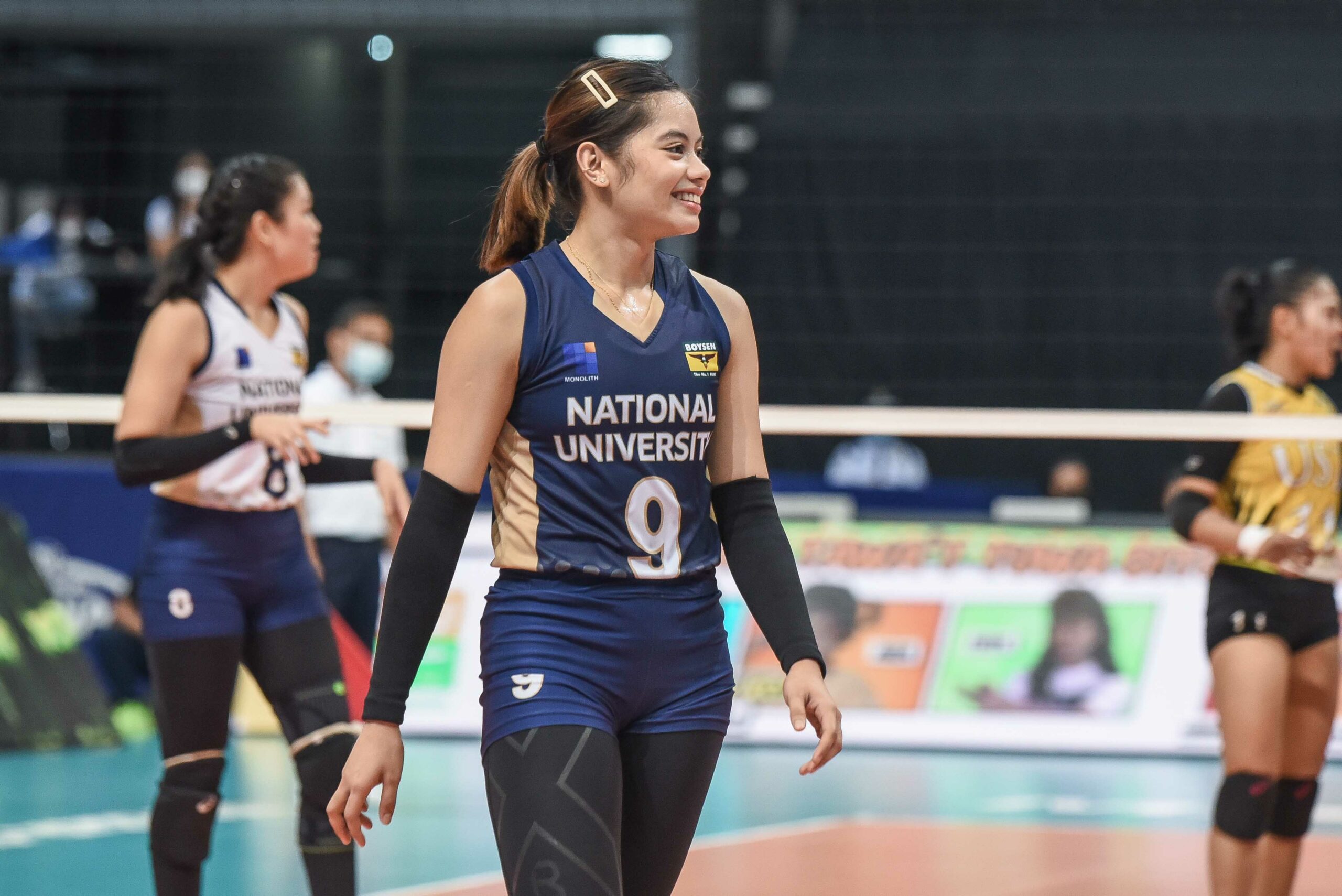