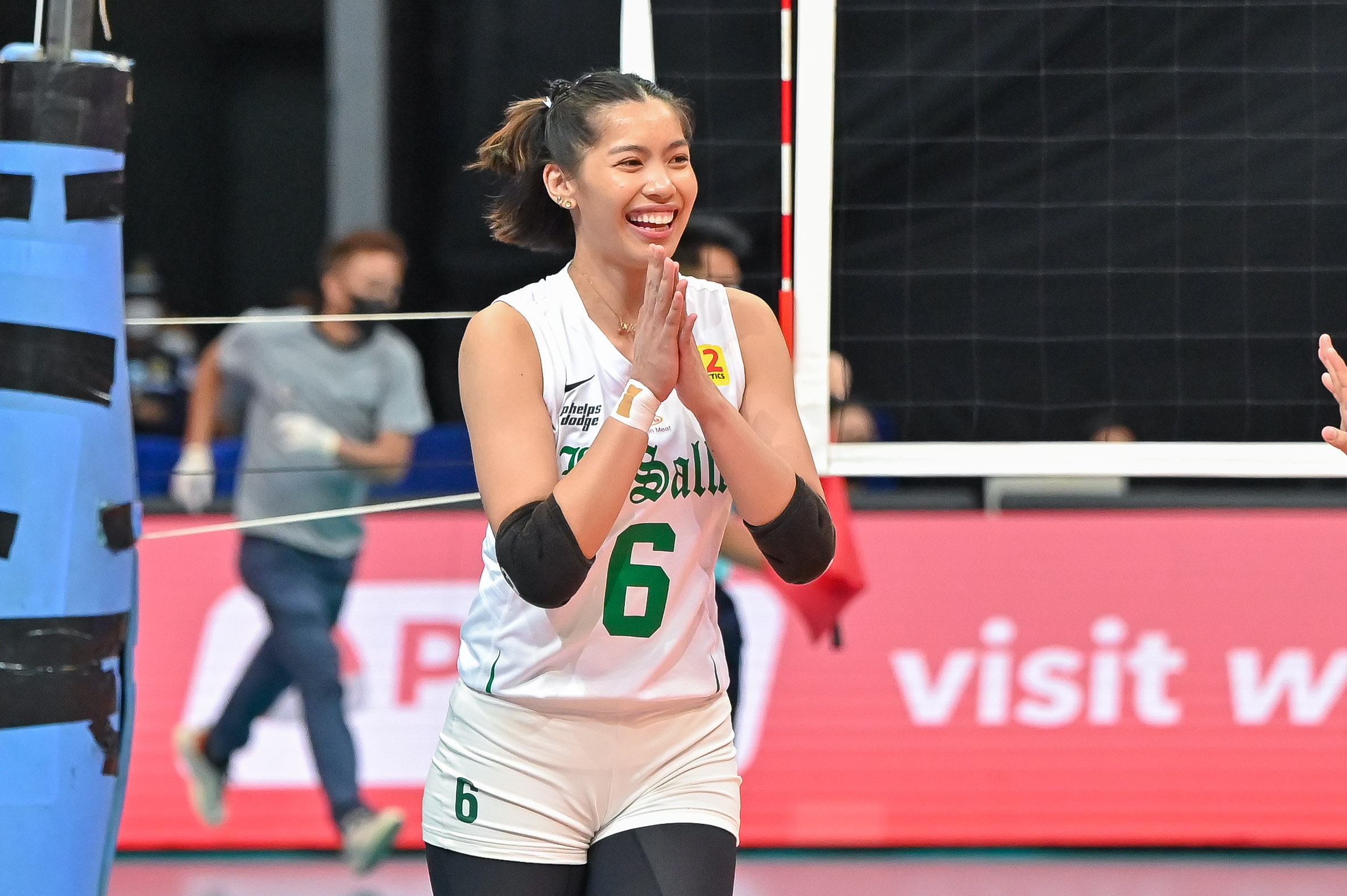 Despite falling short of the championship, De La Salle University Leiah Malaluan was satisfied with her first year repping the green and white in the collegiate ranks.

The Lady Spikers were swept by National University in the UAAP Season 84 women’s volleyball best-of-three Finals.

However, Malaluan was a super rookie throughout the tournament, leading La Salle to wins.

The 5-foot-10 outside spiker placed fifth in scoring after the eliminations with 193 points on 171 attacks, 15 service aces, and seven blocks.

She also ranked sixth in serving with an average of 0.30 per set and just 14 errors; while being ninth in spiking with a 30.32 percent success rate in 564 attempts.

And more importantly, Malaluan did it all for her dream school, which she’s repping since elementary. 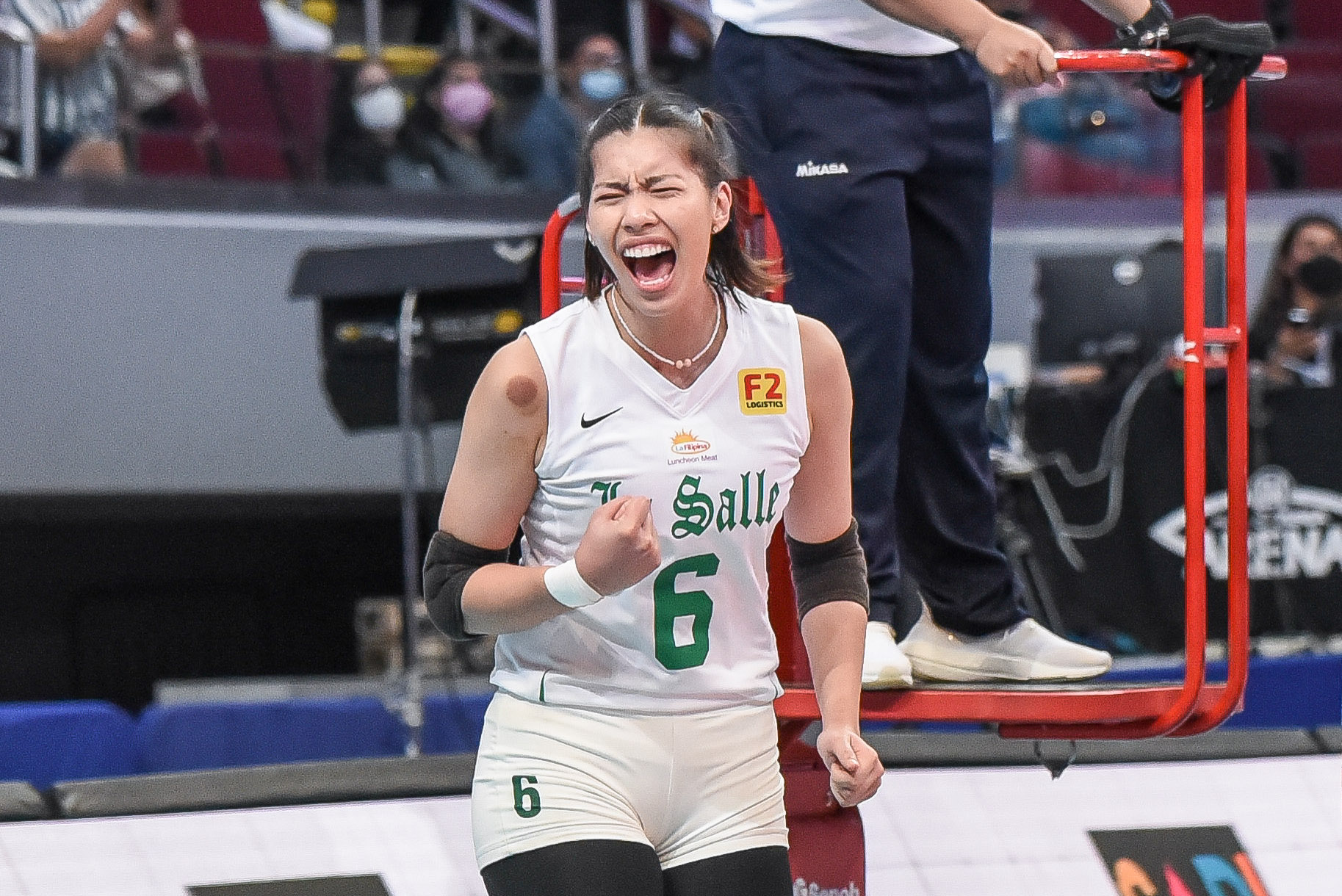 “It was an honor to play for La Salle and this season, masasabi ko talagang isa siyang learning experience.”

Jolina Dela Cruz, one of the leaders of this year’s Lady Spikers was proud to see Malaluan and other rookies to shine and mature during the season.

And in Season 85, they will be eyeing redemption together. 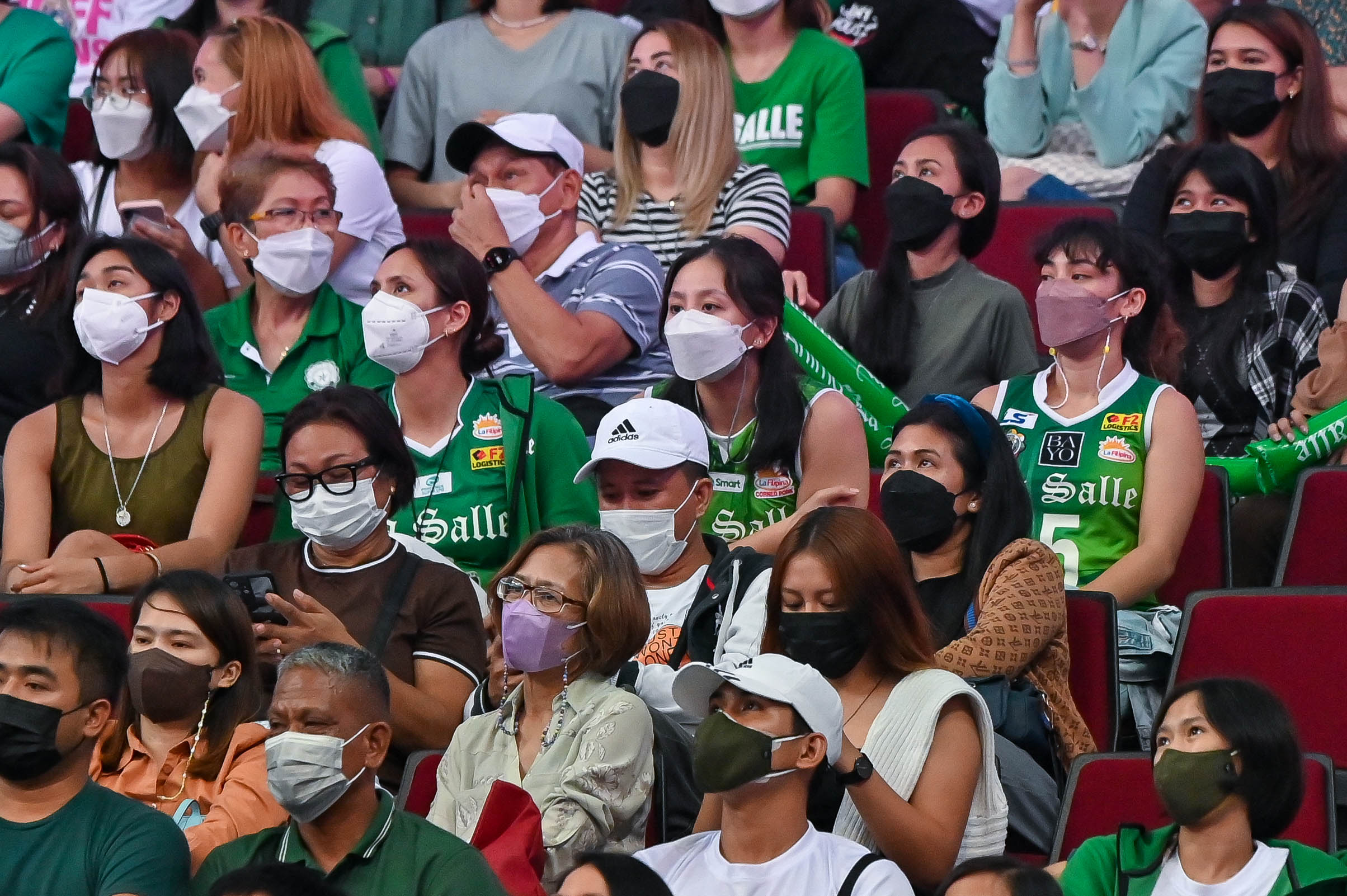 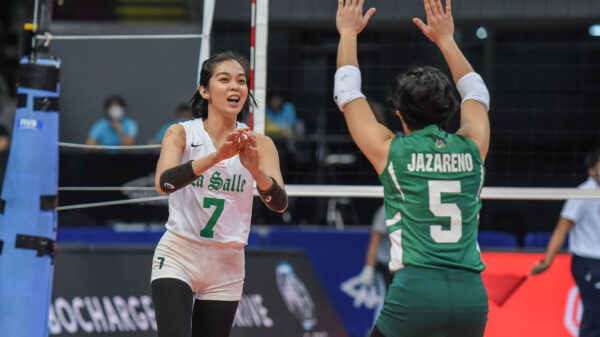