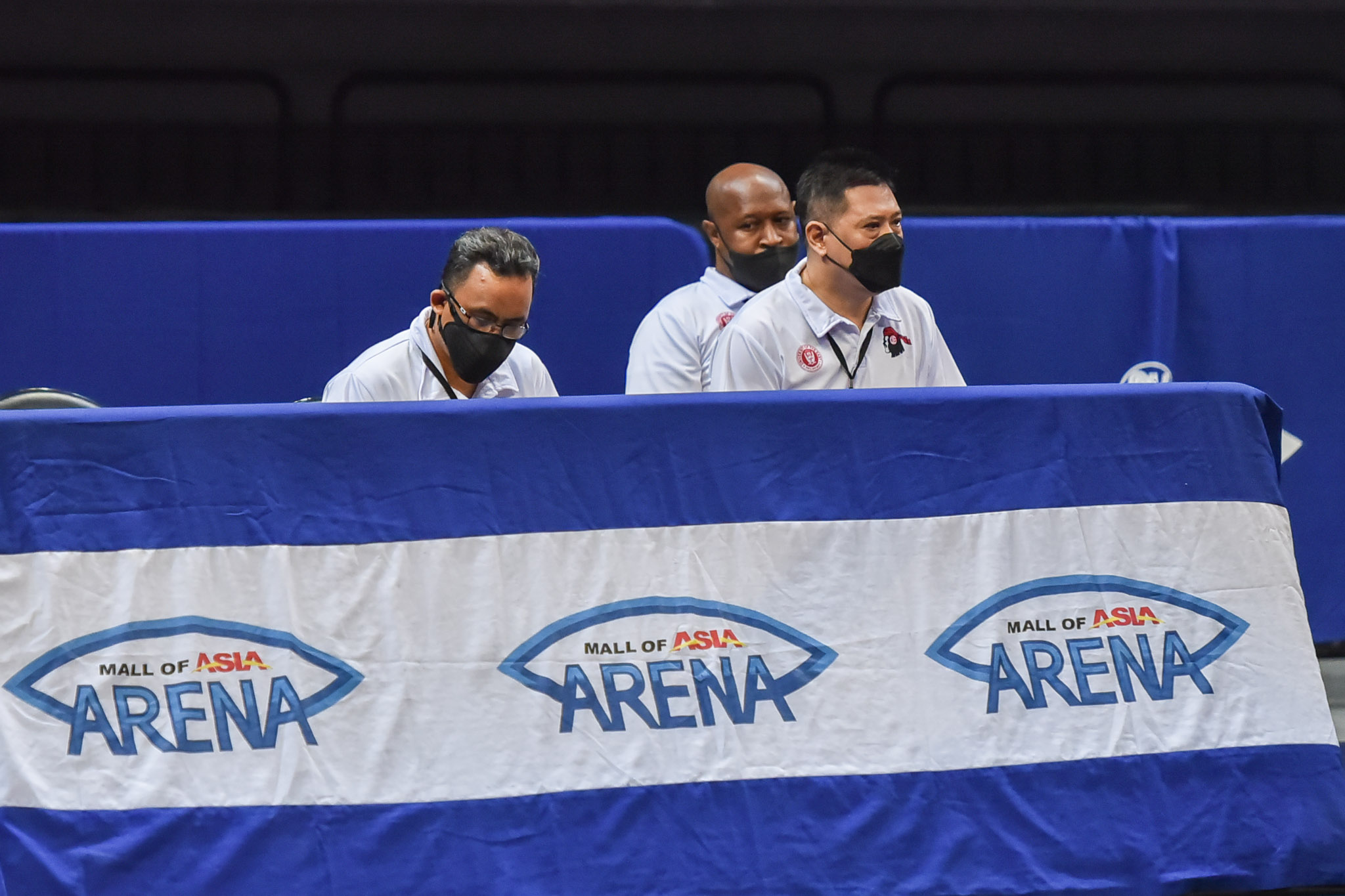 Despite already serving his two-game suspension last Thursday, Jack Santiago was still out for University of the East on Saturday for the Red Warriors’ game against National University.

And it’s because of something beyond his control.

UE is conducting its own internal investigation of the alleged incident that occurred between Santiago and University of the Philippines’ Ricci Rivero last April 2.

With this, the school has temporarily suspended Santiago as well with the head coach only able to return to the bench after the conclusion of the school investigation.

Last Saturday, the league suspended Santiago for two games for “conduct unbecoming of a head coach.”

According to the league, Santiago was heard instructing his student-athletes to deliberately harm Rivero during a timeout in the second quarter.

However, game video only shows Santiago challenging the Red Warriors to step up their defense against Rivero.

UE is currently 0-6 in the standings. 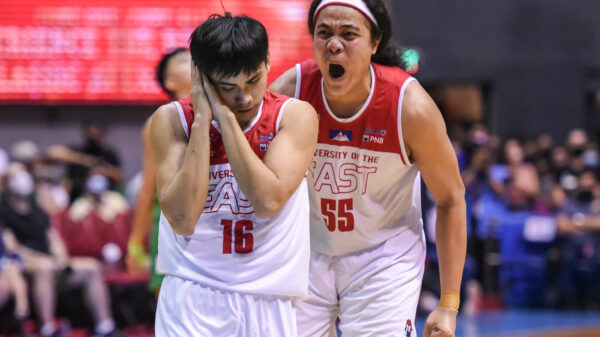 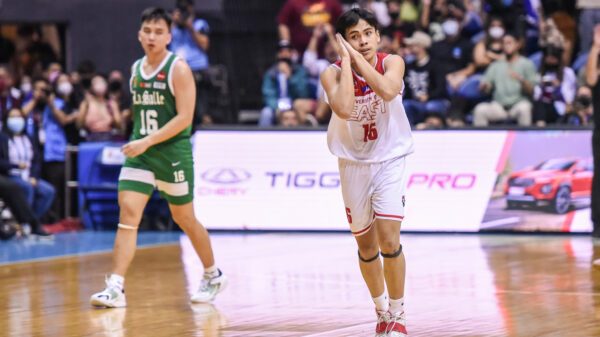 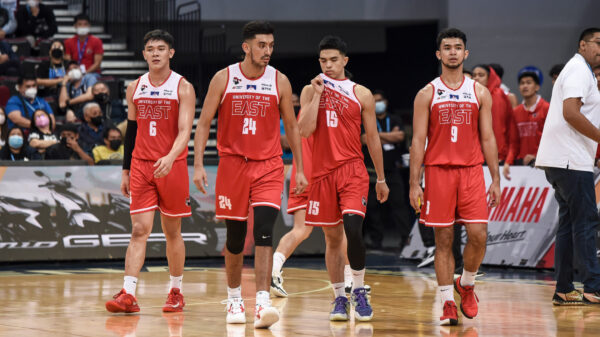 Coming off a dismal 0-14 record in Season 84, University of the East is one of the feel-good stories of the UAAP Season 85... 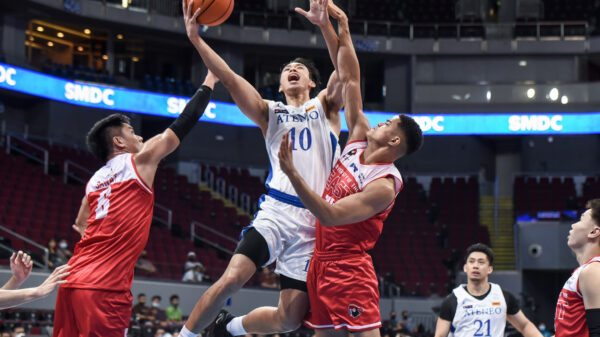 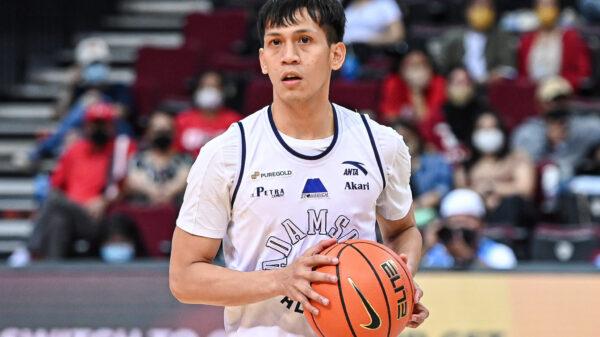 Jerom Lastimosa had a cameo as Adamson University blasted University of the East, 74-64, to improve to solo fourth in the UAAP Season 85... 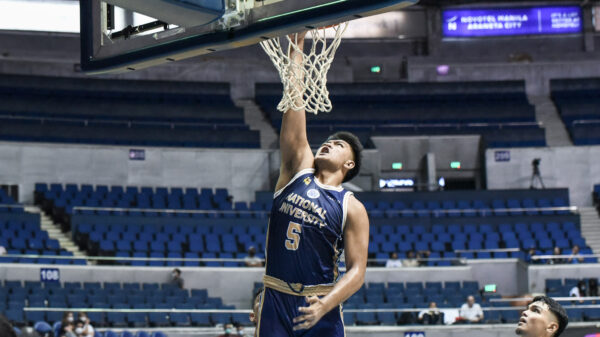 National University fended off University of the East’s late rally, 70-61, to secure at least a playoff for a UAAP Season 85 men’s basketball... 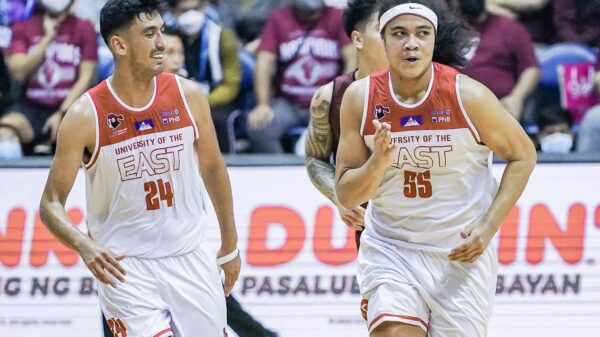 Despite suffering a loss that dents his team’s postseason hopes, Gani Stevens had a performance to remember for University of the East. The 6-foot-7... 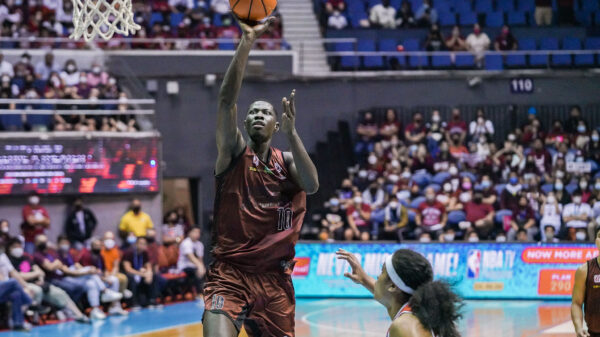