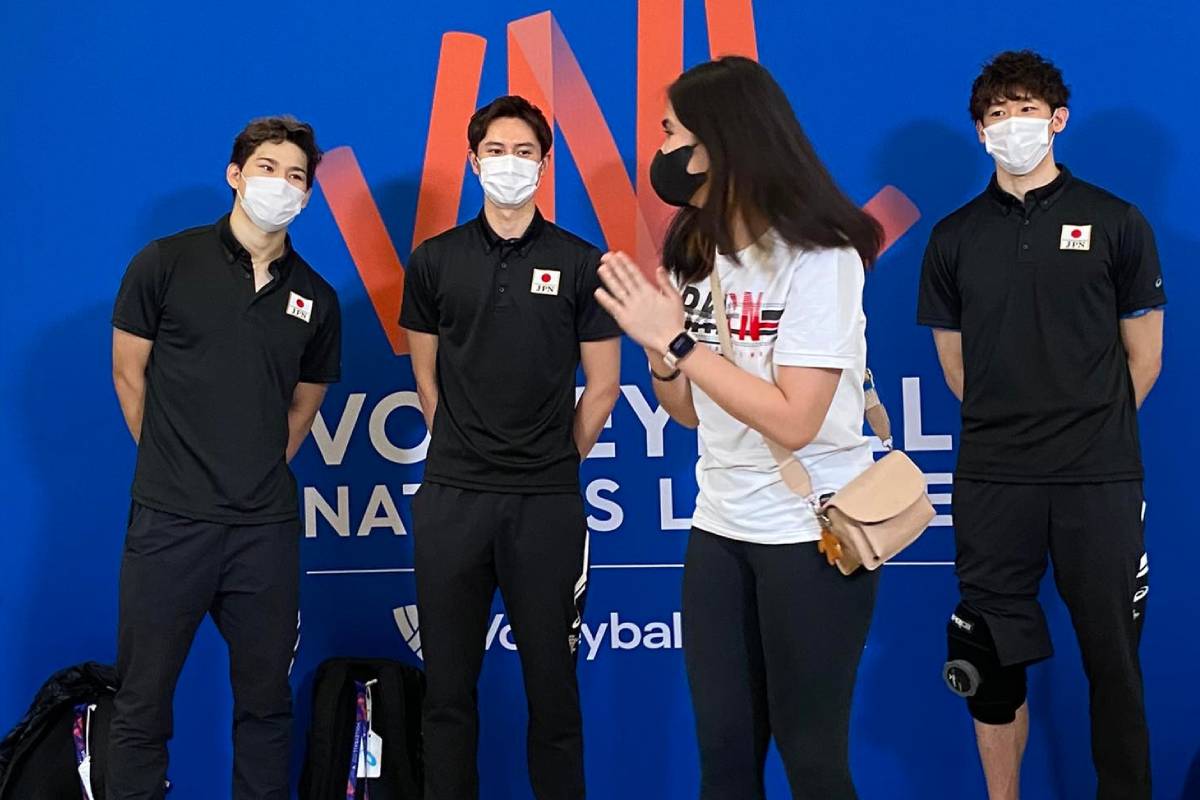 She has also led National University to its first championship in 65 years and in a sweeping 16-0 fashion.

And now, her first wish after months of being locked up in a bubble setup, has just been turned into reality.

On Sunday, Belen was one happy girl as she had photos with Ryujin Nippon’s Takahashi, and not only him, but also Yuji Nishida and Yuki Ishikawa.

The rookie MVP admires the play of Japan, including the women’s team, and loves to learn from one of the world’s best.

“The way they play po kasi really inspires me to be better pa po kaya I’m so happy na I was able to watch them live.”

And in the brief encounter she had with Takahashi last Friday, the first time she watched Volleyball Nations League here in Manila, Belen was able to have a quick chat with her idol.

In Japan’s win against Italy that day, Takahashi fell hard on his back as his foot got entangled with the net during a spike attempt but was able to get up and shrug it off. 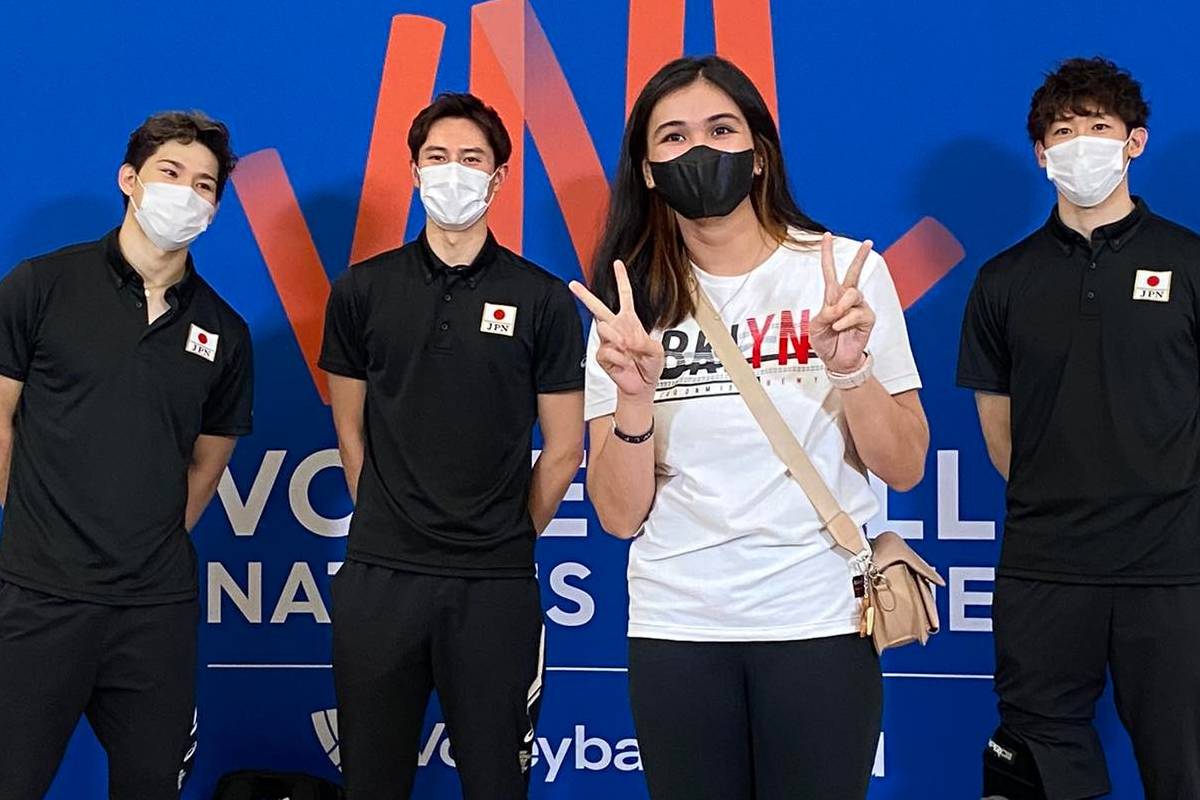