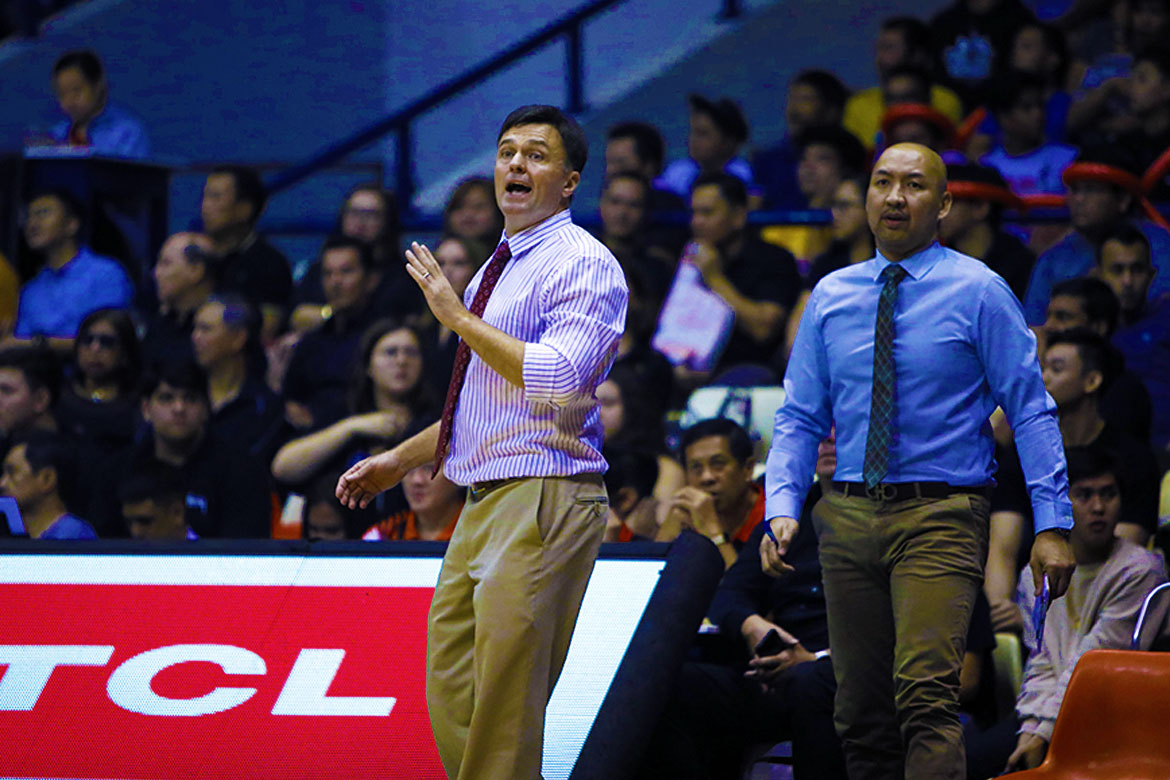 Alaska head coach Alex Compton did not go deeper into the Aces’ loss to the NorthPort Batang Pier on Wednesday. He simply said it was a “horrible game” by his wards.

The Aces failed to follow up their 111-98 victory over the Columbian Dyip in the 2019 PBA Commissioner’s Cup opener last Sunday. Instead, they were handled by a NorthPort side sans Stanley Pringle.

“Horrible game,” lamented the outspoken tactician after their 81-103 defeat. “Basic ball screen breakdowns. We were 10-for-24 from the line.

“We had an effort that did nothing in the game.”

Against Columbian, four Aces finished in double digits, with two of them finishing 20 points and above. Tonight, however, Chris Daniels was the only one in his element with 21 points and 13 rebounds.

The only locals who provided him with support were guards Simon Enciso and MJ Ayaay with 10 points apiece.

Compton pointed out that the Aces have no excuse to be tired even if their last game was just three nights ago. Alaska are halfway through a period where they will play four games in 10 days.

“I don’t know how that happened. We didn’t have a hard practice. I find no excuse for that,” said Compton, whose side fell down to as deep as 24 points against the Batang Pier.

“They should’ve been fresh.”

Asked if he felt disappointed following the defeat that sent them to 1-1, Compton said that he made the whole team know about it in the dug-out. But he did not share what he said in particular.

“I don’t know if you can hear me out there. The decibel levels’ really high… But I think I’m not allowed to say that.”