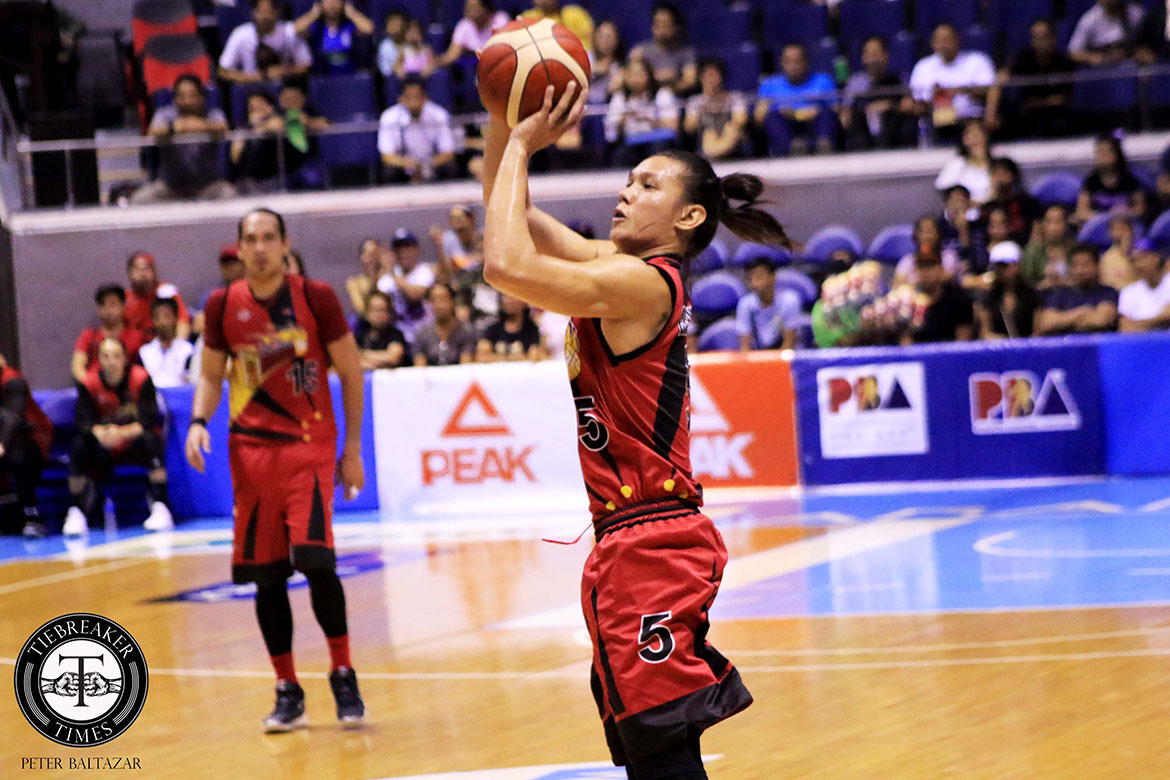 Alex Cabagnot has reached yet another milestone in his decorated PBA career, Wednesday night.

And those four assists moved him up to the seventh spot of the league’s all-time career assists lists, surpassing legend Ronnie Magsanoc, who had collected 3,228 assists during his PBA career that spanned from 1988 to 2002.

After Wednesday night, Cabagnot now has 3,232 dimes in his name and counting. He’s just 24 assists away from tying Willy Generalao for sixth place, and the 36-year-old point guard could possibly do so within this season.

With this feat, Cabagnot expressed gratitude to everyone who has been part of his ongoing journey in the league.

“Thank you for making those shots for me for those assists,” said Cabagnot, who entered the league in 2005.

Cabagnot also dedicated this milestone to his parents, just like what he had done before when he tied 1980 league MVP Philip Cezar at eighth in the all-time assists list and made it to the Top 10 all-time steals leaders back in February.

But a celebration might not be happening anytime soon. For the eight-time PBA champion, his focus is locked in on the task at hand, and that is helping the Beermen fulfill its aspirations of making it into the playoffs.

Cabagnot and the Beermen have improved to 4-5 following the win over Phoenix, and they still have a chance of clinching a good spot in the quarterfinals should they sweep their two remaining games in the elimination round.

“We’re gonna take it one game at a time. We’re not gonna look at it too much … Sana lang — God-willing — na we could just continue to play and get better. We haven’t really reached our zenith and that’s something we’re striving for.”