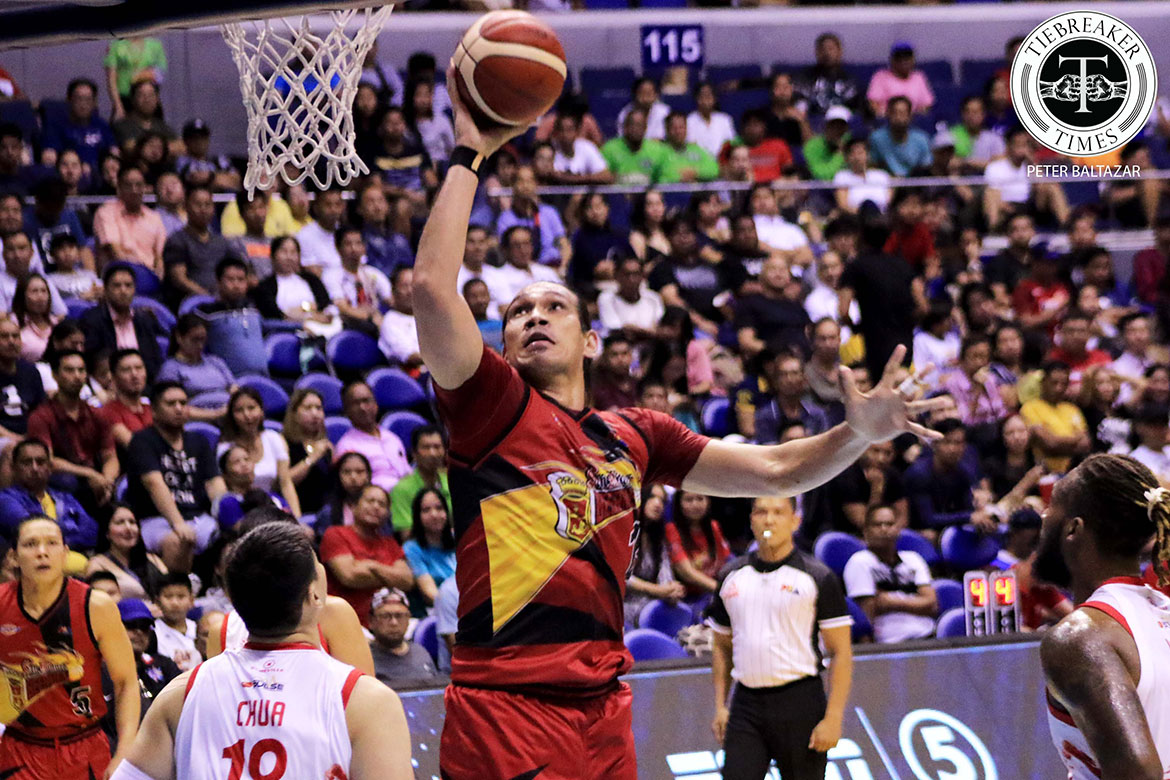 San Miguel gave its chance in the 2019 PBA Commissioner’s Cup playoffs yet another boost after dealing the Phoenix Pulse Fuel Masters a harsh 128-108 beating, Wednesday night at the SMART Araneta Coliseum.

The Beermen pulled away in the second quarter by turning a seven-point lead to a wide 46-30 edge, and they would never look back since. San Miguel would lead by as many as 28 points, 100-72, with about 11 minutes left in the final frame.

San Miguel has now won back-to-back games and has improved their record to 4-5 to sit at seventh for now.

“This win is a welcome development for us. Finally, nag-back-to-back kami. And going to the next game, it gives us a lot of confidence and this lifted up our morale. This win was really badly needed ng team,” said head coach Leo Austria.

“But we’re not yet there. We still have to work hard for our next game, and that is very crucial for us to get to the playoffs. At least our goal to get to the best-of-three is still achievable,” furthered the decorated bench strategist.

Terrence Romeo, who left late in the third with a dislocated finger, had 13 points. Christian Standhardinger added 10.

The Fuel Masters absorbed their second straight loss and dropped to 4-6, making it a tough road for them to the playoffs.

The Beermen will next face the Rain or Shine Elasto Painters this Saturday, July 13, in Cagayan De Oro, while the Fuel Masters will battle the also-ran NLEX Road Warriors this Friday, July 12, at the Cunetas Astrodome in Pasay City.