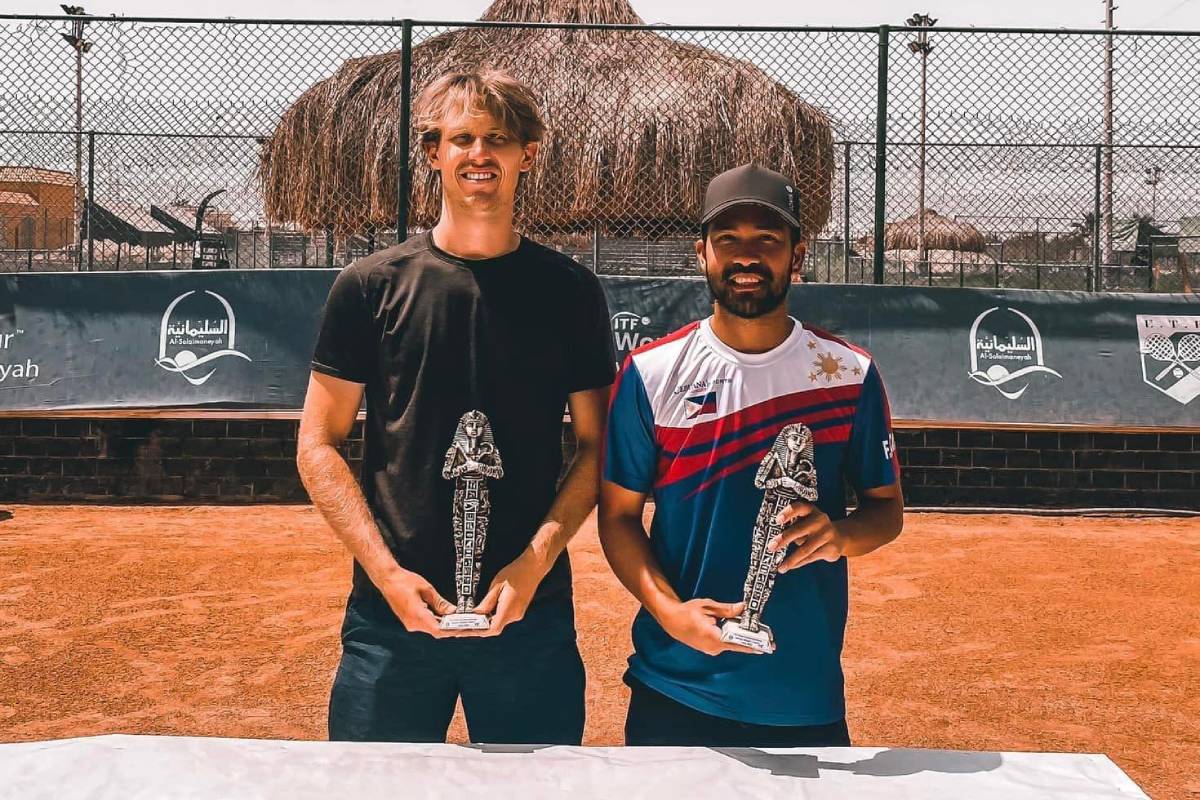 Alcantara and Colin Sinclair of the Northern Marianas Islands defeated on Saturday the Russian tandem of Ilya Rudiokov and Denis Klok, 6-3, 6-3, in the finals of the $25,000 event held at the Al-Solaumaneyah Tennis Center in Cairo, Egypt.

Alcantara and Sinclair displayed dominance all tournament long by winning all their matches in straight sets.

In the opening round, they booted out Max Benaim of Great Britain and Alejandro Turriziani Alvarez of Spain, 6-3, 6-2. They followed it up with a 6-3, 6-4 conquest of Andrey Chepelev and Vladislav Ivanov of Russia in the quarterfinals. In the semifinals, Marco Miceli of Italy and Ignacio Monzon of Argentina proved to be no match to Alcantara and Sinclari who blitzed with a 6-1, 6-2 triumph.

The championship match was sweet revenge for Alcantara and Sinclair as they lost the previous week in the finals of a $15,000 ITF event to Rudiokov and Lorenzo Joaquin Rodriguez of Argentina.

This is Alcantara’s first ITF title win for the year. He had previously made 3 ITF finals in Egypt but had to settle for runner-up honors.

Alcantara flew back to the Philippines on Sunday as he joins the national team in the preparations for the Vietnam SEA Games scheduled to begin on May 12. Alcantara and Jeson Patrombom are the reigning SEA Games men’s doubles gold medalist. 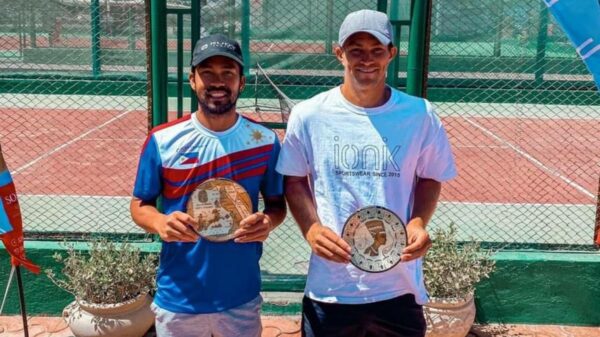 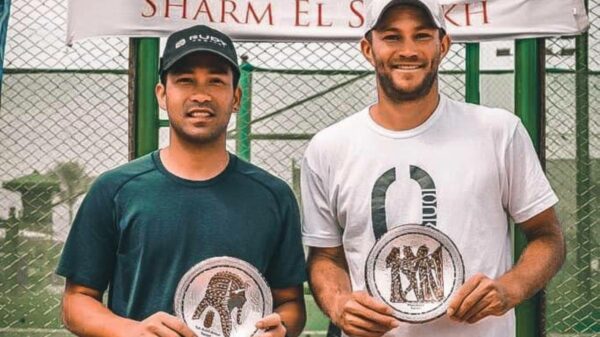 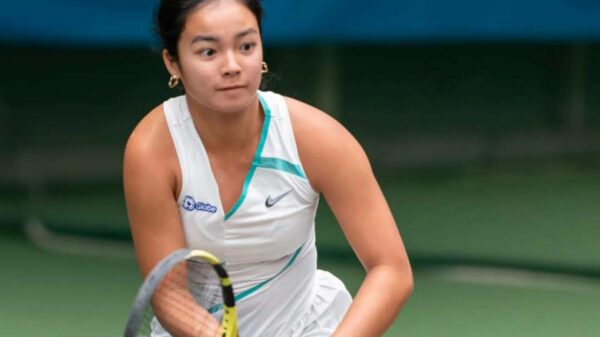 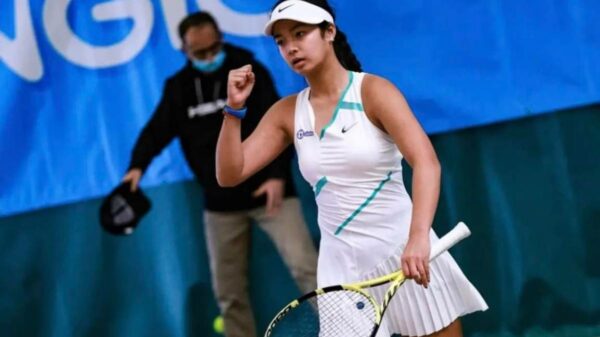 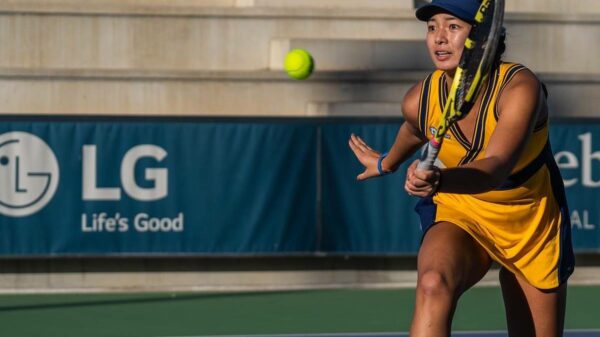