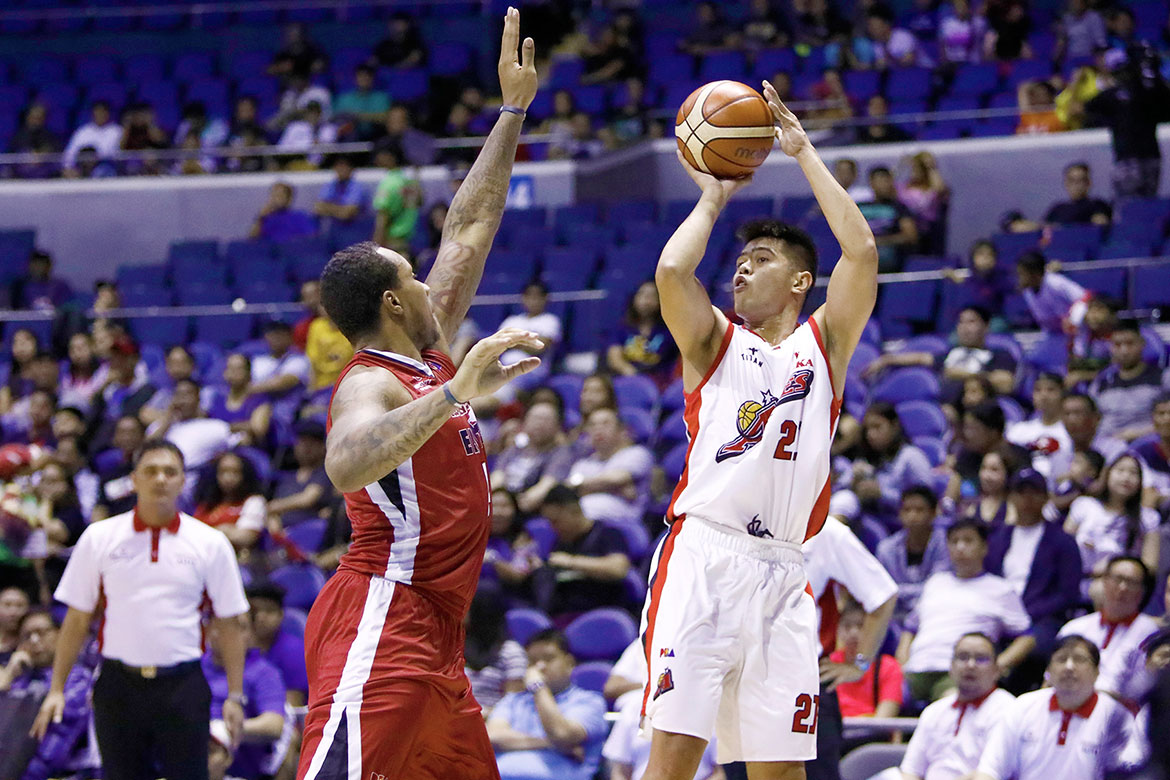 Heading towards a new direction has led to another development for Alaska, this time involving its roster.

This movement appears to be the start of a rebuilding process for Alaska following the coaching change it had undergone last month where it switched from Alex Compton to Jeff Cariaso.

This trade is the first the team had done under Cariaso, who took over the coaching reins last August 22.

This trade is the second the Aces have made before the 2019 Governors’ Cup. Last August 16, it had shipped Ping Exciminiano to the Rain or Shine Elasto Painters for Maverick Ahanmisi.

Tratter’s arrival to Alaska will inject youth to its frontline led by veterans Vic Manuel and Sonny Thoss. Cruz, on the other hand, will add more size and shooting to an Elite side.

The trade, which the report said has yet to be approved but is already a done deal, will make a reunion of sorts.

Alaska will have the De La Salle tandem of Tratter and Jeron Teng that won a UAAP title together in 2016, whereas Cruz will reunite with his fellow FEU Tamaraws Mac Belo and Raymar Jose.