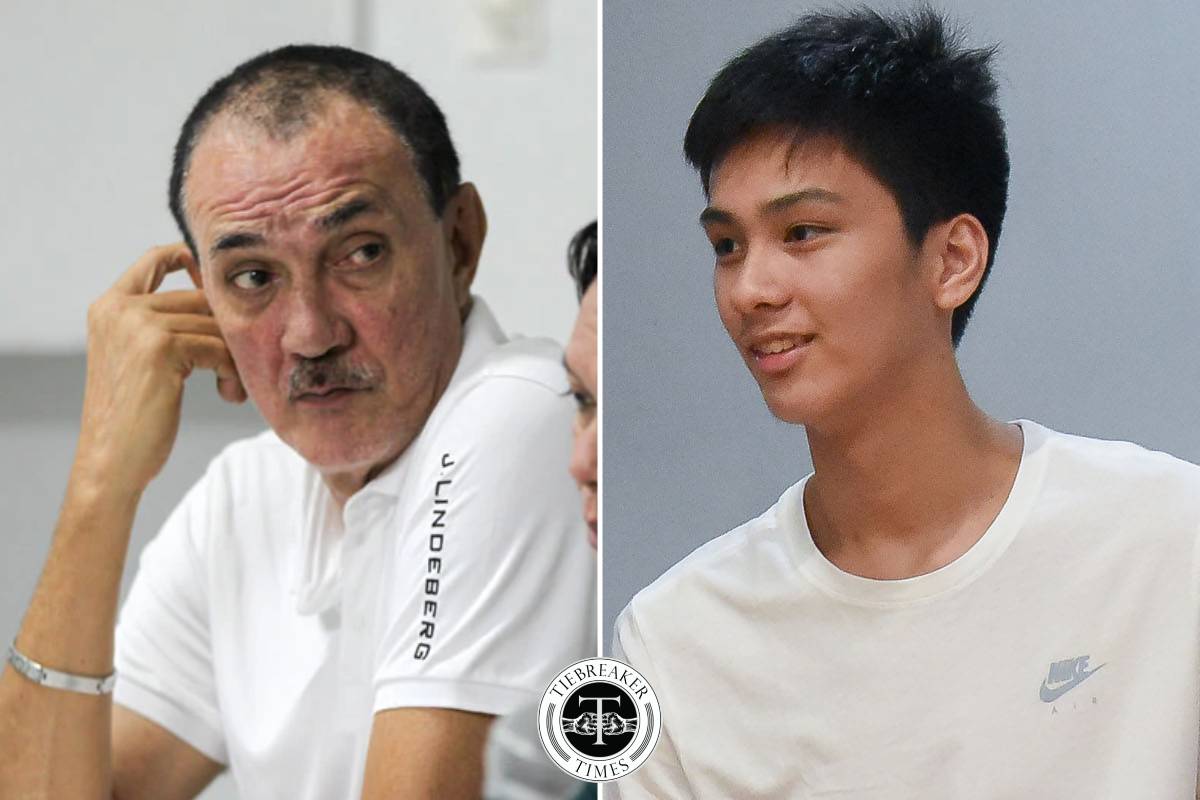 Philippine cage luminary Ramon Fernandez believes that Kai Sotto made the right decision to fly overseas, as it can offer the highest level of competition he needs in pursuit of realizing a dream Filipinos have been aching to see unfold.

The four-time PBA MVP offered as much in Tuesday’s Philippine Sportswriters Association Forum webcast when asked about the 7-foot-3 slotman, who is in the United States as he continues to chase the NBA dream.

The 19-time PBA champion admitted that he hasn’t been following basketball since hanging his sneakers for good back in 1994. It means he hasn’t been quite in the know in terms of the 18-year-old wunderkind’s progress.

Nonetheless, Fernandez feels glad to see him have that opportunity to learn abroad by testing his mettle against some of the world’s best.

“But as I said tama ‘yung ginawa niya. He should look for the highest level of competition abroad, and he can only find that in the States or even in Europe especially now that he is growing in years, ‘no.”

Sotto, 18, has been in the US since 2019, eventually becoming part of the NBA G-League’s Ignite program that offers an alternative pathway to the world’s top league aside from playing collegiate basketball.

However, it all fell through as he and Ignite mutually parted ways. But his NBA dream remains very much alive with him already a pro cager.

The former UAAP Juniors MVP with Ateneo continues to hone his skills in the States, recently seeing action in the Smith League Open Run. And among his next possible destinations is the upstart Overtime Elite.

Fernandez — the PBA’s all-time leader in points, rebounds, blocks, and minutes and was a many-time national team member — wished he’d had the same chance when he was the same age as Sotto.

“How old is he? 19? 18? Tamang-tama ‘yan. Because when I was 18 also, I would have wanted to go to the States and train, but hindi nga nasunod,” said the University of San Carlos standout.