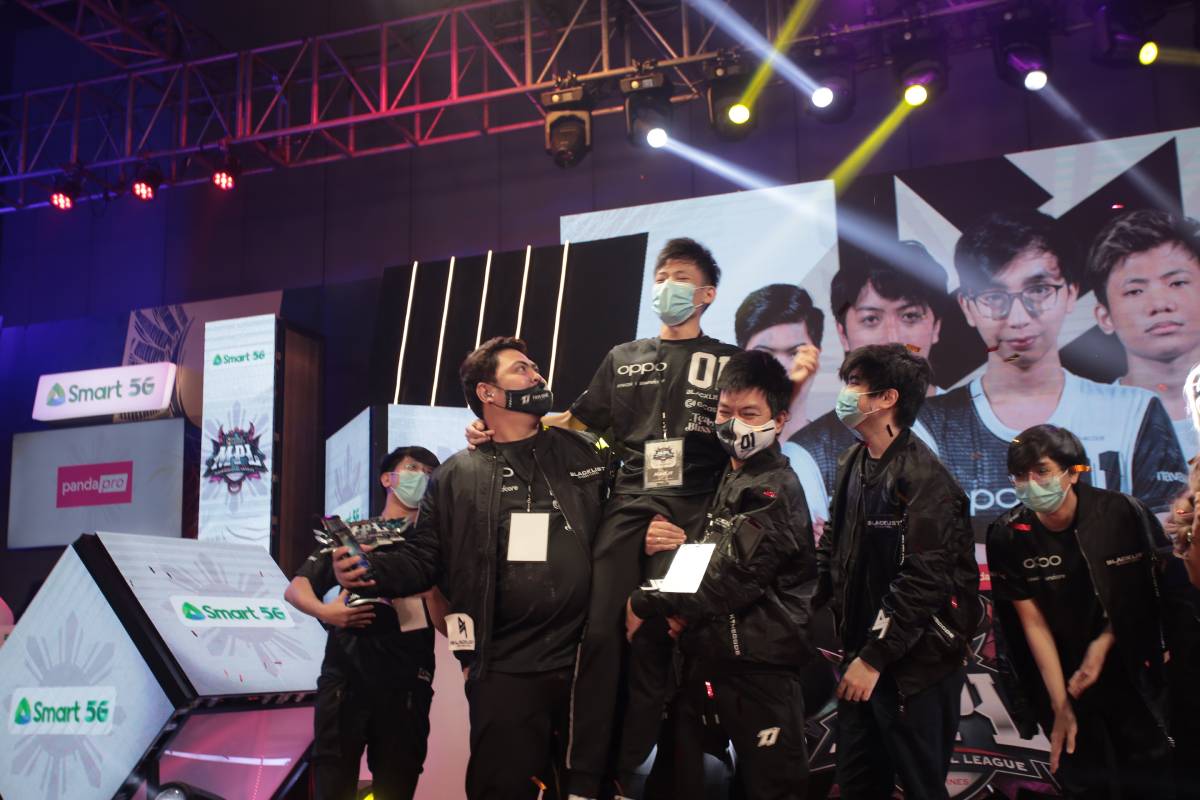 After seven seasons in the league, Salic “Hadji” Imam can finally call himself a champion.

Hadji, who joined Blacklist International prior to the season, also made sure to stamp his mark in his first-ever career championship – winning both the MPL Philippines Regular Season and Finals MVP awards, respectively.

The 18-year-old pride of Valenzuela started his career in Season Two with SxC Imbalance, teaming up with both Kristoffer “BON CHAN” Ricaplaza and Dexter “DEX STAR” Alaba.

Hadji stayed with the team after it was acquired by EVOS until Season Four before jumping ship to SGD Omega (now Omega Esports).

He first came close to the title back in Season Six where he led Omega Esports to the grand finals. However, the team met a juggernaut in the form of eventual Season Six and M2 World Champion Bren Esports, spoiling Hadji’s chance of getting his first title.

After Season Seven, Hadji, along with the rest of his teammates, was let go by Omega Esports in a roster revamp that saw the organization acquire the entire Execration roster.

From there, the tides finally swung to Hadji’s favor after a couple of familiar voices came calling for his services.

Blacklist International, a team bannered by his former teammates and was coming off a dominant championship run, picked up one of the best jungle players in the country and turned him into a roaming machine that took the league by storm.

Now, the ‘KDA Machine’ finally got his hands on that elusive championship, almost three years and a few heartbreaks later.