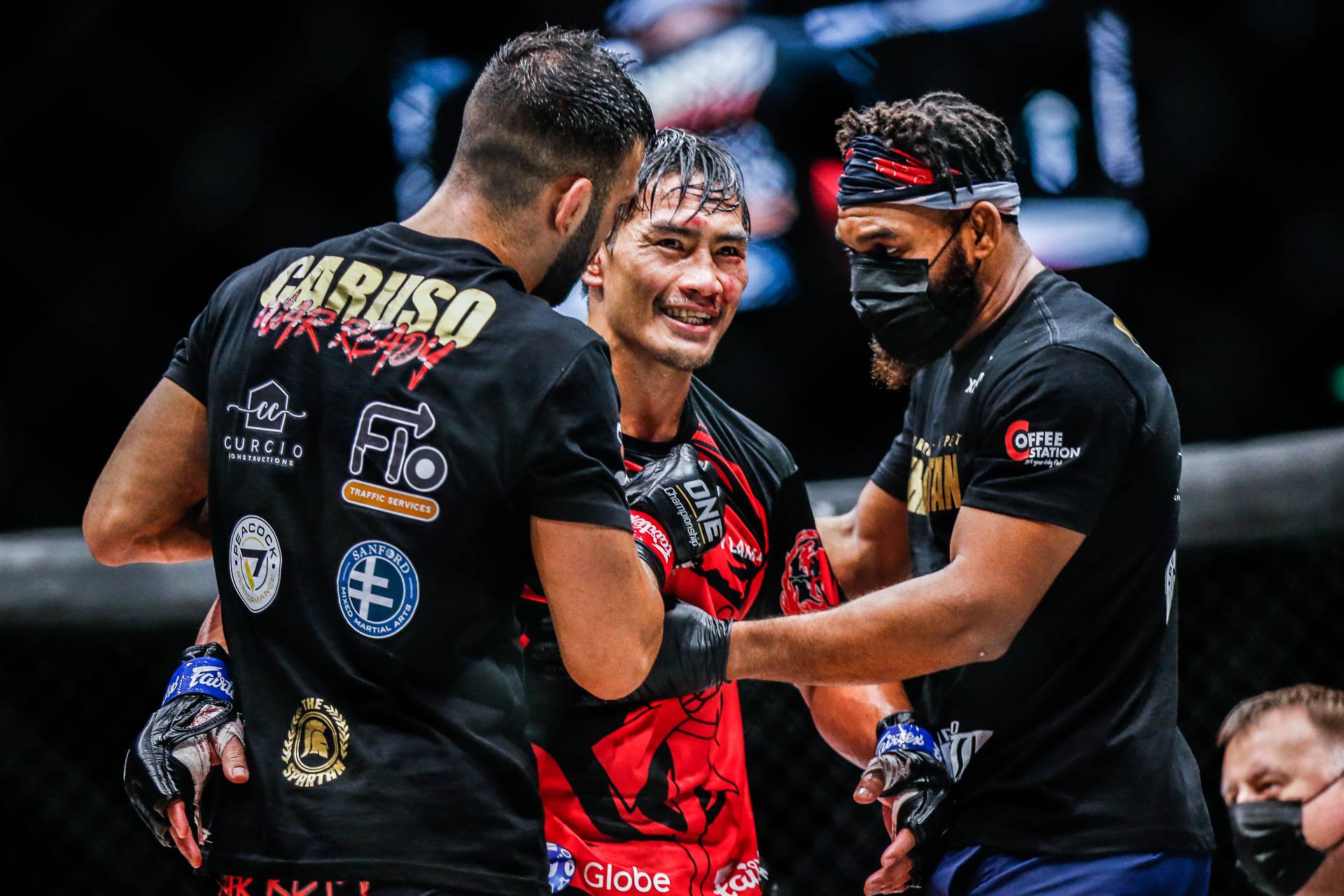 Folayang suffered a unanimous decision loss against the much-taller Tony Caruso during ONE: Inside The Matrix, Friday evening. Still, the 36-year-old Team Lakay skipper stressed that his physical body can still keep up with his mind.

“I’m not contemplating retirement yet.

“It’s just some mistake that we’ll go through often. It’s one of those seasons that it’s wintertime for me, but I have to reassess myself,” Folayang, who dropped to 22-10 in his prizefighting career. 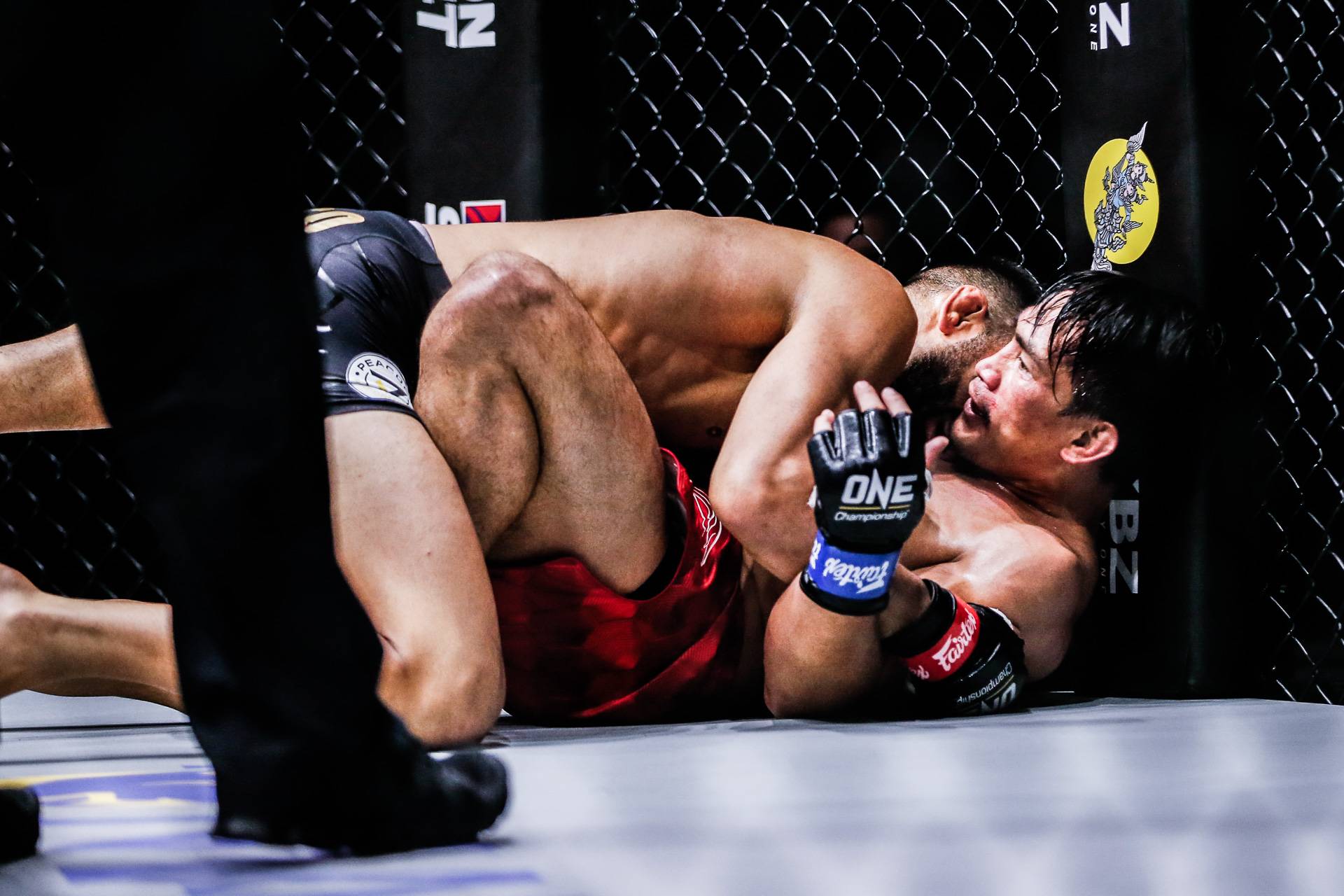 It was only in the third round that Folayang, a decorated wushu artist, started connecting on clean leg kicks and crisp combinations on Caruso.

However, it was too little, too late. Caruso’s first 10 minutes of activity were enough to get the judges’ nod.

“I think I did well in all the rounds, but it’s my opponent’s night,” admitted Folayang.

For Folayang, he firmly believes that it was just a bad night in the office. And he vows that he will come back stronger come 2021.

“It’s his night. Sometimes when you prepare well and the luck is there, that’s a very good combination.”

#ReadMore  GSP, Renzo Gracie to appear on The Apprentice: One ep. 2
In this article:Eduard Folayang, ONE: Inside The Matrix, Team Lakay