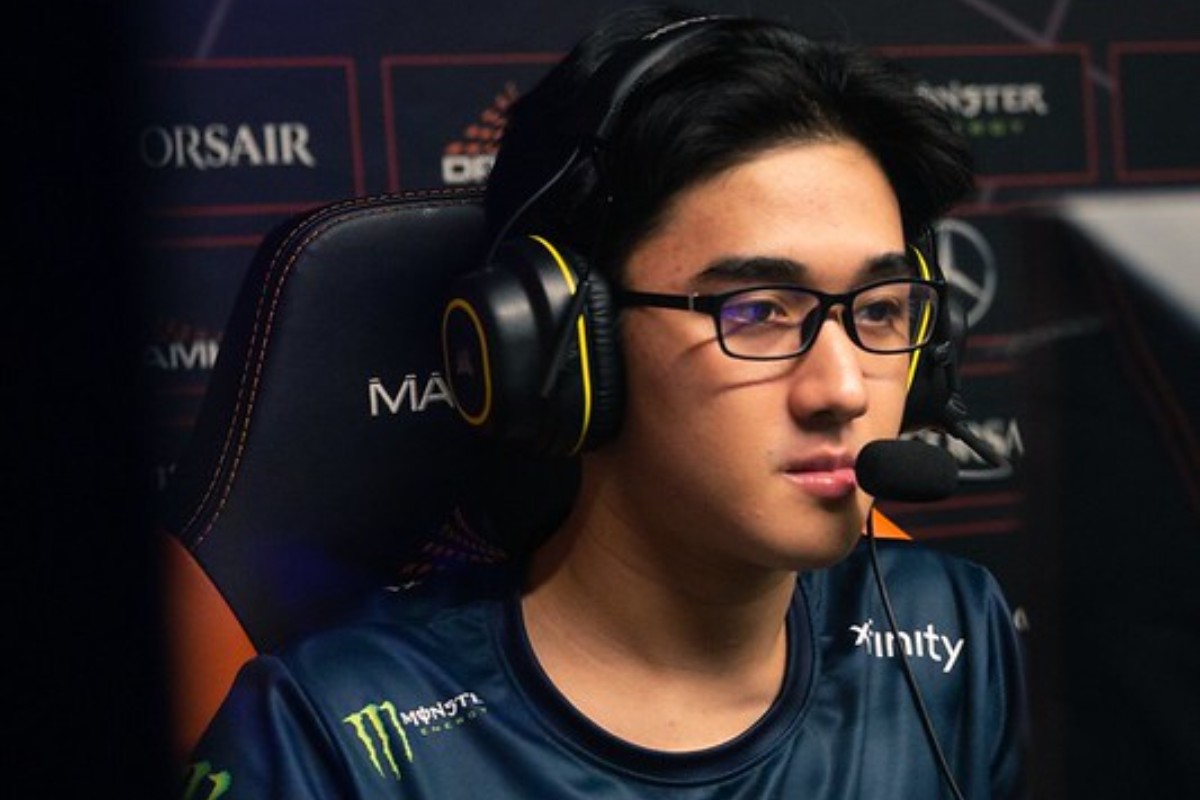 Abed “Abed’ Yusop willed Evil Geniuses to the fourth spot in Group A after the opening day of The International 10 group stage, Friday.

The 21-year-old Filipino midlaner dazzled in EG’s debut against Team Aster, putting on a show with Ember Spirit in Game One before securing the team’s first sweep in Game Two through a decent Void Spirit performance.

EG then had to fend off a pesky T1 side led by Carlo “Kuku” Palad for another sweep before yielding its first loss in the Singapore Major finals rematch against Invictus Gaming.

The top-ranked North American squad collected four points through a 2-0-1 standing — a point behind league-leaders Invictus Gaming, reigning two-time champs OG, and Virtus.pro who all have five points in the bag off identical 2-1-0 records.

Meanwhile, T1 is currently tied with Team Aster and Thunder Predator at the seventh spot with 0-0-2 slates in the same group while the Djardel “DJ” Mampusti-led Fnatic (0-2-0) is tied at the fourth spot in Group B with beastcoast (1-0-1) and Team Secret (1-0-1) with two points each.

The South Korean squad that also has Karl “Karl” Jayme suffered a disappointing debut sweep at the hands of Invictus Gaming before losing a tightly contested battle with Evil Geniuses.

On the other hand, Fnatic managed to force a tie against Chinese powerhouses Vici Gaming and Elephant to stay in the middle of Group B.

EG will be facing Alliance on Day Two while T1 and Fnatic are set to face tougher opponents to improve their cards.

T1 will go up against Virtus.pro and OG while Fnatic will square off against SG Esports, WePlay AniMajor champion PSG.LGD, and Quincy Crew.