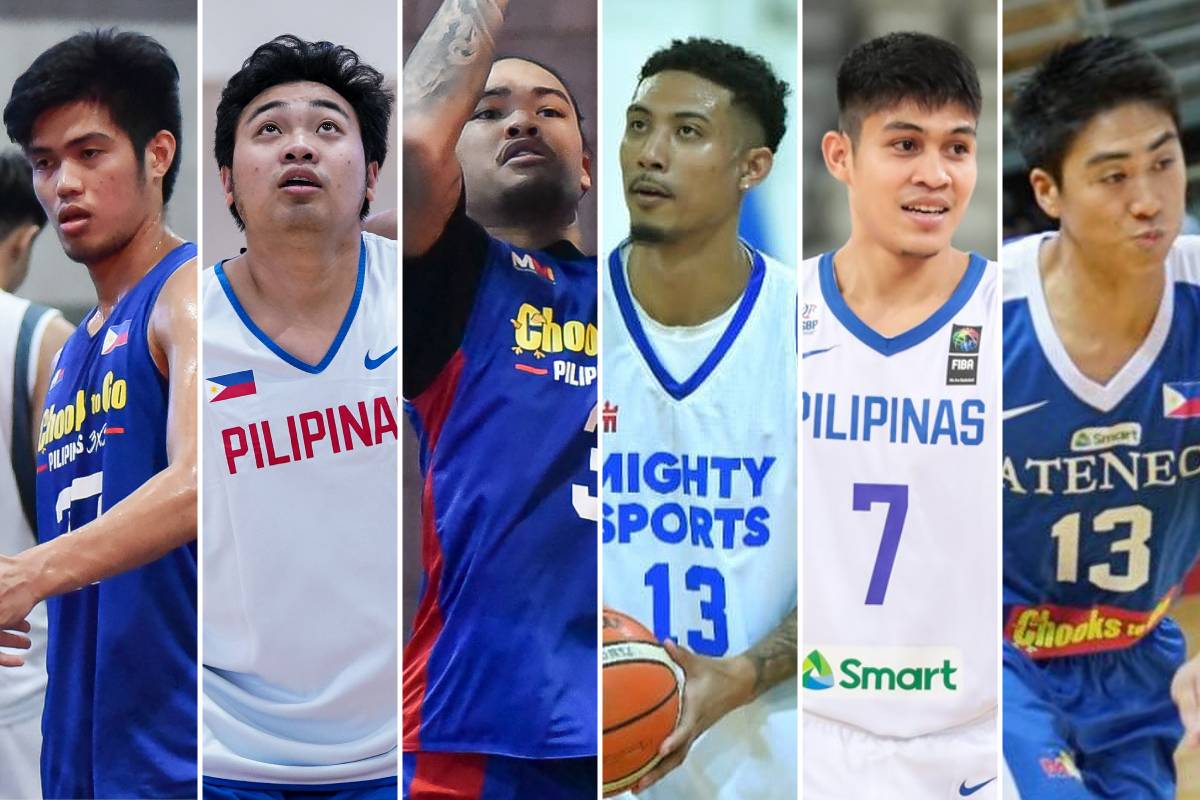 Out of the 97 applicants, 86 have been cleared to join the 2021 PBA Rookie Draft on Sunday.

Here is the final list of players that will be selected by 12 teams of the league.

Picking first is Terrafirma followed by Northport. NLEX follows suit at three and four while Rain or Shine and Alaska go fifth and sixth, respectively. Phoenix, Terrafirma, Meralco, Magnolia, Northport, and Ginebra close out the first round in that order.

For the Gilas round, Navarro, Tungcab, Heading, and Rangel will be selected by Terrafirma, Northport, and NLEX, who will have the last two picks of the round.