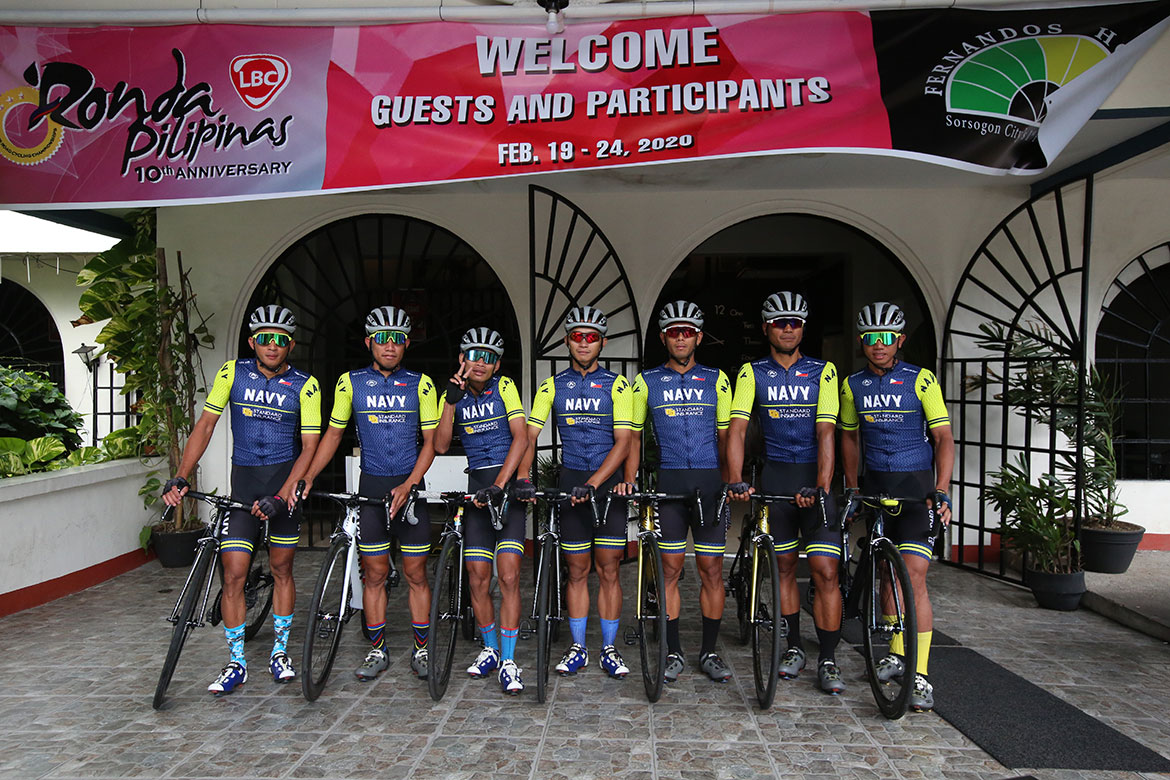 SORSOGON — Five former champions, headed by two-time winners Jan Paul Morales of Standard Insurance-Navy and Santy Barnachea of Scratch It, and a slew of worthy challengers battle it out for cycling supremacy as the 10-stage LBC Ronda Pilipinas 10th anniversary race unfolds on February 23 in front of the provincial capitol here.

Morales, who won it in 2016 and 2017; and Barnachea, the inaugural winner in 2011 who repeated in 2015, will both aim to write history as they seek to become the first three-time winner of this annual race staking a whopping purse worth P1 million for the individual champion alone.

“I always aim to win it all in all the races I join, and I’m confident of my chances this year,” said the 34-year-old Morales.

“We’ll know when the race starts, but for me, anything can happen in this kind of race,” said Barnachea.

This year’s edition will be extra special since all but two of the winners in the past nine editions are joining Ronald Oranza of Standard Insurance-Navy (2018); Mark Galedo of 7Eleven Cliqq-Air21 by Roadbike Philippines (2012); and Reimon Lapaza of Celeste Cycles PH-Devel Project Pro Team (2014).

Meanwhile, LBC Ronda Pilipinas chairman Moe Chulani announced Stage Six will now be a Tarlac to Tarlac lap on Feb. 29 and Stage Seven Tarlac to Palayan City, Nueva Ecija on March 1 instead of Lingayen-Lingayen and Lingayen-Palayan.

“We’re expecting an exciting race because most practically all the country’s top cyclists including most of our past LBC Ronda Pilipinas champions are joining,” said Chulani.