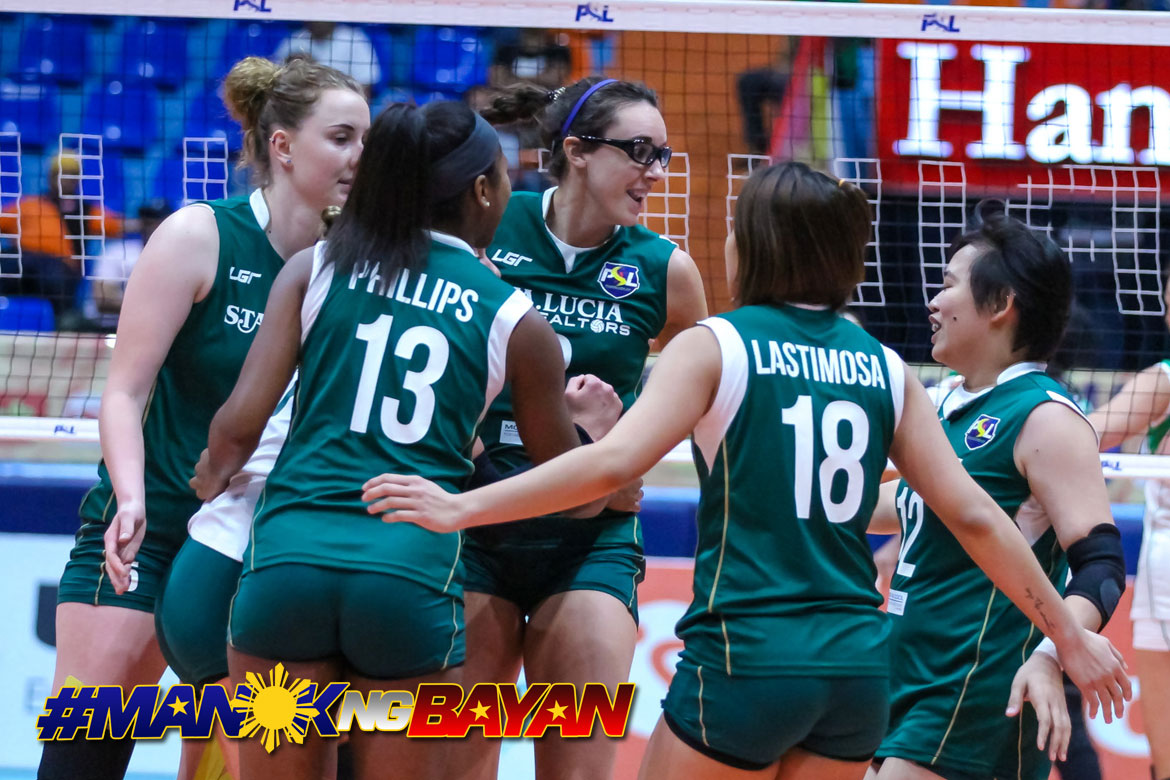 Silva, fresh from a 56-point outburst last Saturday, wrecked the Lady Realtors with 33 points. The Cuban’s 56-point performance is the third-most points scored by a women’s volleyball player in a pro league.

However, she was the only Giga Hitter in double-digits. Sta. Lucia, on the other hand, pulled off a balanced effort.