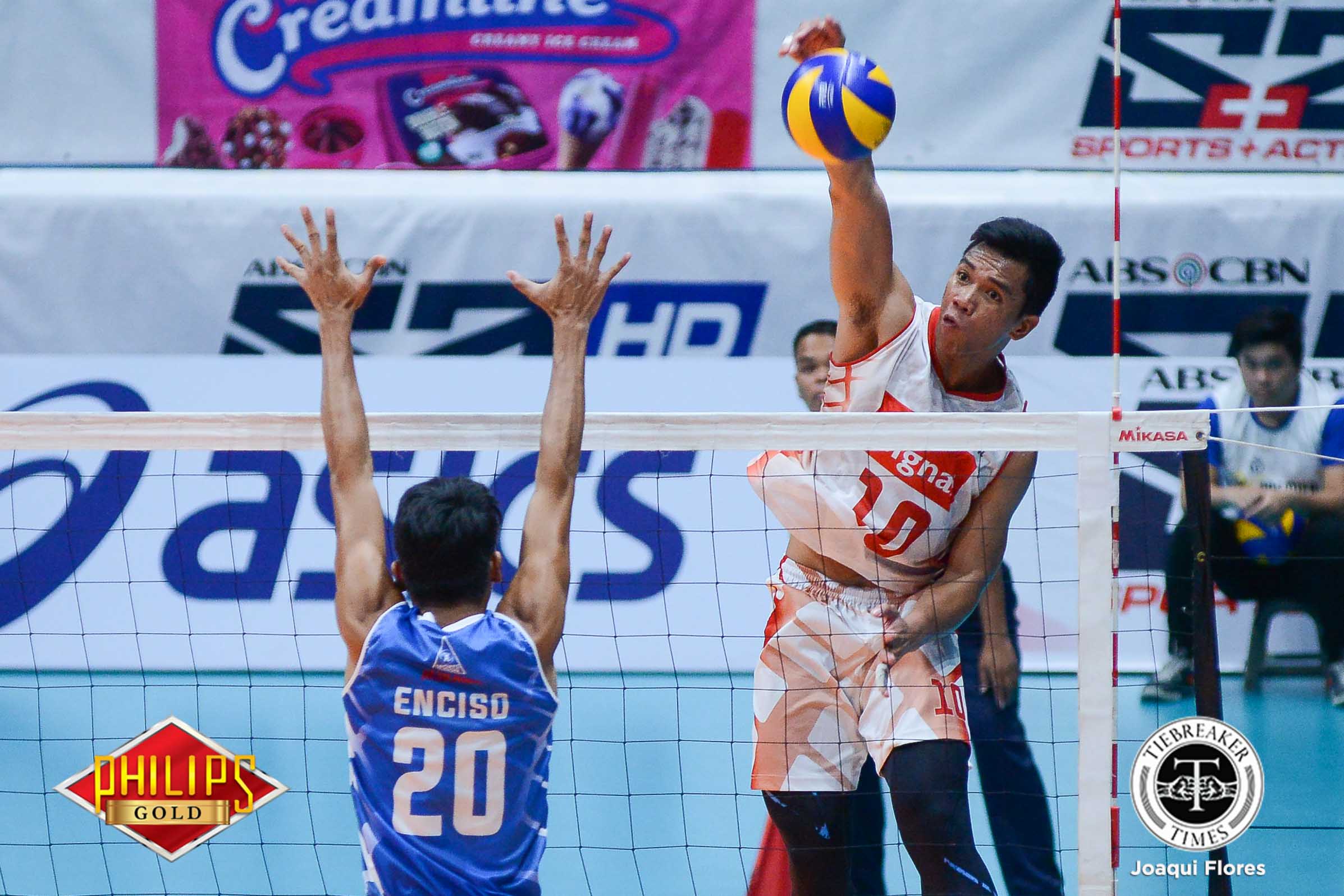 Playing for the second spot, both teams were bound to face each other again in the playoffs with much higher stakes. What was technically a no-bearing match became an opportunity for Cignal to continue to establish their identity.

“What’s important is we have momentum. I always tell our players that every game, every practice, we should keep improving. Ang hinahabol ko this game was this to become a learning experience for us,” bared Cignal head coach Oliver Almadro.

The HD Spikers received a huge test on their character after letting a winnable second slip quickly. From there, Almadro wanted to nail home the attitude he wanted his player to adapt.

“I guess ‘yung resiliency and cohesiveness ng players ko bumabalik na. Totally new sila sa system ko na hyper. I want us to always have intensity no matter what; bearing or no bearing. They have to believe that they are someone; that our team is a no joke team,” continued Almadro as Cignal dominated Sta. Elena in the last two sets.

“Magandang psychological edge heading into the semis ‘yung win namin today. But we will not be complacent. Not because we won, magiging madali na ‘yung trabaho. It’s just a learning game and we really have to improve on many aspects,” the multi-titled mentor furthered.

Cignal clinched the second with a 4-1 record while Sta. Elena fell to third with their 3-2 card. Air Force holds the top seed with a similar 4-1 record while the 2-3 IEM Volley Masters and Army Troopers play for the last playoff spot on Thursday at the FilOil Flying V Centre. 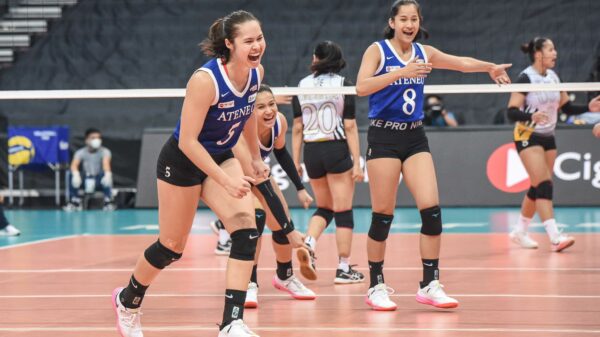 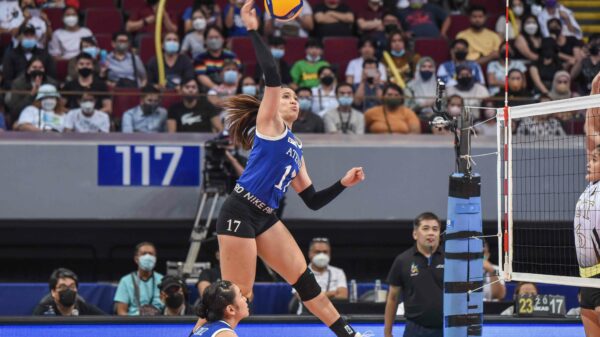 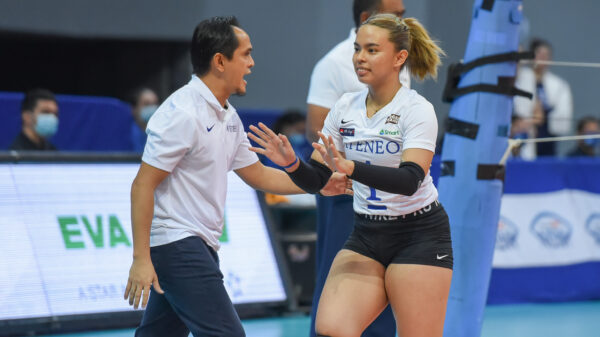