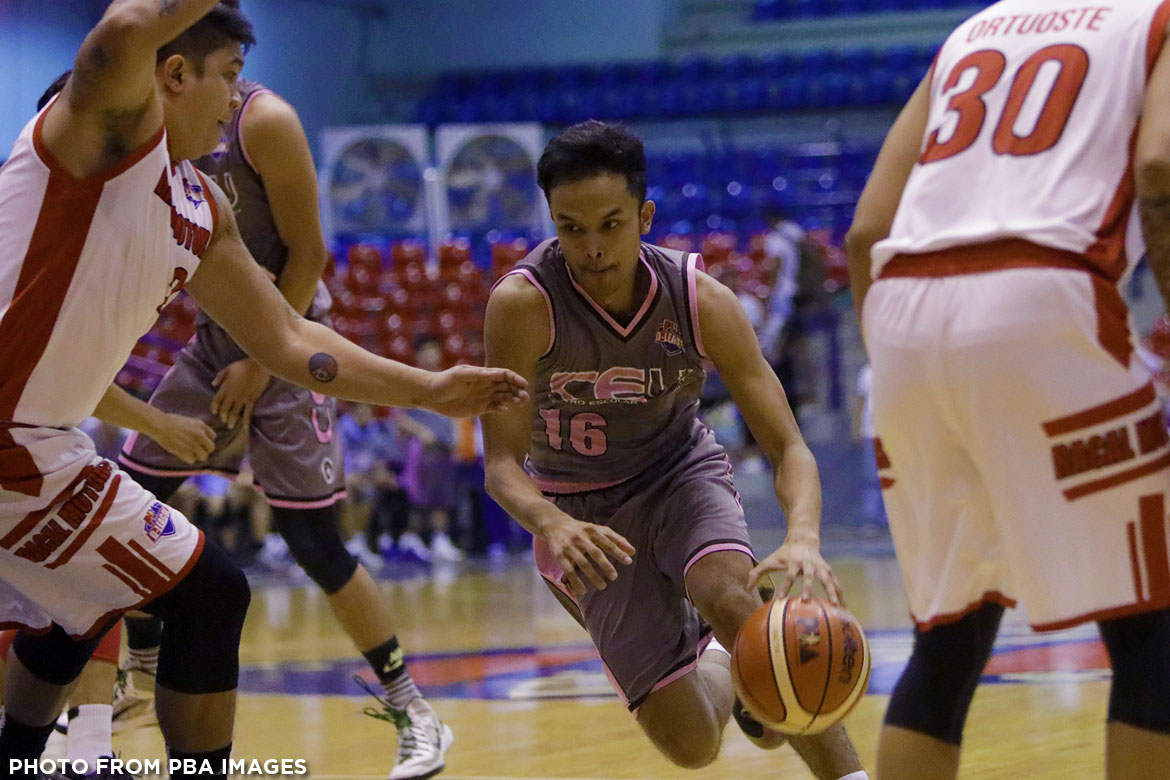 Leaning on the troika of Rod Ebondo, JK Casiño, and Orlan Wamar, the Scorpions held off Racal’s late surge as they turned a slim 70-68 lead with seven minutes remaining to a commanding 88-72 edge with 1:29 left on the clock.

The Congolese center imposed his presence anew with a monstrous double-double of 22 points and 19 rebounds. The diminutive Wamar chipped in five of his 12 markers in the fourth quarter, while Casiño unfurled 11 points and two boards in the win.

Art Aquino also provided support thanks to his 12 markers and three rebounds as CEU ended their elimination run with a 6-4 slate.

If the chips fall in the Scorpions’ way, they can still get as high as the fourth seed and nab a twice-to-beat advantage in the quarterfinals if Flying V beats Batangas in the second game.

It was a dismal finish for Racal, who had made the Finals last conference but lost key players due to their obligations in their collegiate leagues.

#ReadMore  More than championship, Perkins happy to have confidence back 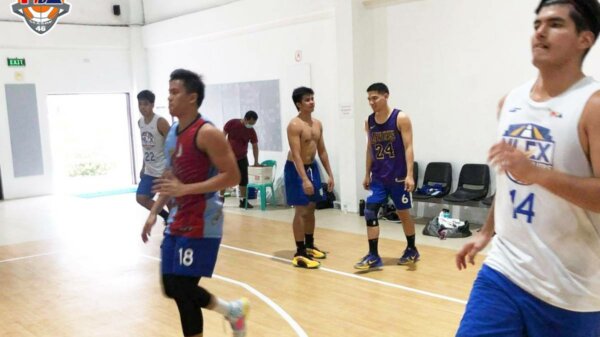 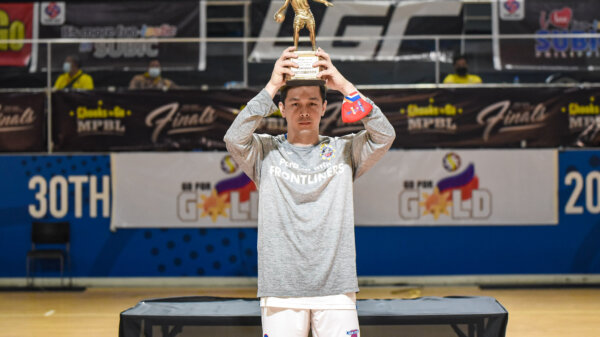 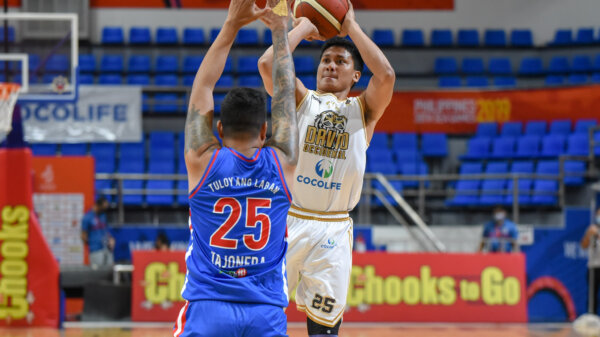 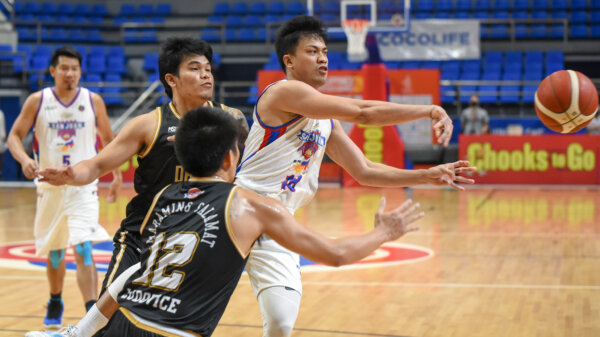 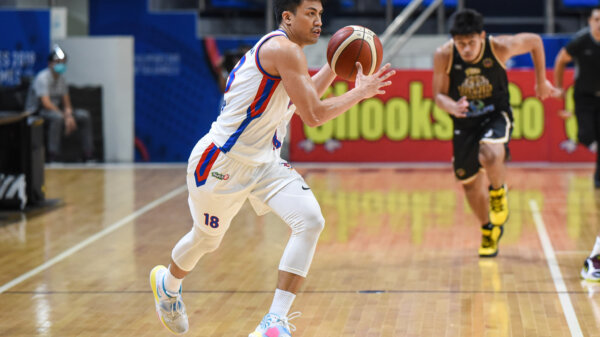 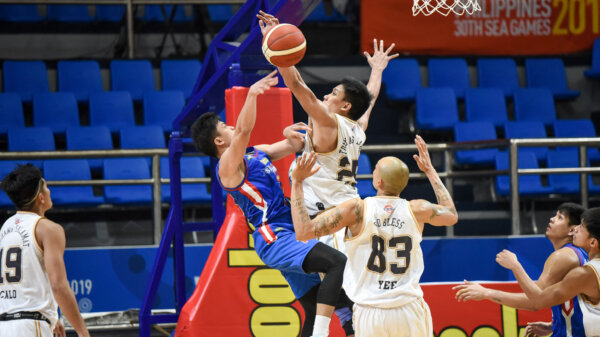 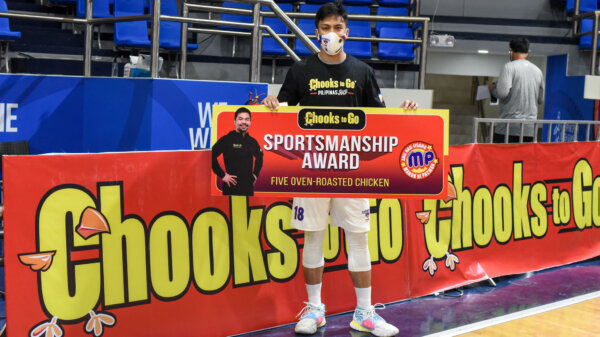