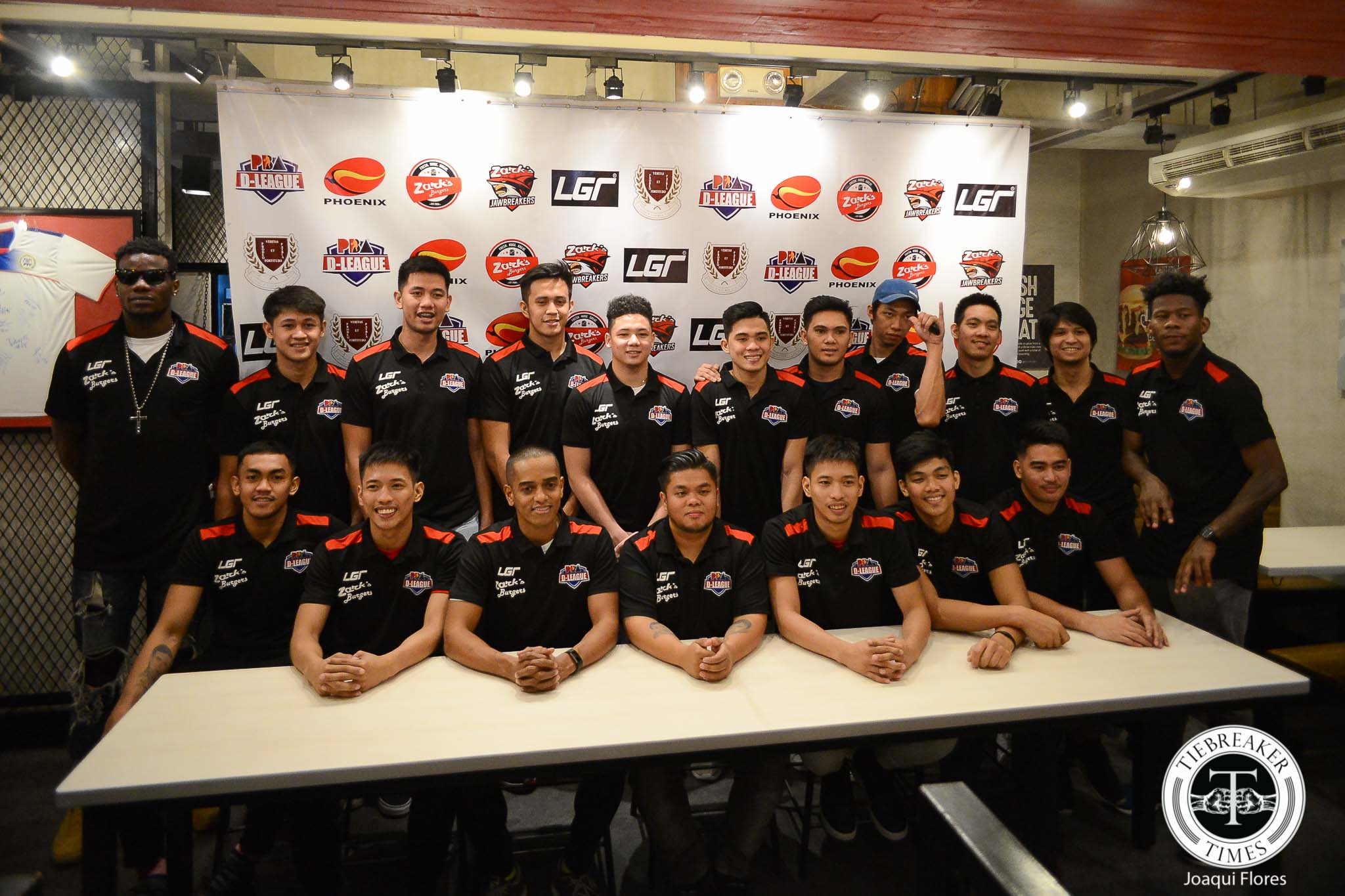 Looking solely at their record during the 2017 PBA D-League Foundation Cup, the Zark’s Burgers Jawbreakers’ first foray into a semi-professional league was a forgettable one. The Jawbreakers, a team composed of players trying to get back to the pro ranks, were on the receiving end of romps, finishing with a lowly 1-9 slate.

But with every loss, there are learnings to be gained. Just ask Zark’s founder Zark Varona. 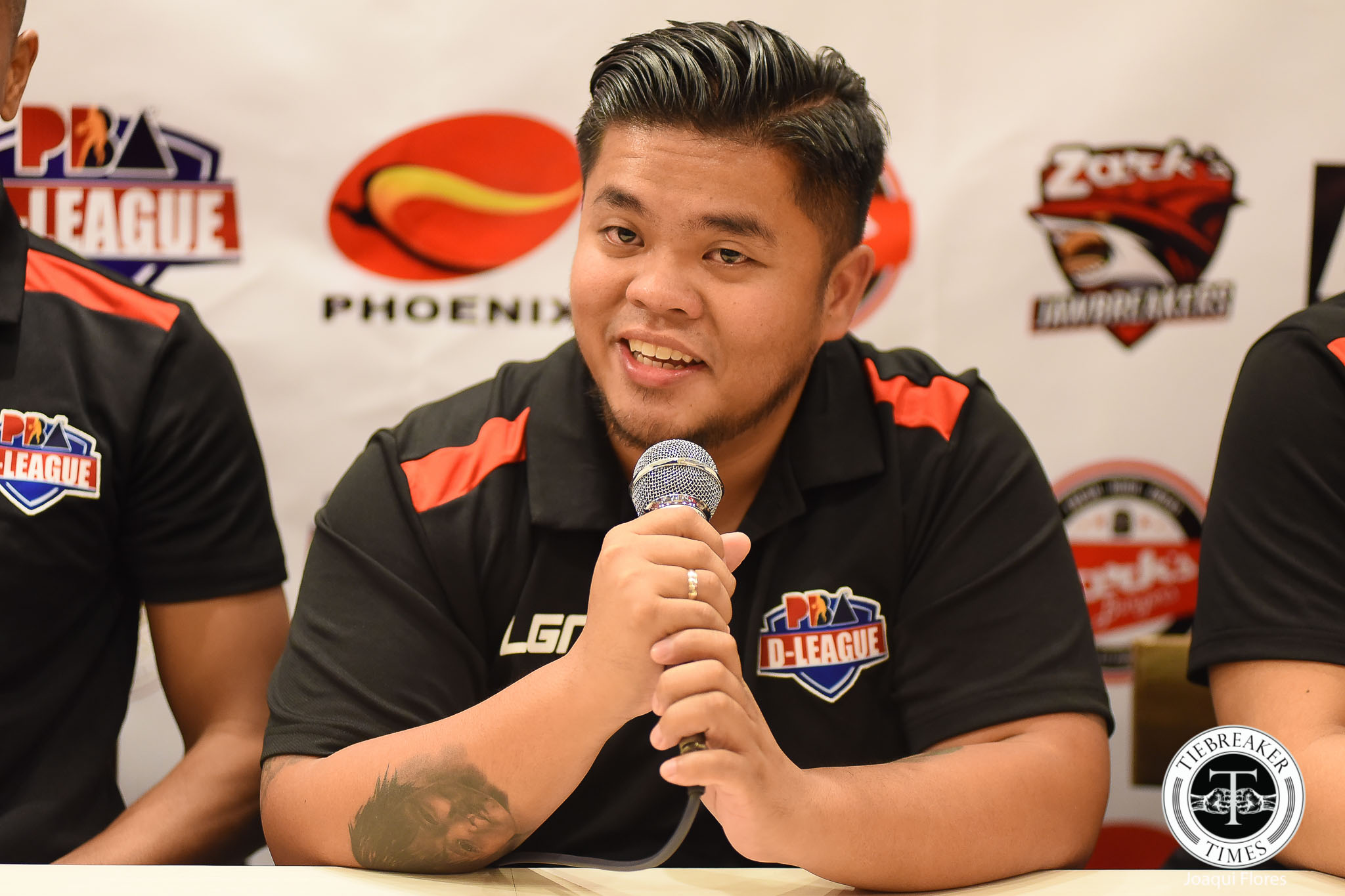 “Marami kaming learnings na natutunan from last conference. But the goal kasi last year was to give back to our players,” reflected the young entrepreneur. “Binigyan natin yung mga player natin ng pagkakataon by giving a tryout and give a chance to the likes of Mac Cardona.”

But this time around, Varona found new partners that share the same values as his growing chain of burgers.

For their second season in the D-League, Zark’s Burgers has tied up with NCAA Season 93 Seniors Basketball runners-up Lyceum of the Philippines University Pirates for the 2018 Aspirants’ Cup. In addition, he affiliated the team with PBA club Phoenix Fuel Masters and tapped the services of former Hapee Fresh Fighters team manager Bernard Yang.

“This time, sabi ko we want to associate ourselves to winning and developing a winning culture. That’s why we started by getting a wining manager in sir Bernard (Yang). LPU din,” shared Varona during a get-together Thursday afternoon at Zark’s Burgers in Taft Avenue. 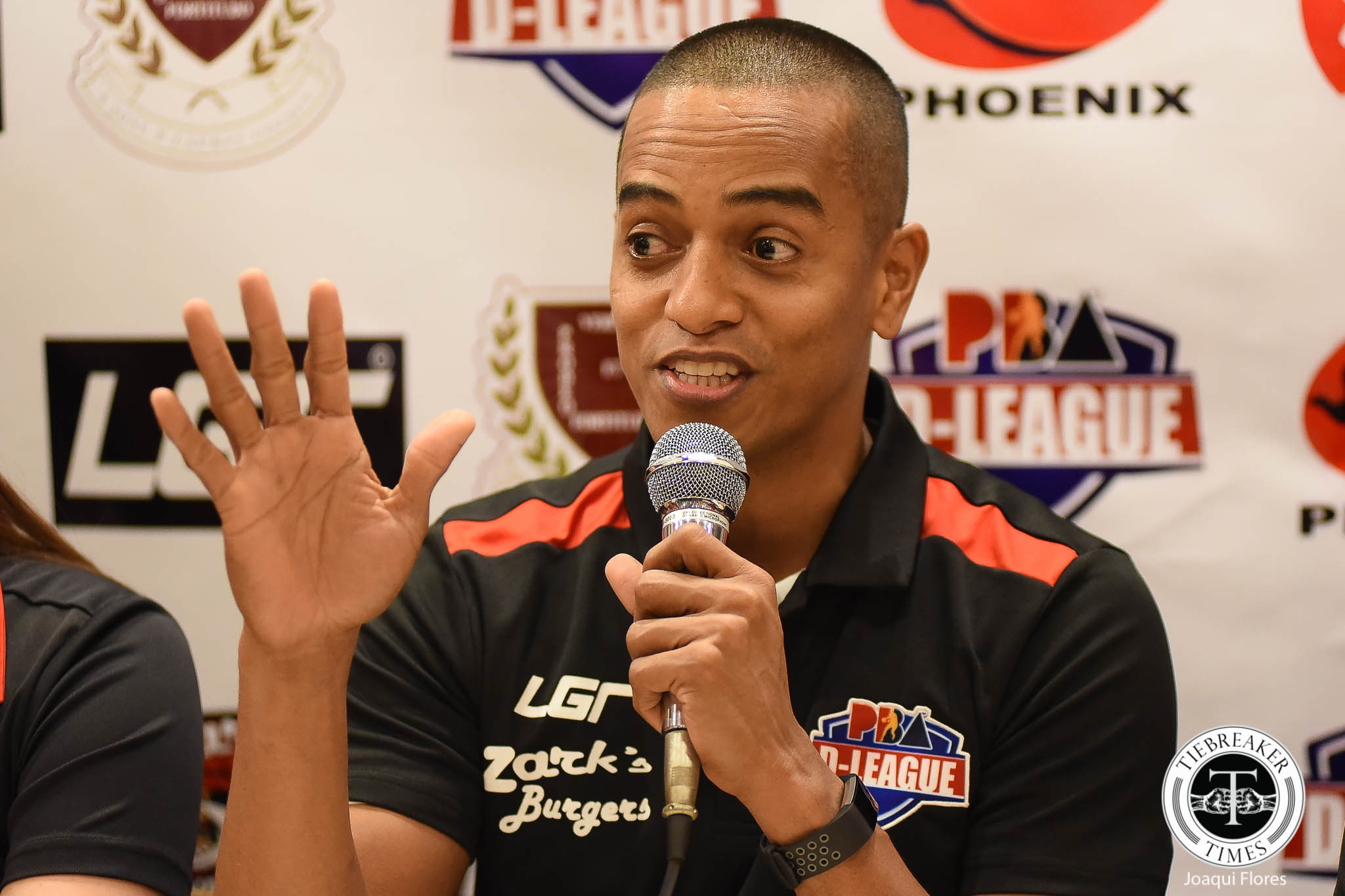 For Varona, there’s no more excuses. But besides winning, the more important thing for him is that the Pirates continue what they do, which is to inspire people.