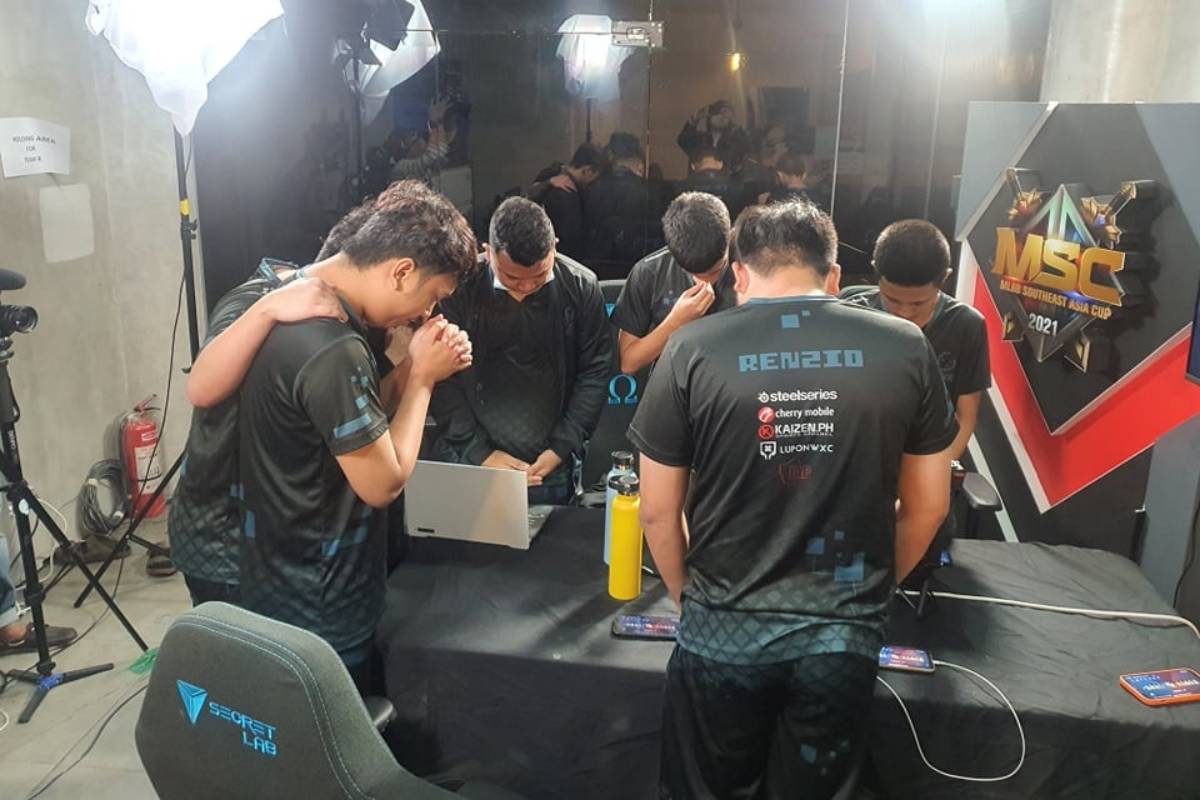 Have we seen the last of Execration in the Mobile Legends: Bang Bang Professional League-Philippines?

According to Billy “Z4pnu” Alfonso, talks of a roster buyout is currently in the works between Execration and another organization.

Execration was coming off a huge victory in the Mobile Legends: Bang Bang Southeast Asia Cup. They took down Filipino rival Blacklist International via a 4-1 victory last June 13, Sunday.

Multiple sources privy to the matter told Tiebreaker Times that Execration was not part of the initial list of teams for the upcoming MPL-Philippines Season Eight tilt, which will be featuring a franchise-based model.

One source also confirmed that financial constraints were one of the reasons why the organization opted to pull out of the league, which became its home for the past six seasons.

Execration joined the MPL back in Season Two. It took over the roster led by Z4pnu and Jeff “Jeffqt4ever” Anaya.

The team then had its highest finish in Season Seven. The rejigged roster spearheaded by Duane “Kelra” Pillas and Joshua “Ch4knu” Mangilog led Execration to the grand finals against the league-leading Blacklist International.

Unfortunately though, with the team a game away from securing the title, it ran out of gas come Game Seven. Execration surrendered the Season Seven title to the Tier One-backed squad.