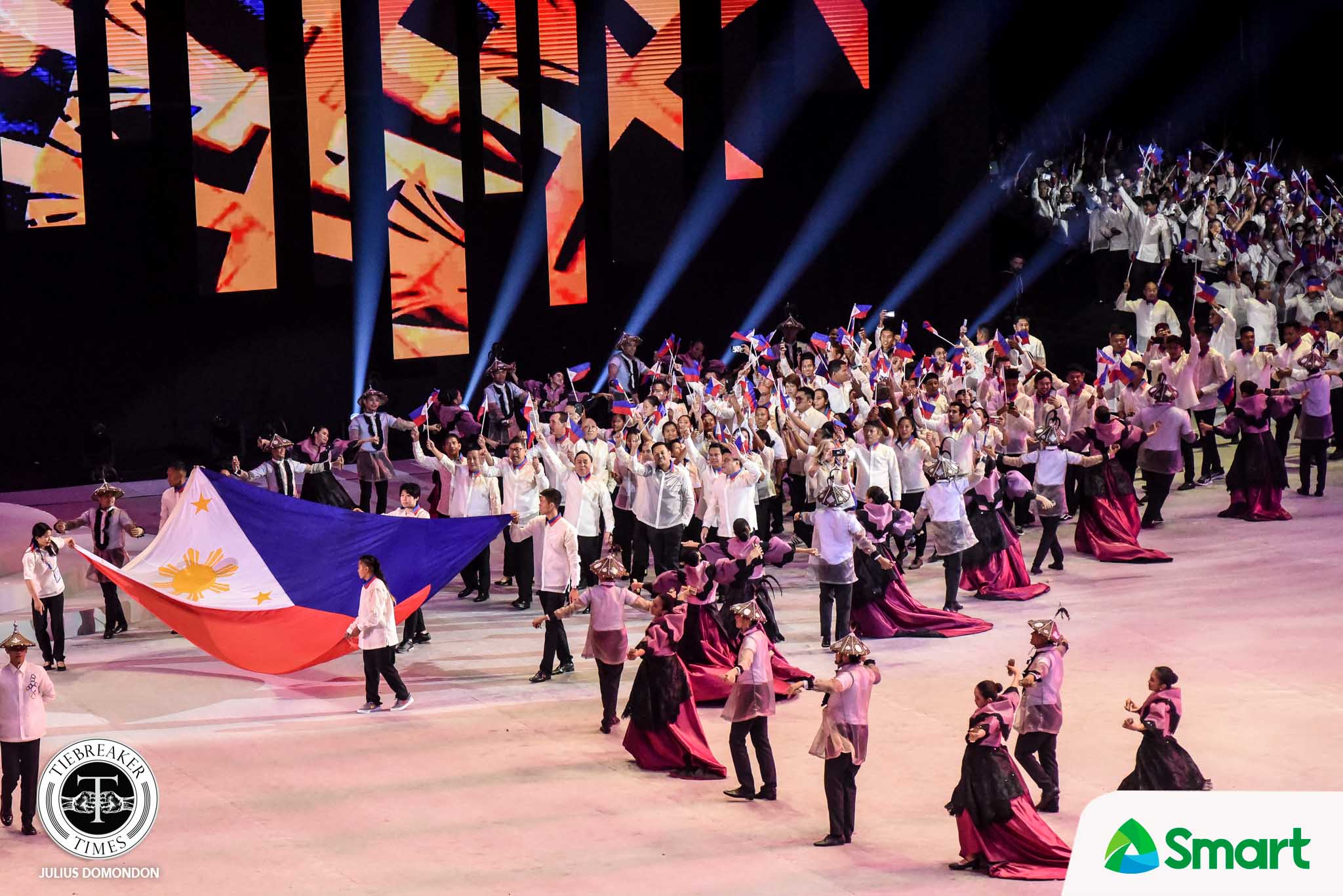 For making the country proud in the year just passed, top sports achievers will be honored anew as the SMC-PSA (Philippine Sportswriters Association) Annual Awards Night is set on the first week of March at the Manila Hotel.

The highlight of the annual affair — also presented by MILO, CIGNAL TV, and the Philippine Sports Commission (PSC) — is the awarding of the coveted Athlete of the Year honor solely handed out by the country’s oldest media organization, headed by president Tito S. Talao, sports editor of the Manila Bulletin.

The year 2019 saw Filipino athletes made their presence felt everywhere, from Southeast Asia all the way to the world stage.

Team Philippines won the overall championship of the Southeast Asian Games for only the second time in 42 years of competing in the biennial meet. Meanwhile, Carlos Yulo became the first Filipino and gymnast from Southeast Asia to win a historic gold medal in the 49th Artistic Gymnastics World Championships in Stuttgart, Germany.

Nesthy Petecio also won a first-ever gold when she ruled the featherweight division of the AIBA Women’s World Boxing Championships in Ulan-Ude Russia. On the other hand, EJ Obiena distinguished himself as the first Filipino to qualify in the 2020 Tokyo Olympics when he surpassed the Olympic qualifying standard in men’s pole vault by ruling a tournament in Chiara, Italy.

These sports heroes and heroines are expected to lead the various personalities and entities to be honored on this special night by the country’s sportswriting fraternity.

As in past awards night, there will likewise be Major Awards, Lifetime Achievement Award, Tony Siddayao Awards, MILO Junior Athletes Award, and citations to be led by the SEA Games gold medal winners.

Sports personalities who passed away last year will also be accorded with a posthumous recognition.