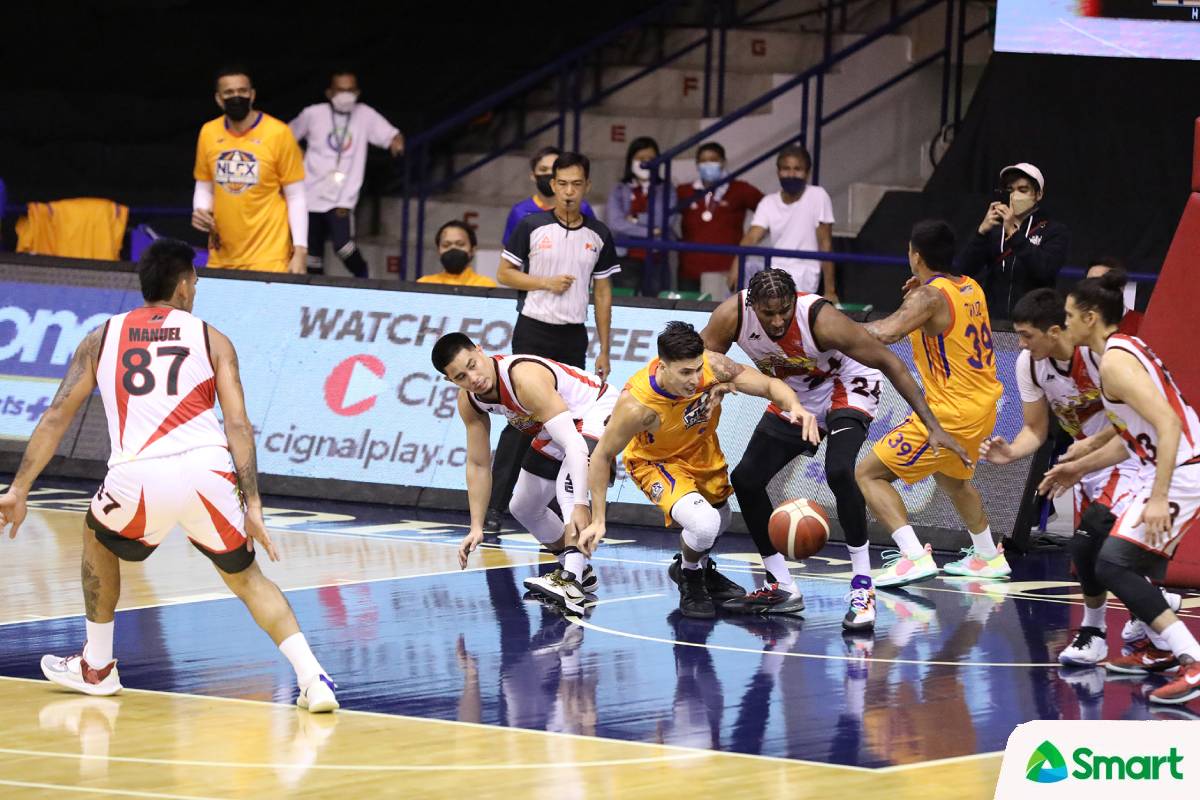 Yeng Guiao felt lucky that NLEX faced San Miguel at a time when the perennial contenders are still figuring things out with a couple of new arrivals.

The Road Warriors overcame an 11-point second quarter deficit and dealt the retooled Beermen a 114-102 beatdown on Wednesday evening to start their 2021 PBA Governors’ Cup campaign on a rousing note. 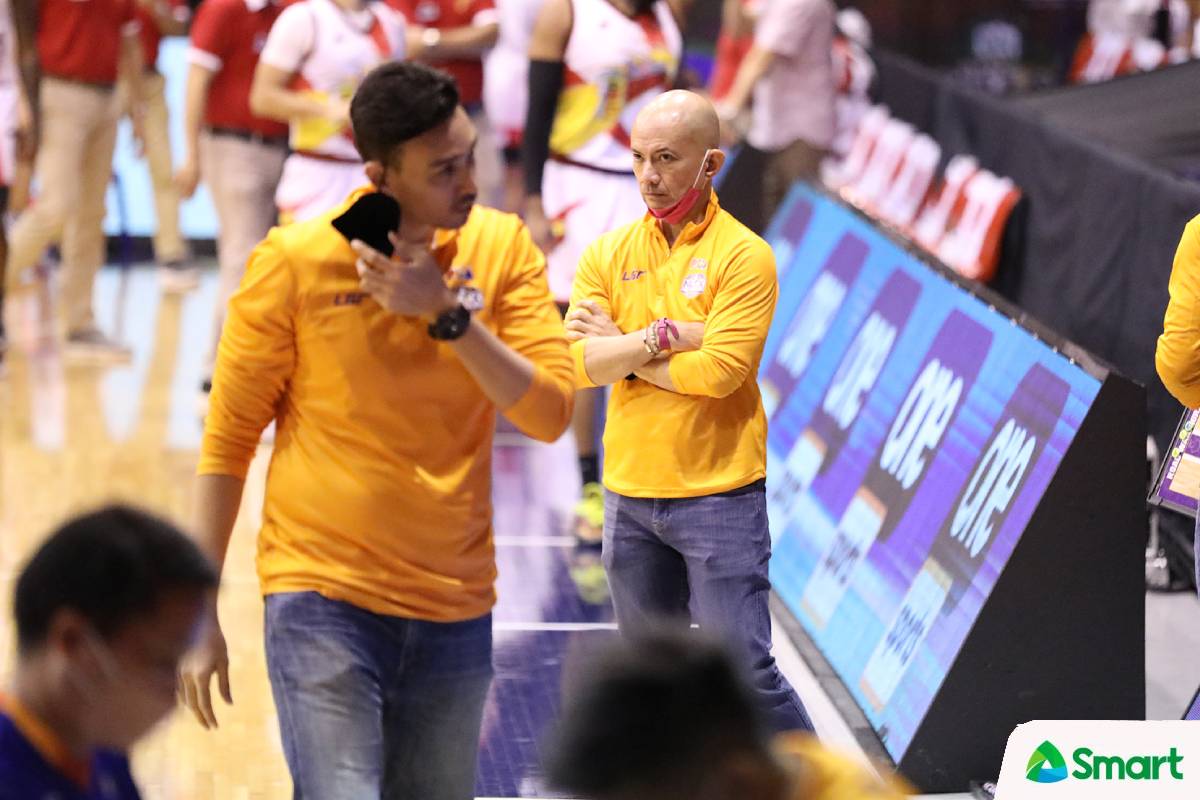 “This is probably the best time to play San Miguel,” offered the outspoken mentor moments after the match at the Ynares Sports Arena in Pasig. “They haven’t fully jelled yet. They’re still making adjustments.”

Guiao and Co. faced a much different SMB this time. The team no longer has its famed ‘Death Five’ crew anymore as it traded away 2013 MVP Arwind Santos and Alex Cabagnot to NorthPort and Terrafirma, respectively.

The former Philippine Cup kings also missed the services of Chris Ross, who’s reportedly still in the US grieving the loss of his father.

The Beermen actually received solid contributions from one of their new players in Vic Manuel, who finished with 17 points and seven rebounds.

But then again, that got overshadowed by the well-balanced NLEX, who also got commendable showings from its mid-season acquisitions.

#ReadMore  LGUs now in talks with NSAs for hosting of bubbles, says Fernandez

Kris Rosales, whom the Road Warriors picked up from agency, had nine points on 4-of-7 shooting on top of three rebounds, three assists, and a block. 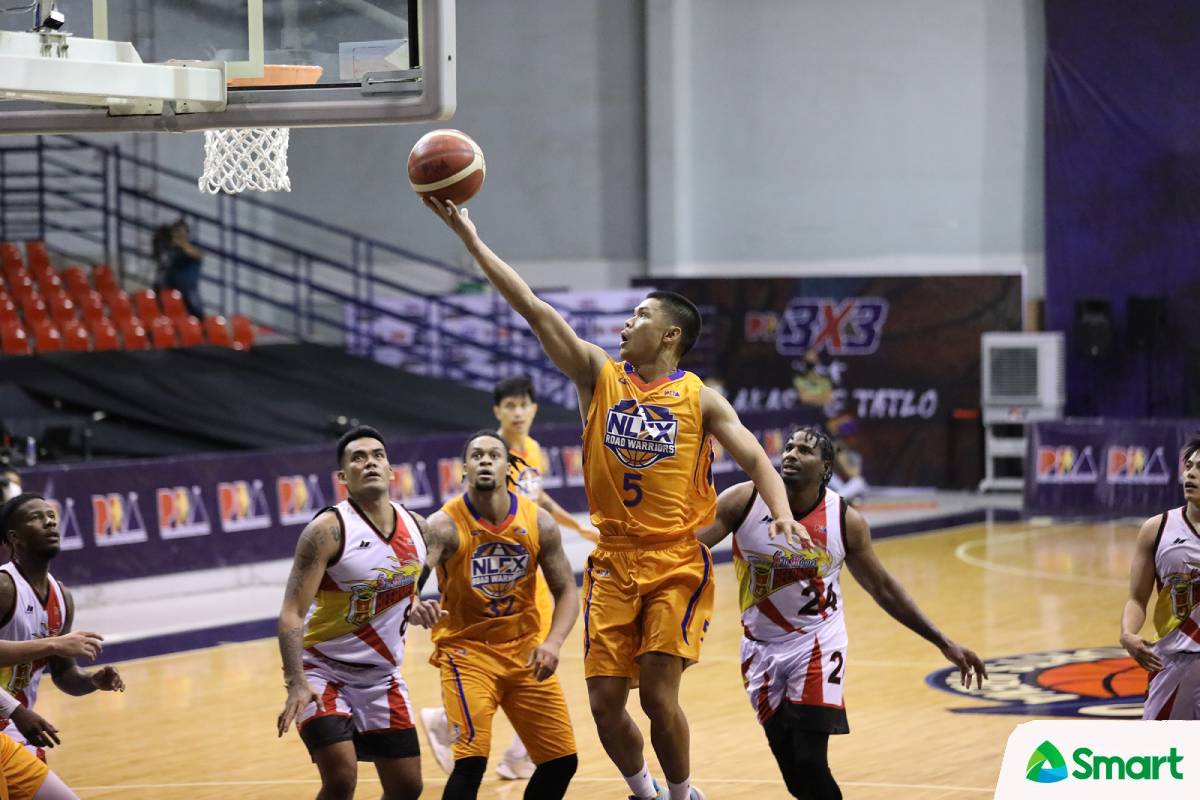 “Kris’ last team was Rain or Shine. I coached Rain or Shine for a long time. When I left, I think they still ran a lot of our concepts and when he came in, he was familiar with most of what we do,” said Guiao.

“Maybe that’s the reason why it did not take him a long time. This is our first game and he already made a big contribution.”

Meanwhile, Marion Magat, who saw himself back to his former team following a trade with Blackwater, showed little to no struggle in catching up with Guiao’s scheme of things. He had eight markers and three dimes. 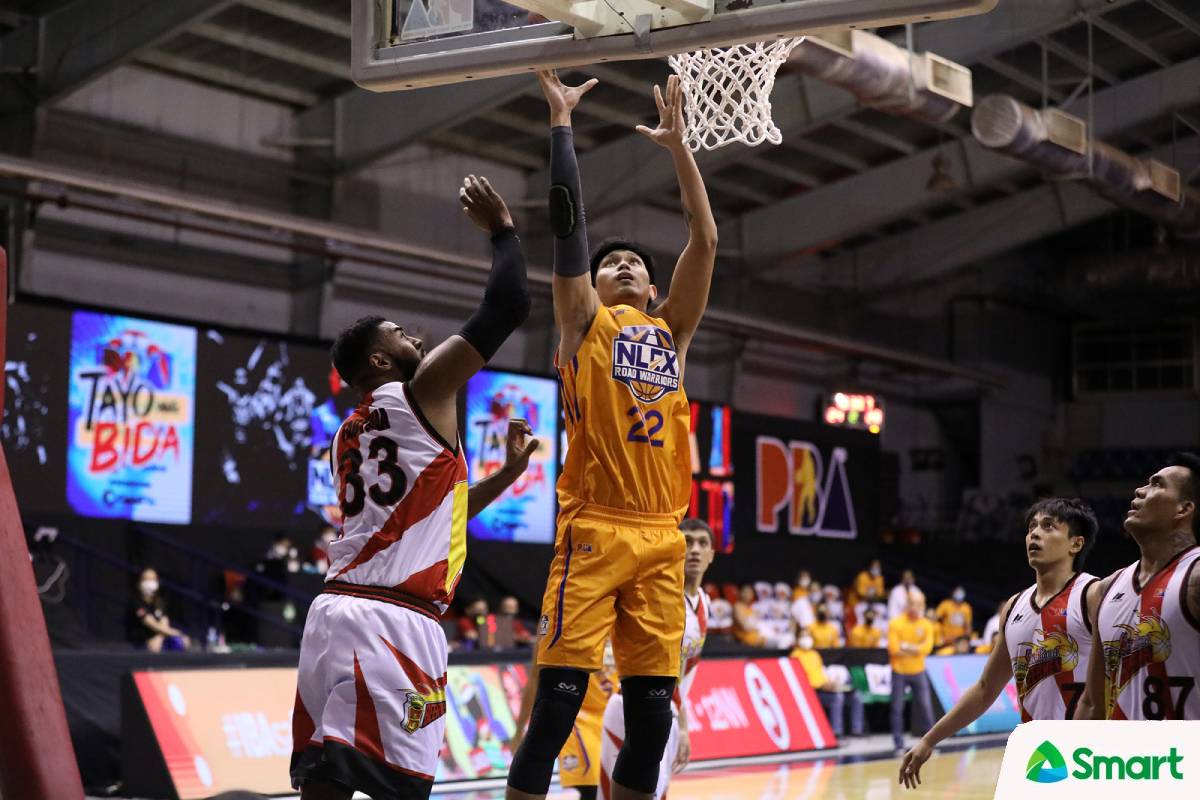 “We picked up Kris Rosales and we picked up Marion Magat, and they played big in this game. They made some really important contributions.

“I think that’s part of it, it’s that the guys we picked up from the trades and free agency, they just blended well with the team and everybody’s just happy with each other with the chemistry and camaraderie of the team,” he said.

Now, Guiao hopes that his wards will be able to sustain their fine play against the NorthPort Batang Pier (0-1) on Friday.

“We’re very happy with the initial game, the results, and we hope we can bring this momentum to our next game on Friday.”