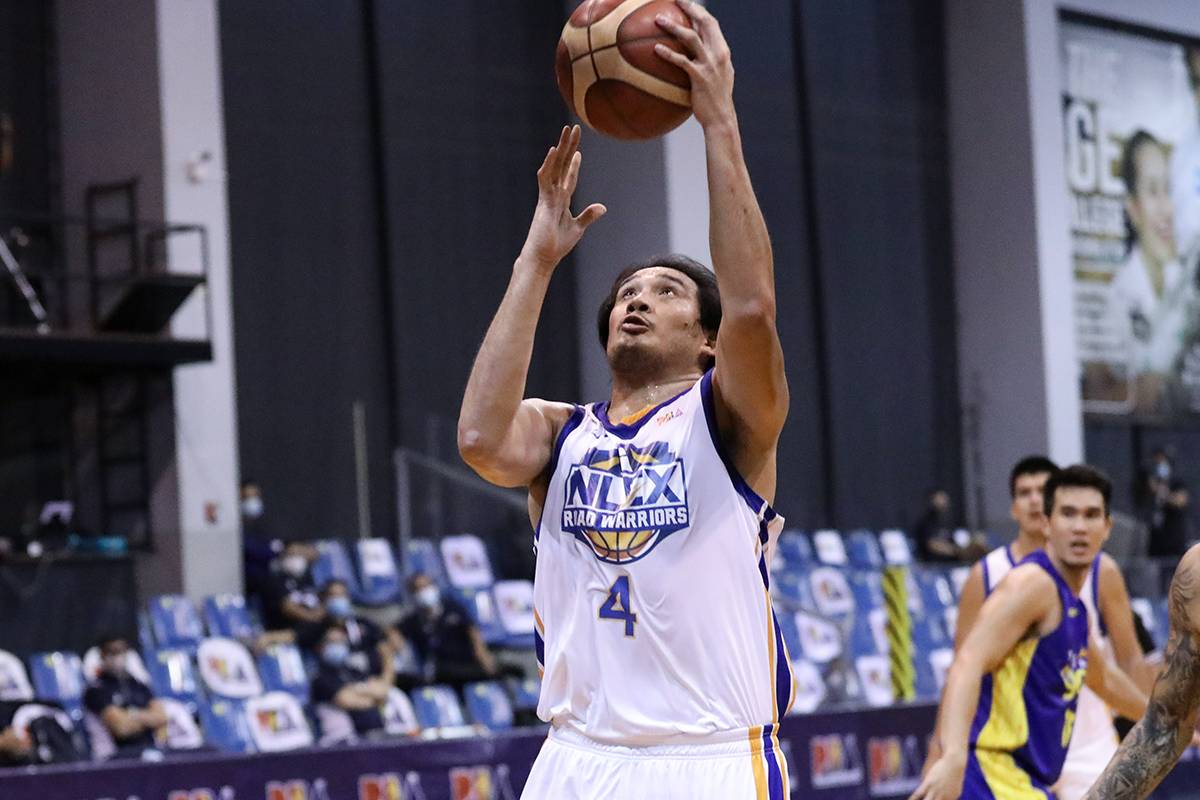 An injury scare haunted NLEX’s huddle late in the third quarter of its 2020 PBA Philippine Cup match with Rain or Shine Elasto Painters on Wednesday, when Raul Soyud hurt his shoulder after battling for position near the rim versus Beau Belga.

The 6-foot-6 bruiser had to be subbed out of the match while the team’s PTs checked on him. But Soyud just shook off the pain, returning to the game with less than seven minutes remaining in the final chapter.

He even made a lay-up 38 seconds after checking back in, helping the Road Warriors keep the Elasto Painters at bay. They eventually won, 94-74, to post back-to-back wins after starting the conference with five straight losses.

Soyud played a total of 22 minutes and 23 seconds, and almost finished with a double-double. He collected nine points on 4-of-6 shooting from the field alongside nine rebounds in an error-less outing.

The former University of the Philippines standout has been putting up the numbers for NLEX this season, although under the radar. Prior to Wednesday, he was averaging 10.0 points and 6.4 boards.

“But I think he’s one example of a player who was really relegated to the last or the end of the bench, but worked his ass off to get the playing time that he gets,” the decorated bench tactician furthered.

Guiao admitted that he’s actually harsh on the soft-spoken cager from Bago City, especially in practices. He wants to see more from Soyud, believing that he can up the ante even further.

#ReadMore  Doubts on whether Gilas can compete in Asiad led to SBP's withdrawal, says Yeng Guiao

And with his performances for his squad, especially this season, the fiery mentor feels extremely proud. But while Guiao plays a big factor, he says much of the credit still goes to Soyud himself for the work he puts in.

“But he’s really worked hard for it on his own. On his own. Ang layo na ng narating ni Raul, actually. And hindi natin napapansin masyado ‘yung ginagawa niya.”