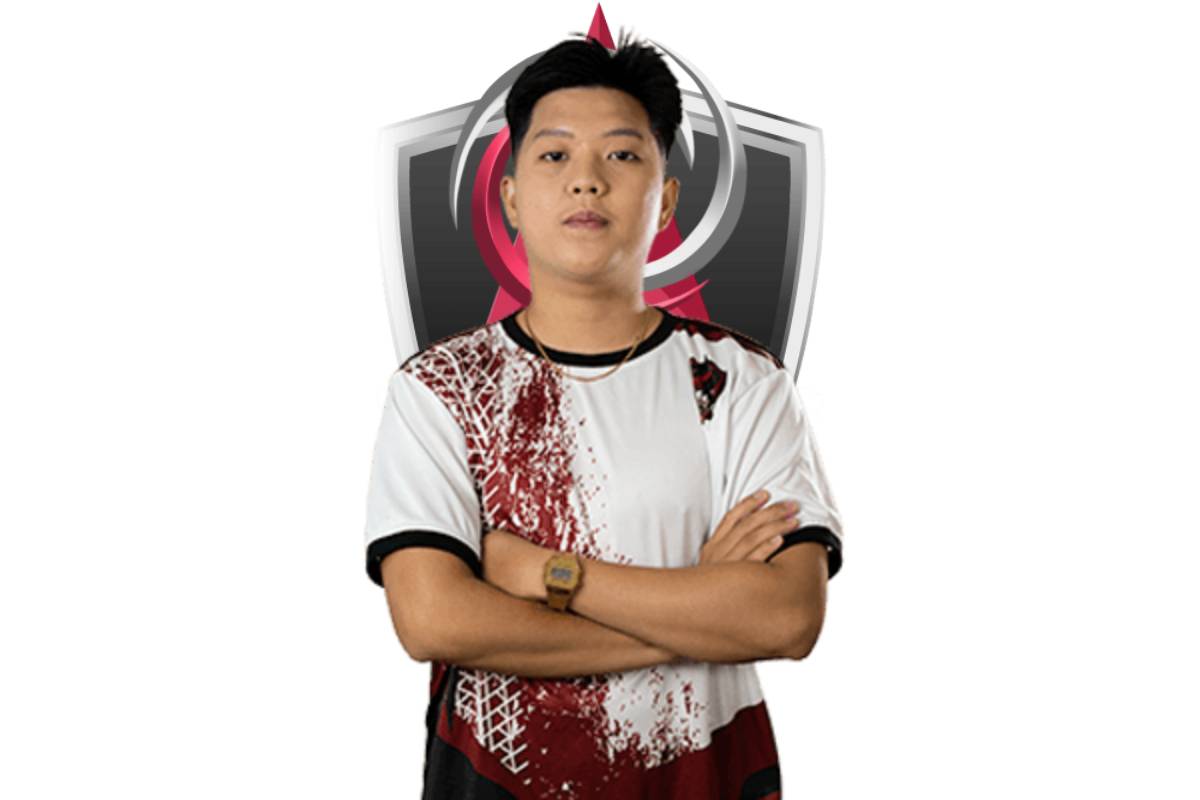 Moht, however, did not see action in both the MPL Philippines Season Seven regular season and playoffs.

The young organization showed flashes of brilliance in the previous season after finishing the regular season with an 8-5 record – good for third in Group A which has the likes of former champions Bren Esports, Aura PH, Cignal Ultra, and two-time grand finalist ONIC PH.

Work sustained its sizzling start in the regular season when it took down the Setsuna “Akosi Dogie” Ignacio-coached Nexplay Esports via a 3-1 result to advance to the second round of the lower bracket.

The team, however, was booted out by erstwhile champion Bren Esports in the following round which marked the end of Work Auster Force’s stellar run.