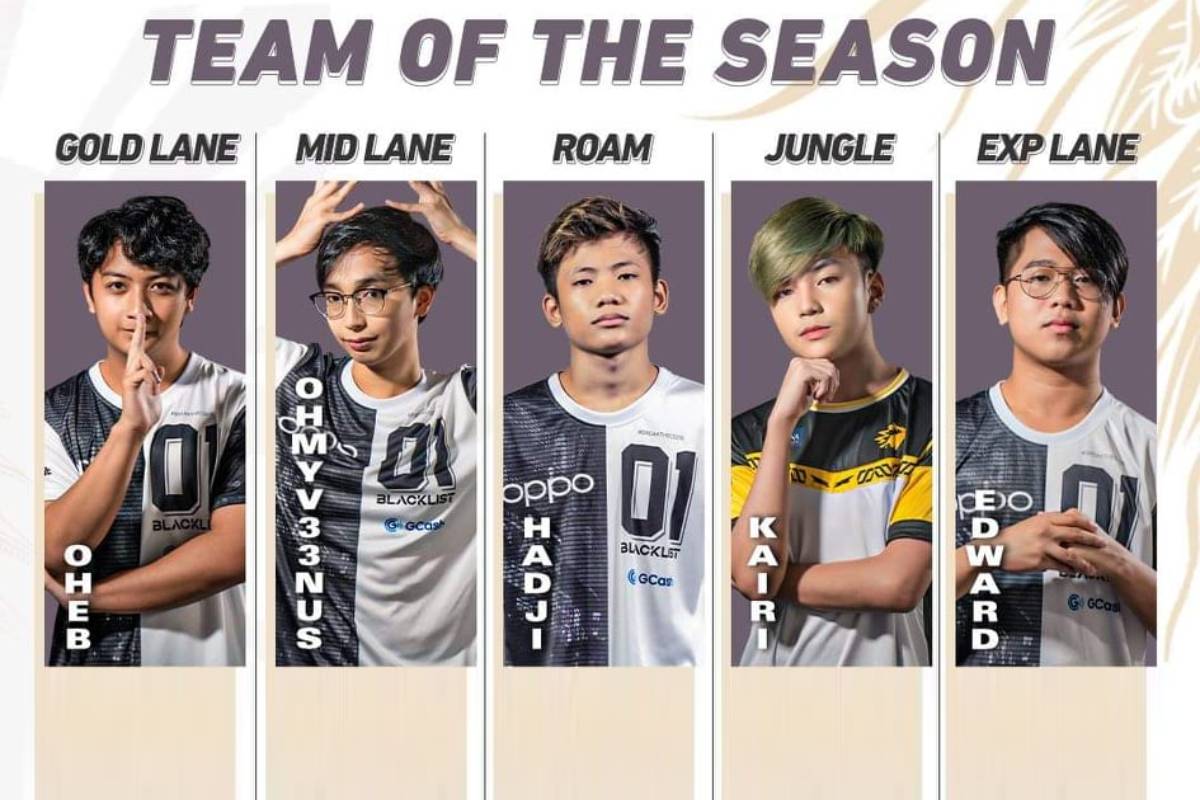 On the other hand, RSG PH’s Jonard “Demonkite” Caranto nabbed the Rookie of the Season plum via landslide victory with 66 points. Placing second is Raizen with 31 points followed by Jhonwin “Hesa” Dela Merced with 16. 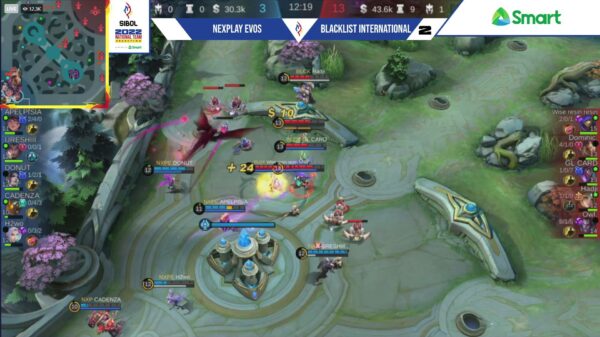 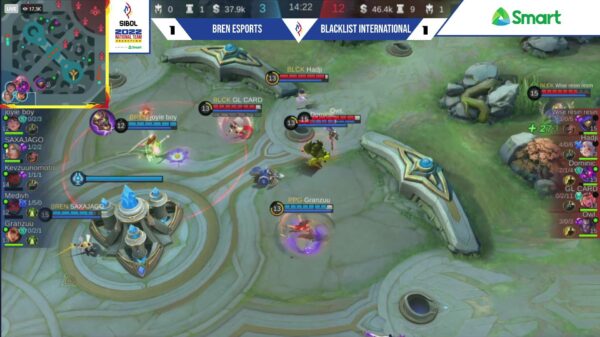 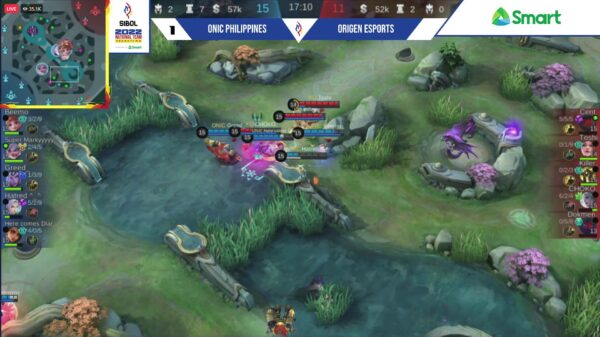