Considered as one of the best junglers in the Philippines, Salic “Hadji” Imam made the surprising transition to the tank role for Blacklist International this Mobile Legends: Bang Bang Professional League-Philippines Season Eight.

And the 17-year-old Mobile Legends star did not disappoint, bagging both the MPL Philippines Regular Season and Finals Most Valuable Player awards. That, along with the Season Eight title – his first-ever in the MPL circuit.

But according to Hadji, he would not have achieved such feats without the help of his new teammates. They all helped him throughout his transition.

For his part, Hadji made sure to change his mindset to make the process as smooth as possible. He also said that having played the jungler role before playing a major factor in his successful transition.

Hadji was picked up by the defending champions in the post-season after being let go of Omega Esports. The franchise released its entire roster to acquire the former Execration core that won the 2021 Mobile Legends: Southeast Asia Cup title.

Now, after conquering the local scene, Hadji is setting his sights on something bigger for his new family. 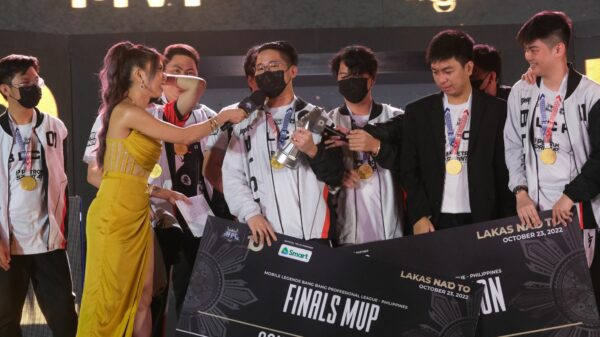