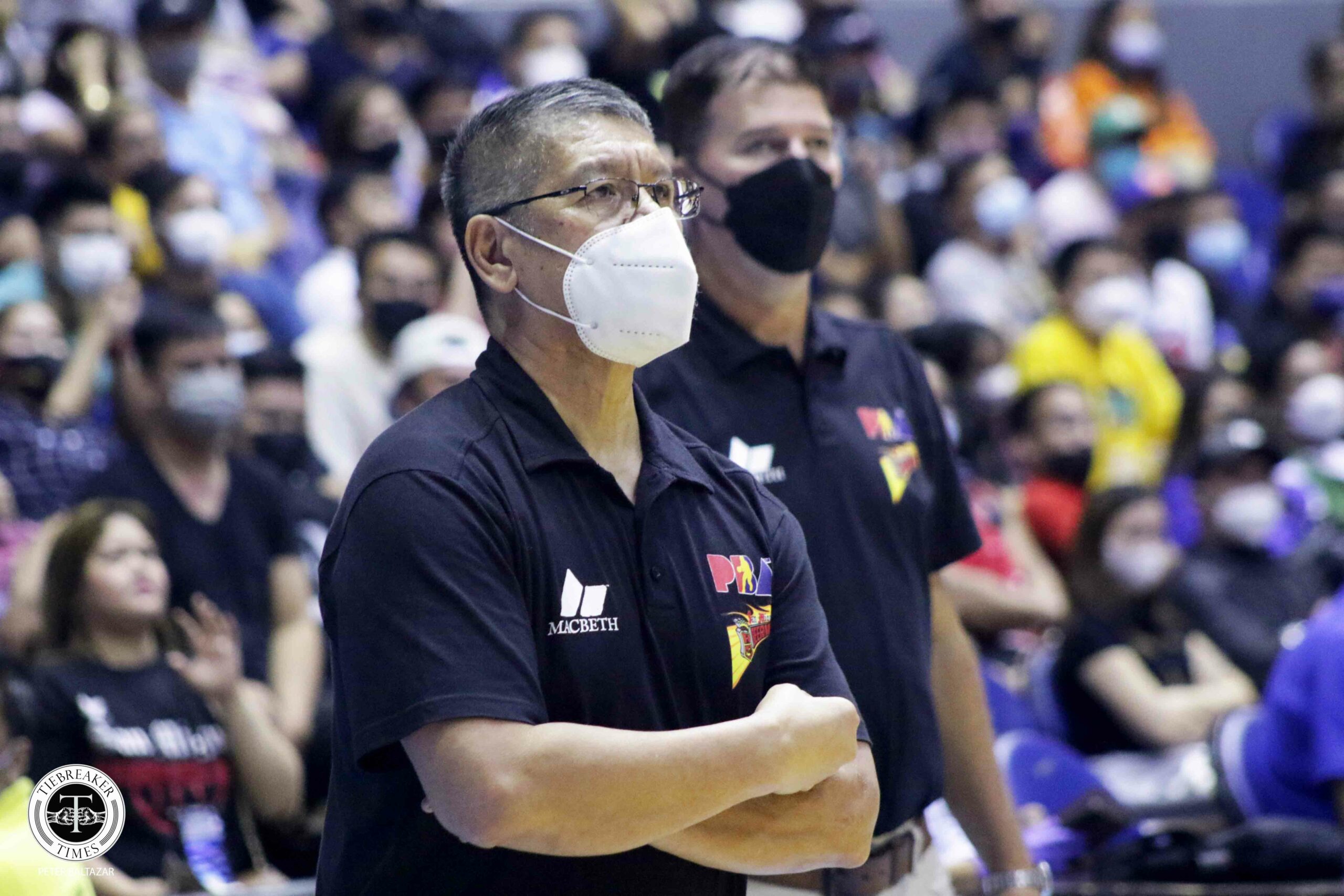 Momentum is definitely on the side now of San Miguel.

Still, it’s all up to the Beermen on how they will capitalize.

Head coach Leo Austria offered as much now that the long-time powerhouse is just one win away from the 2022 PBA Philippine Cup Finals following a hard-earned 89-78 win over Meralco in Game Five of the semis, Friday night.

“Regarding the momentum, the motivation, I think nasa amin ‘yun. But it’s up to us. This is a situation na kailangan hindi namin i-let go,” the decorated mentor said moments after the match at the SMART Araneta Coliseum.

The win not only served as a solid bounce-back from Wednesday’s loss, but one that is totally important for the long-time all-Filipino kings as it gave them a shot of booking a Finals trip — something they haven’t done in a while.

It has been three years since the last time they did so, when they ruled the 2019 Commissioner’s Cup that saw them take down corporate rivals TNT — then the heavy favorites with import Terrence Jones in tow — in six games.

Their last Philippine Cup Finals appearance, meanwhile, also happened in that same season. They beat Magnolia in seven games to become the only team in league history to win the Perpetual trophy for five straight years.

Never have the Beermen entered such a lengthy Finals drought under Austria, who became the chief mentor of the league’s winningest ball club in 2014. And so, ending such was one of the goals they set entering the 47th season.

“Well from the start of the conference, ‘yan naman talaga ang goal eh. Step by step,” said the former cager. “During the elimination round, we want to be No. 1 or to get one of the top two spots. Na-achieve namin.

Checking off the top priority on their to-do list on Sunday is next now.

“Sana next game matapos namin dahil ‘yung other game ay 3-2 din, pwedeng matapos next game,” said Austria, referring to the other bracket where the Tropang GIga are up 3-2 against Magnolia.

“We don’t want to be left behind.

“After tonight’s adjustment I think nagkaroon kami ng advantage. And I hope next game, we realize na that is the most important game this conference,” the four-time Coach of the Year added,

It isn’t lost on Austria, though, that doing so is easier said than done. Game Five alone saw SMB in danger when the Bolts chopped a 15-point gap to just two with 3:07 left, but got through thanks to Jericho Cruz and Rodney Brondial.

“Tomorrow we will go back to the drawing board and try to figure out what happened tonight, what is best for us and what went wrong for us during that run by Meralco,” he said.