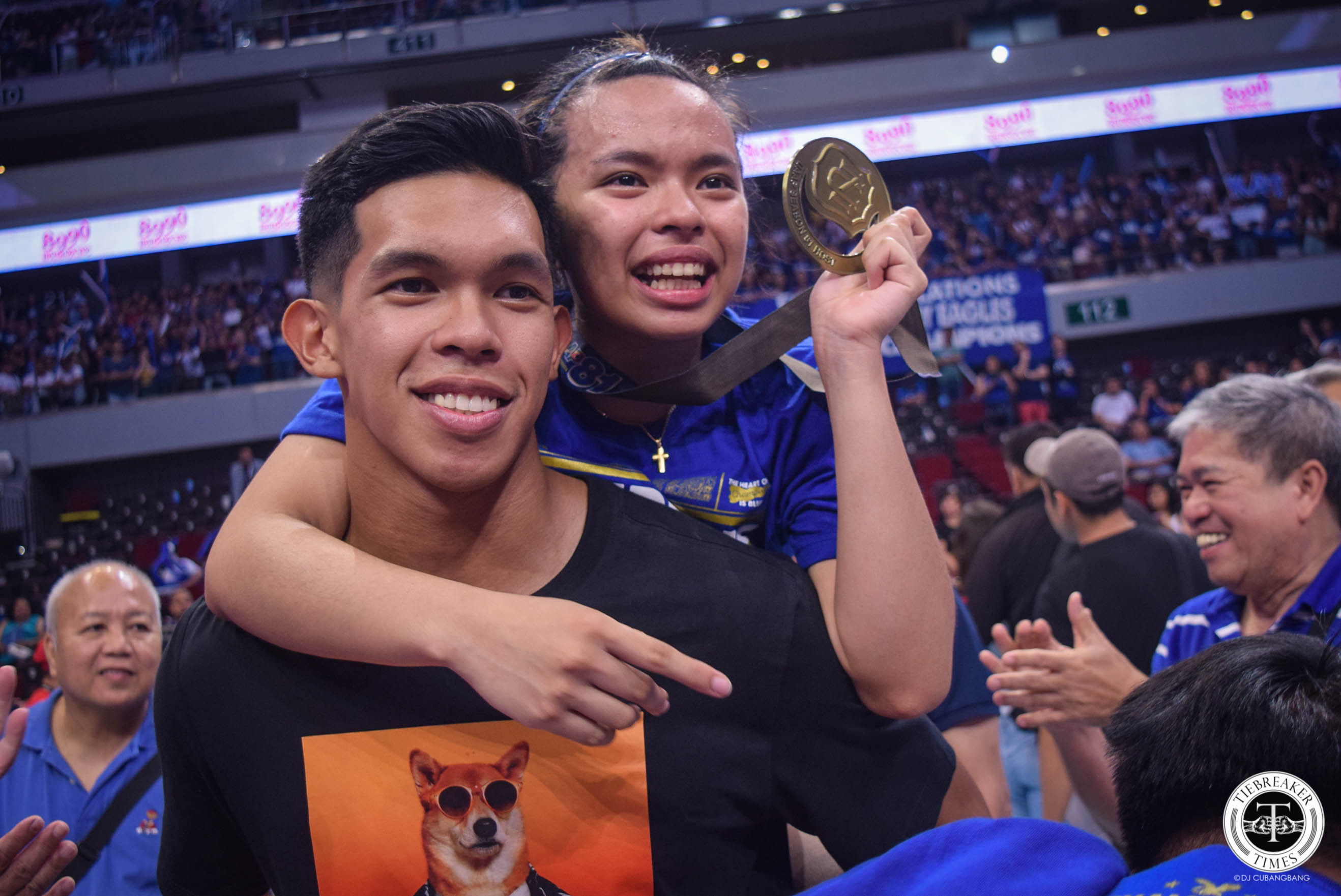 When the Ateneo de Manila University Lady Eagles scored championship point to clinch the UAAP Women’s Volleyball Season 81 title, there were no prouder fans than Kiefer and Thirdy Ravena.

The brothers know exactly what it’s like to win a championship in the UAAP Seniors level. Kiefer first played a key role in the Ateneo Men’s Basketball team’s run to the Season 74 and 75 titles, then Thirdy steered the Blue Eagles to the Season 80 and 81 crowns.

But having to stand by and watch their little sister Dani win a title of her own for Ateneo was a new, nerve-wracking experience. 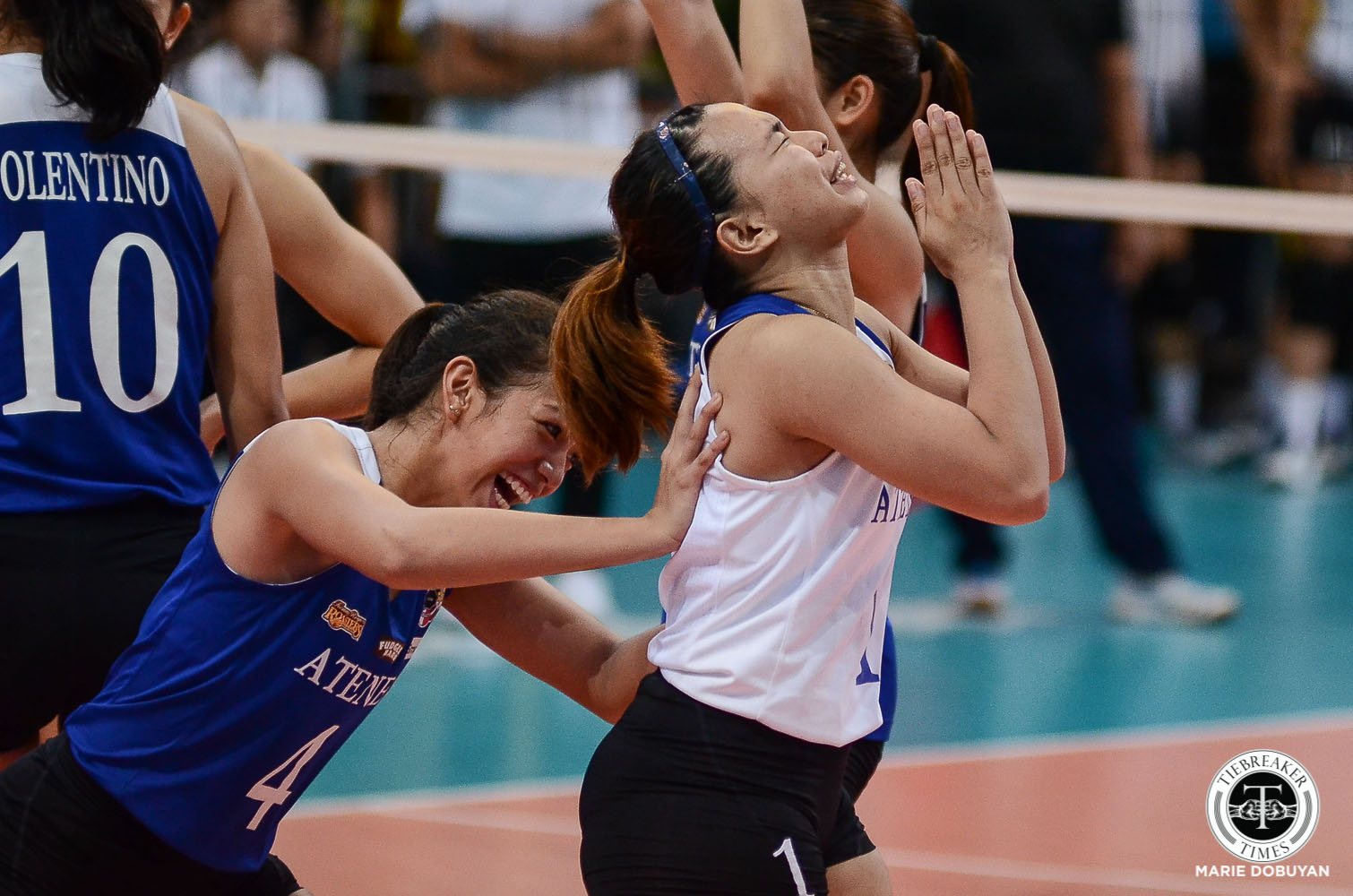 “Nakaka-stress. Sobrang stressful. But it paid off,” Thirdy said of sitting through Game Three.

“It’s always hard to watch because you kinda don’t have control. But it was rewarding, for sure,” added Kiefer.

Like any family member, the brothers were incredibly proud of Dani, especially after seeing what she went through to get the title. 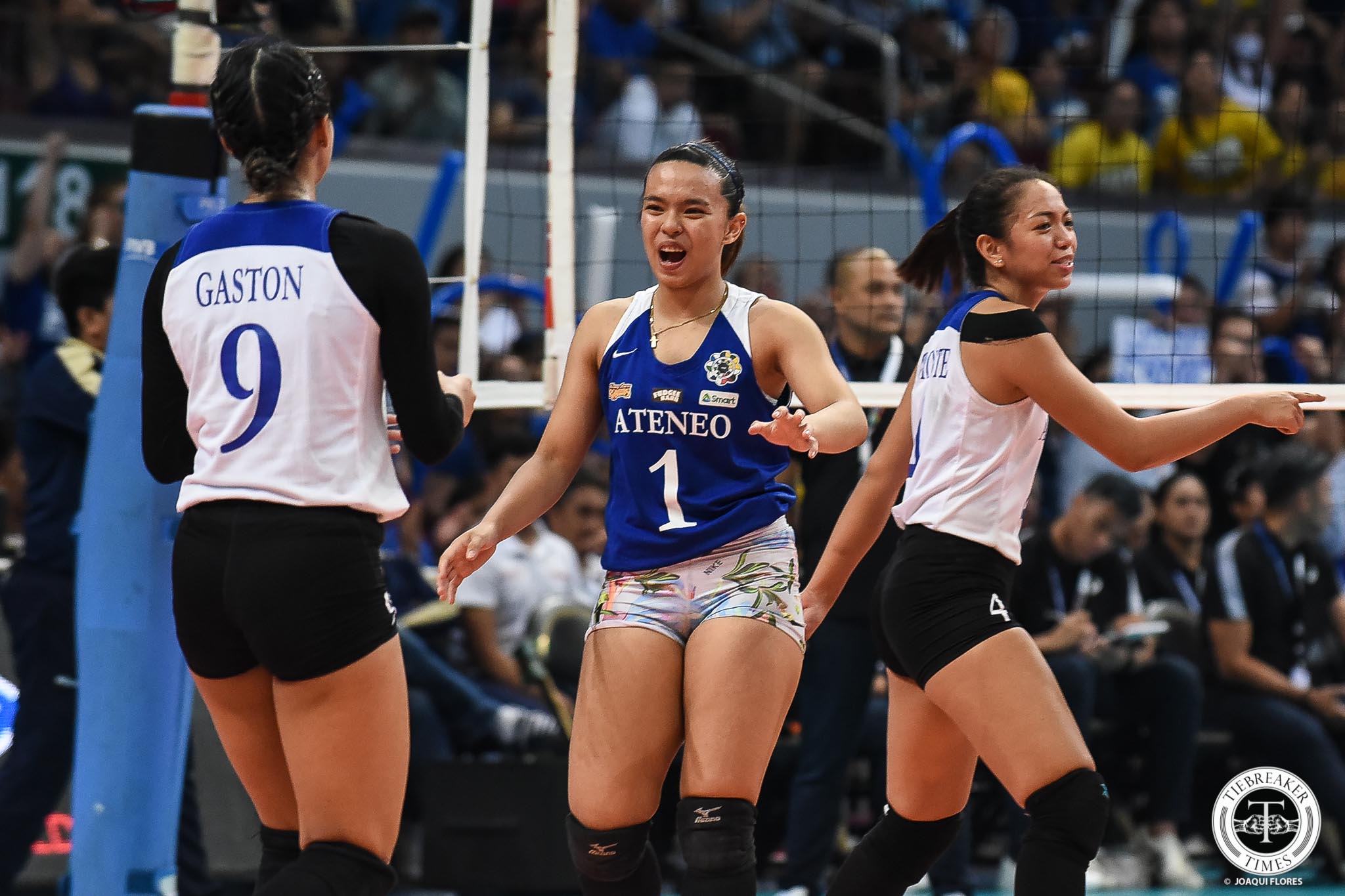 “It’s been a struggle for Dani through the year, but she stuck with it. She gathered herself. She thought about her team first rather than how bad or good she was playing. This is just cherry on top of a great experience for them,” said Kiefer.

For her part, Dani never received any added pressure from her brothers. If anything, the pressure she felt came internally.

“They’ve never really said anything to me na kailangan ko manalo ng championship or anything. Sa akin, they were really inspiring, knowing what they’ve for Ateneo,” said Dani.

“I wanted to experience the same.”

Now, all the Ravena siblings can call themselves UAAP champions.

“We told her na one day she’ll win her own. The day has finally come,” expressed Kiefer.