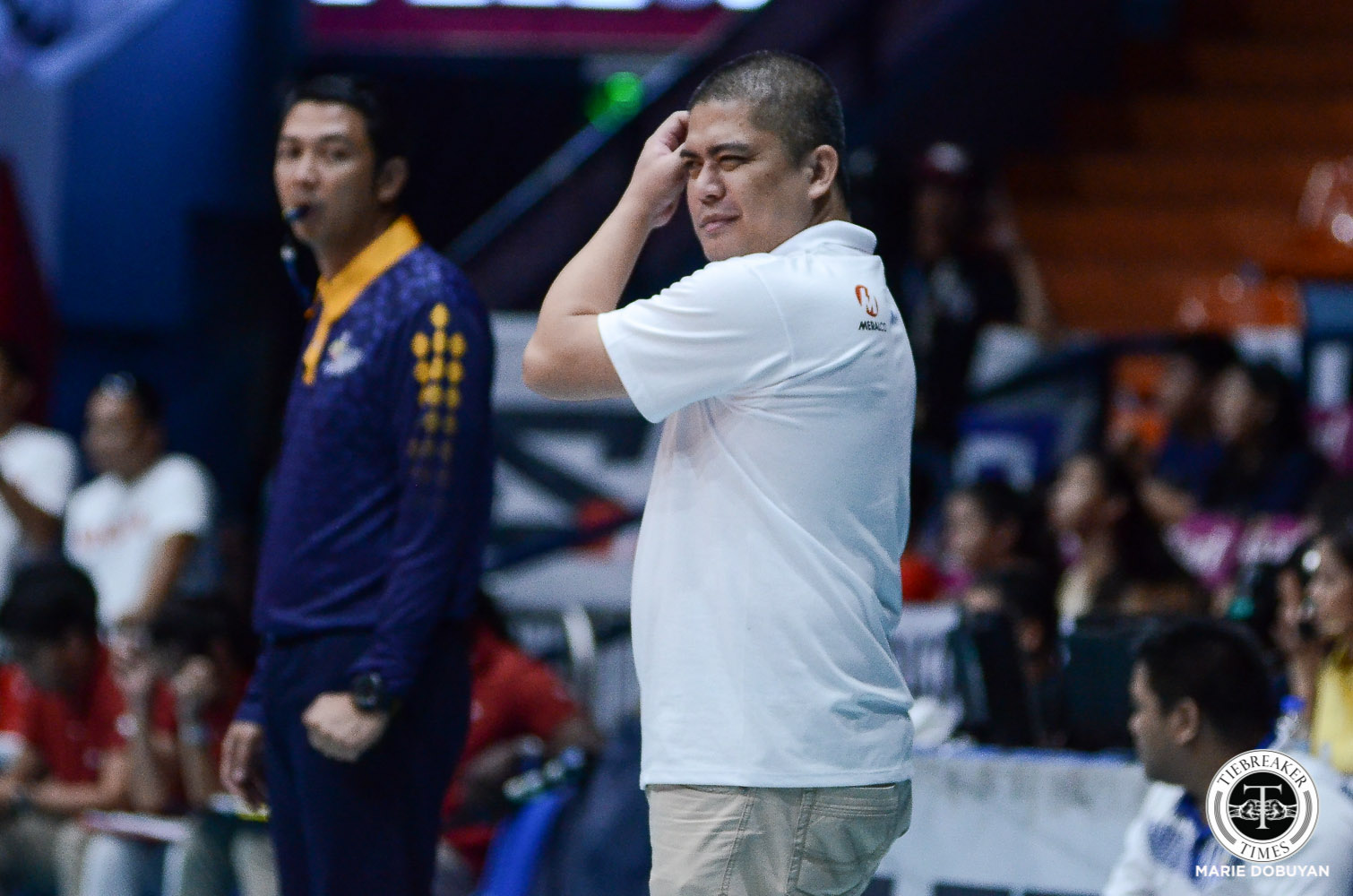 Bali Pure were on the verge of winning their very first game in the 2019 PVL Reinforced Conference, Saturday.

Having established a two-sets-to-none advantage over Motolite, the Water Defenders were in prime position to quench their then-seven game drought with a rousing sweep of fourth-seeded Motolite.

However, as the game went on, the Water Defenders slowly realized they were losing grasp of the breakthrough win they longed for. And to add salt into their wounds, the five-set loss to Motolite eliminated Bali Pure from the Final Four picture.

But beyond the wins, Abella and his Water Defenders are in it for the experience that the import-flavored conference has to offer.

Though they have dropped all of their eight outings, the Water Defenders – who are led by the troika of Grazielle Bombita, Danijela Djakovic, and Alexandra Vajdova – always made sure that the team will always bring the fight.

Given this, Coach Abella is proud of the cohesion that his unit has built over the course of the tournament.

“Tapos yung mga players natin, hindi naman sila yung mga marquee players na go-to players from their schools. So, yung team effort na lang talaga yung pino-point out lagi namin na we have to work as a team just to prove to everybody that we belong.”