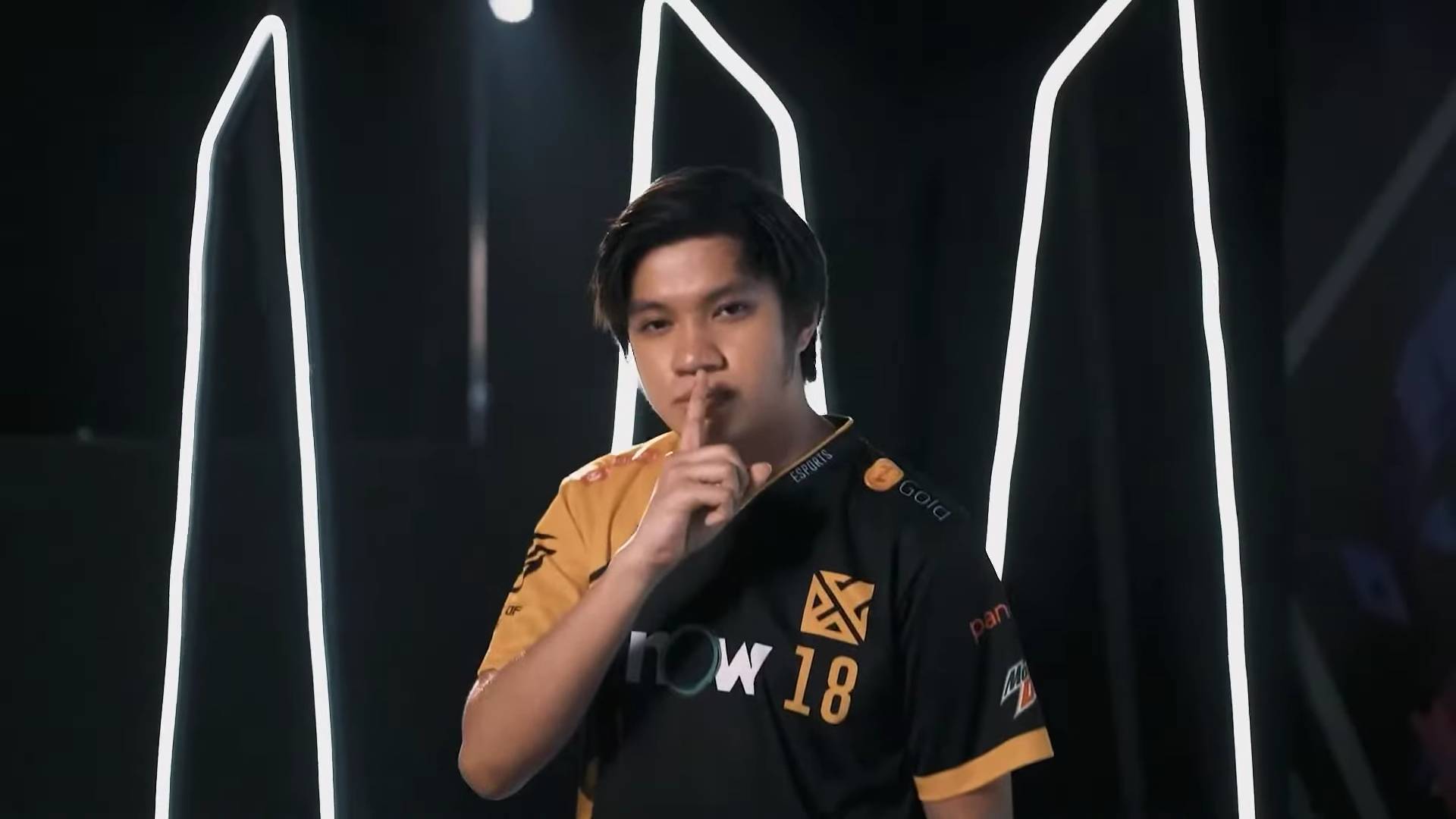 Prior to its win against Nexplay EVOS, Bren Esports has only won four of its 11 games in Mobile Legends: Bang Bang Professional League-Philippines Season Eight.

The reigning world champions suffered a franchise-worst 1-6 start with just five points under its name at the last spot.

But Bren Esports, who won the MPL Philippines Season Six title and the M2 World Championship consecutively earlier in the year, had its much-needed momentum boost after a snowball victory in Game One – something that they haven’t gotten a taste of this season.

“Yeah, pep talks yung ginagawa namin it’s one of the most effective things na nakakapag up din ng morale but I think nabuhayan na sila na we’re still in this.”

That seemed to have been the key for Bren Esports as they secured their second win against Nexplay EVOS via a 2-1 start.

The team is now at the seventh spot with seven points through a 2-6 record.

And with the elusive victory finally in the bag, the once-mighty Bren Esports is looking to sustain its momentum against the same team on Friday at 8:00 PM.