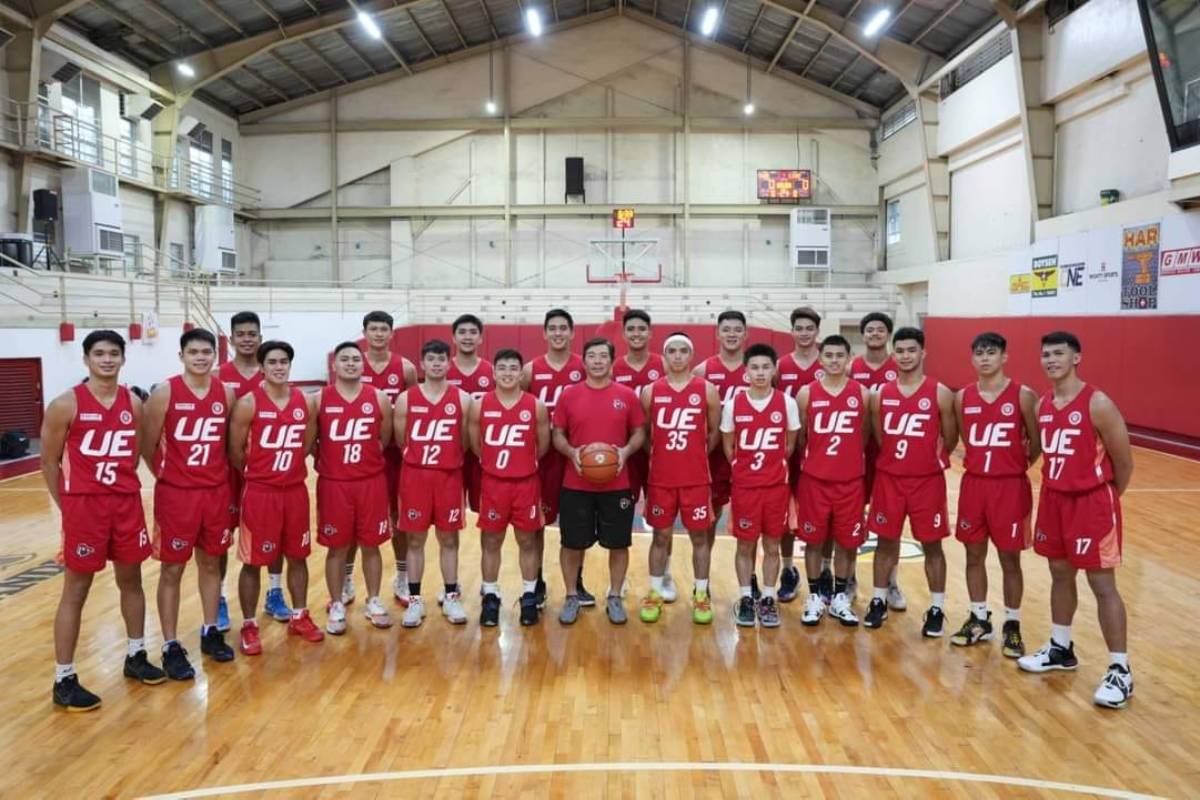 Out of the eight UAAP member schools, only University of the East was unable to submit a 20-man roster.

And it was for a reason beyond their control.

The 6-foot-1 guard had to undergo shoulder surgery last month following a diagnosis with a Bankart lesion. 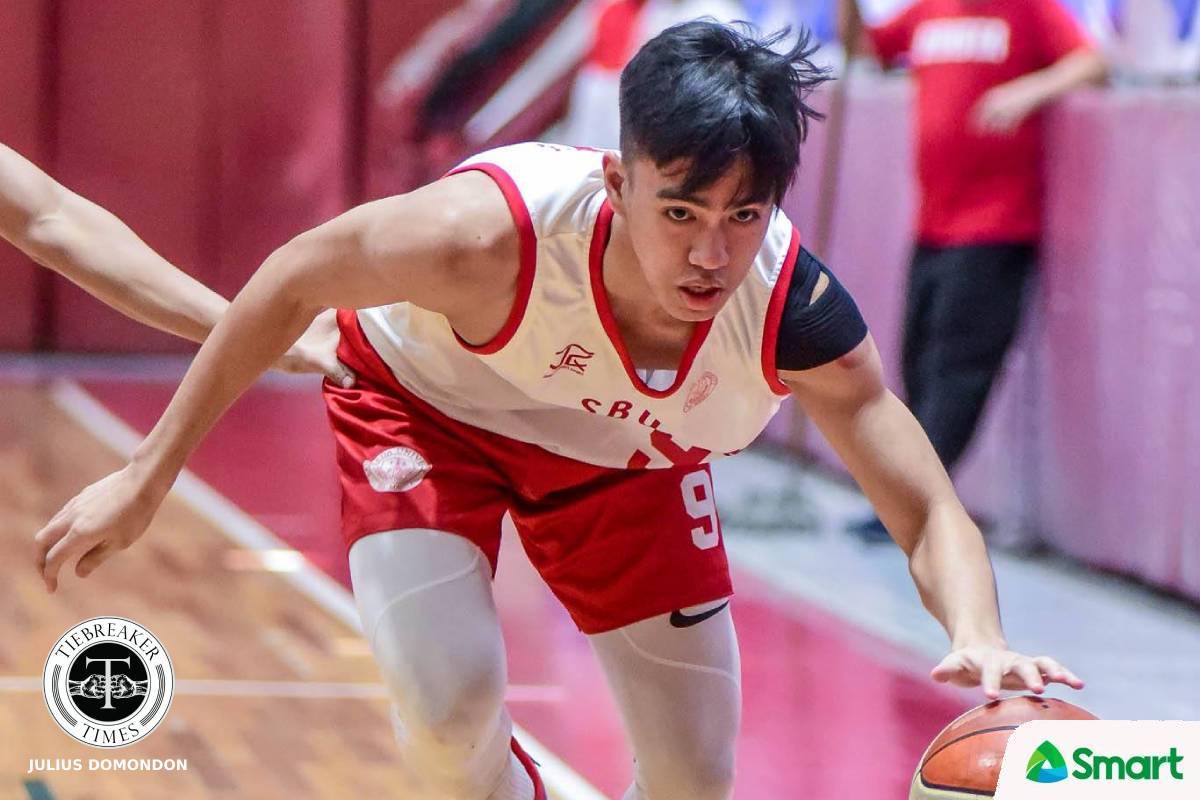 “Josh Alcantara was supposed to be in our lineup but he had shoulder surgery,” said first-year UE head coach Jack Santiago.

Santiago is optimistic that the former Red Cub will return in time for Season 85, though.

Meanwhile, the Red Warriors will parade an all-Filipino team for Season 84.

UE will open its season against La Salle on Saturday at 7:00 PM.