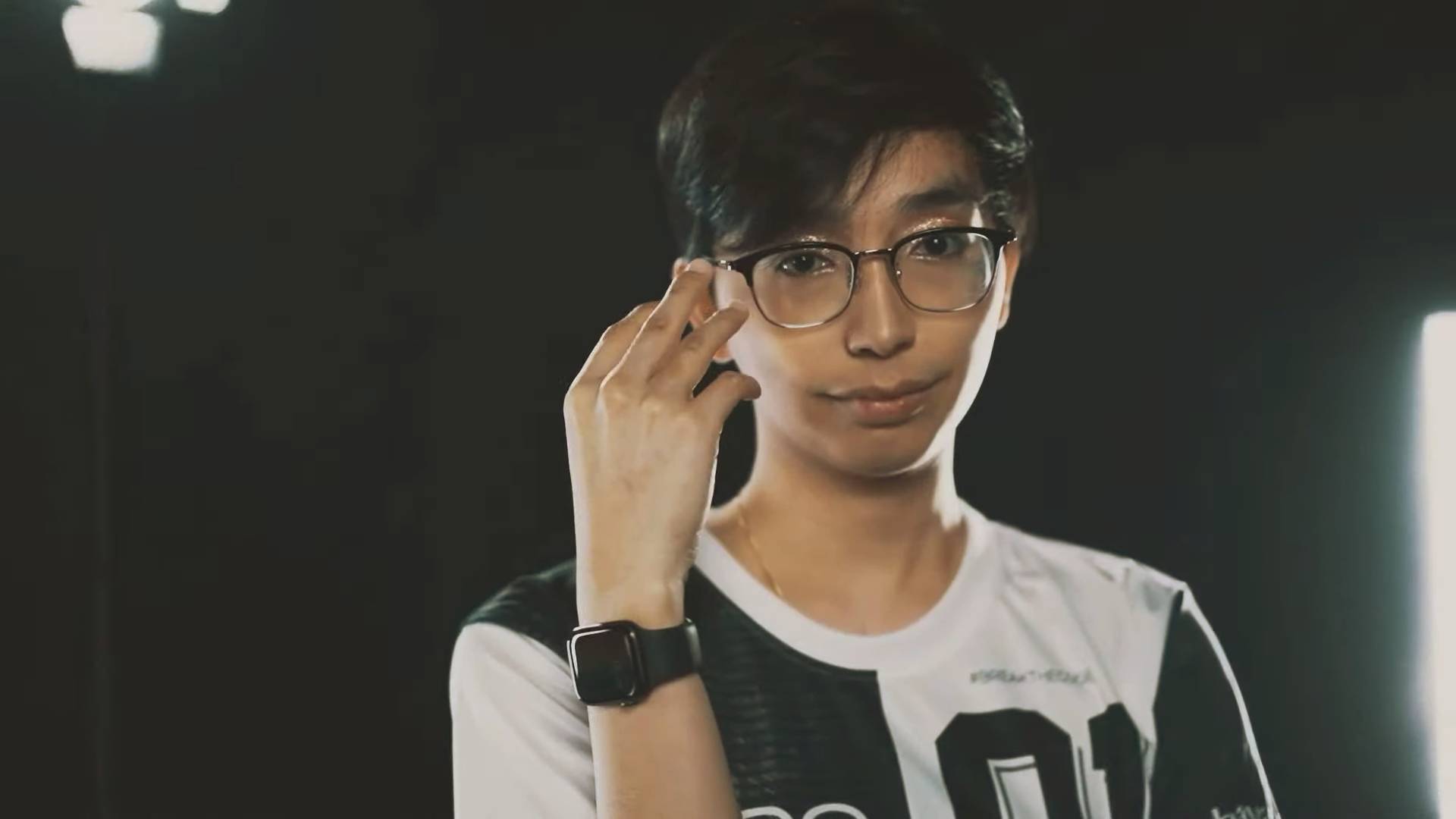 On Friday night, the defending champion plucked its seventh consecutive victory without a sweat after a 2-0 romp of RSG PH – beating all seven teams in the eight-team field.

For him, it’s better for the team to get a taste of defeat as early in the regular season so that they could see the needed adjustments prior to the playoffs. It would also take some pressure off from the squad which is gunning for its second-straight title and a slot in the M3 World Championships.

Blacklist International’s last official loss was in the Game Five of the Mobile Legends: Bang Bang Southeast Asia Cup grand finals against Execration. Prior to this, the team copped the MPL Philippines Season Seven title with just one loss against Bren Esports.

That’s why the support specialist believes that a loss in the regular season would be a good learning curve for the entire team.

Blacklist International, which is currently at the top spot with 17 points, will take on ECHO tomorrow at 6:00 PM.