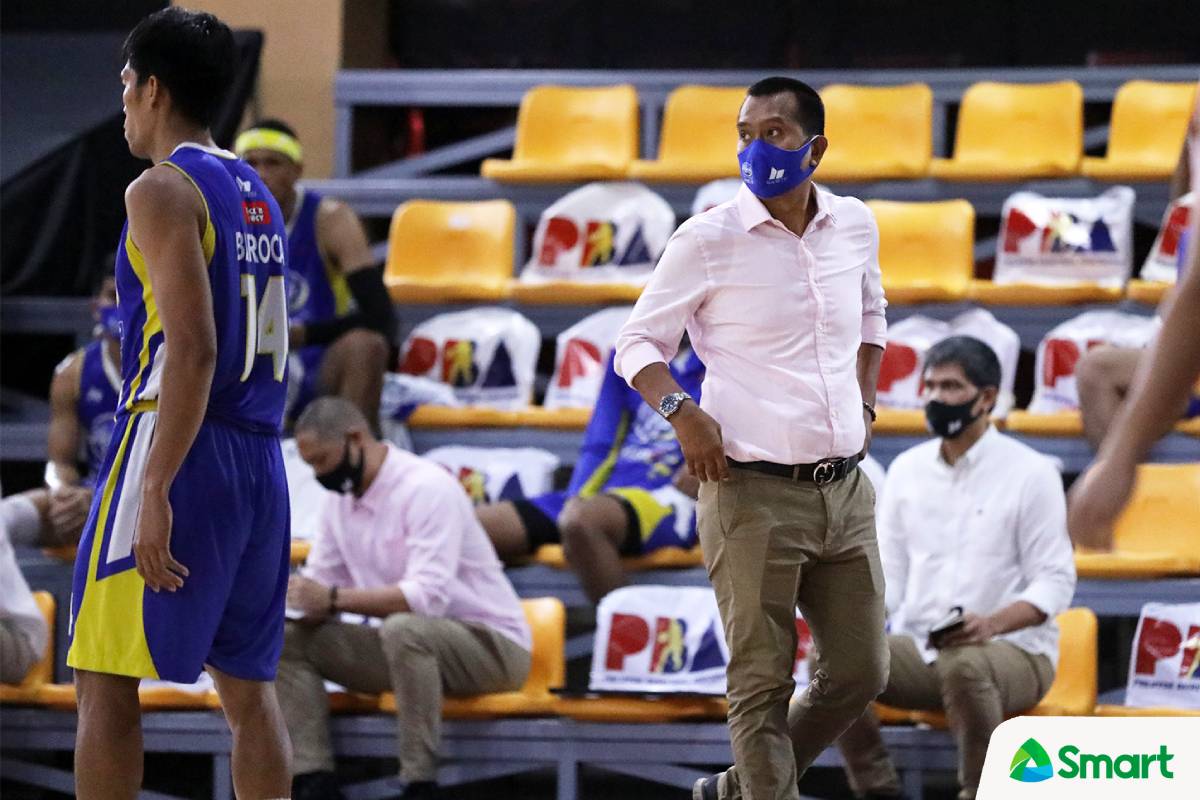 Magnolia head coach Chito Victolero felt immensely proud to see his charges take to heart all the lessons they learned from last year’s bubble play as it led to early success in the 2021 Honda PBA Philippine Cup.

The Hotshots on Sunday took down San Miguel to end their elimination round campaign at 8-3, keeping them in contention for the no. 2 spot of the standings. They would also earn with a twice-to-beat advantage for the quarterfinals.

This is totally a different situation as compared to last year in Clark. Although they finished at 7-4, a multiple-team logjam ultimately brought them down to seventh, eventually bowing to the second-seeded Phoenix in the QF.

“Last bubble I remember we had six straight wins but No. 7 kami. Ngayon 8-3 kami. We learned a lot. And ‘yun ‘yung gusto ko na nangyari ngayon.”

Another thing that has made Victolero delighted is the consistency he has seen from the Hotshots, who began the tilt with four straight wins. 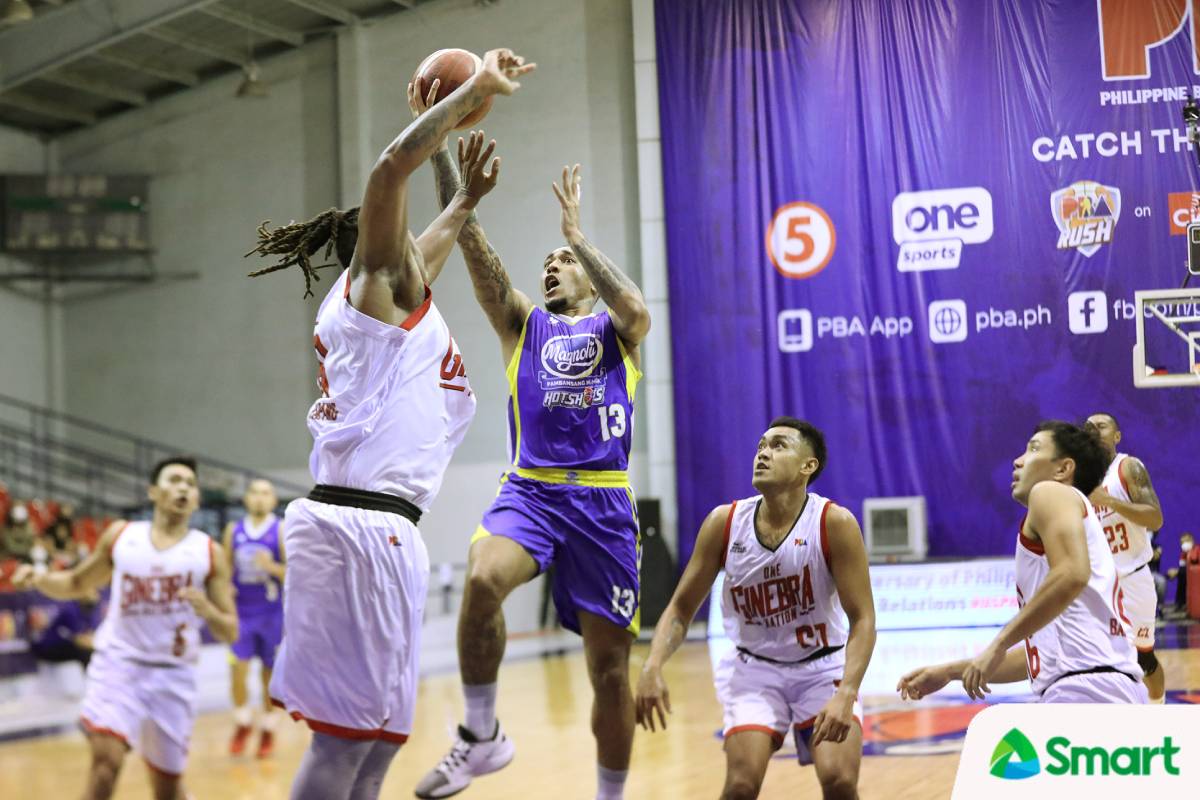 It would mean plenty for Magnolia if it could finish at no. 2 at the end of the eliminations next week. But regardless of what happens, the one-time PBA champion coach will remain proud of his Hotshots.

Still, it isn’t lost on him that the journey does not end here.

“Mas marami pa kaming tatarabahuhin. Only 50 percent yung nakuha namin. The other fifty-percent is in the playoffs,” Victolero said.