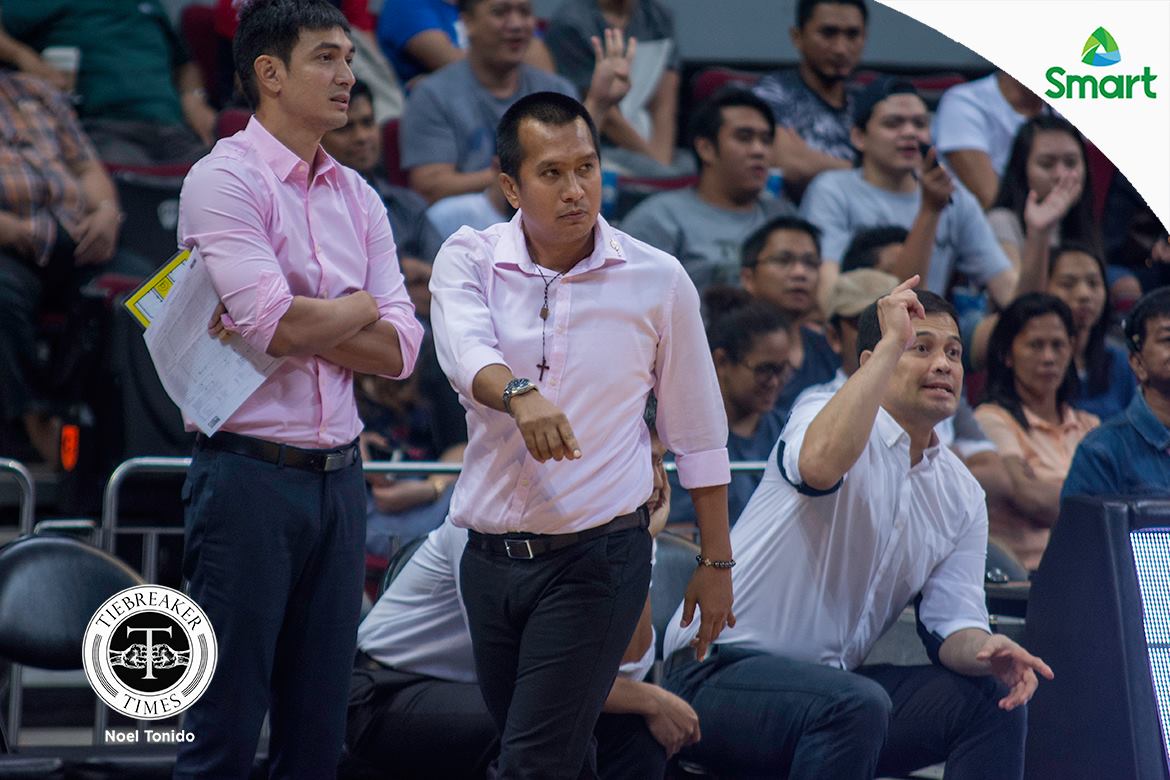 Paul Lee had the chance to emerge as the Star Hotshots’ hero in Game Two on Monday night. He could have sent his side to a commanding 2-0 series lead, in their best-of-five semifinal bout against San Miguel Beermen.

Unfortunately, his game-saving floater in the waning seconds missed its target.

The Hotshots could have moved a win away from the 2017 Commissioner’s Cup Finals had the 28-year-old made that go-ahead bucket. However, Lee had been just 1-for-7 prior to that ill-fated attempt.

But Star head coach Chito Victolero does not have any qualms with the star guard’s missed opportunity. The first-year coach was even proud of his prized gunner, for the prowess he displayed when the game was on the line.

“Again and again, if I have a chance to give it to Paul again, I’ll give it.”

And despite the defeat, which also snapped their eight-game winning streak, Victolero remains upbeat, as he was satisfied with what he saw especially in the second half where Star melted a 16-point deficit.

“I think maganda naman ang second half namin. We adjusted sa kung ano mang ginawa naming mali sa first half and then, it boils down sa gusto naming laro, which is a defensive game,” reflected the 41-year-old mentor.

Chris Ross would take any kind of win, even if it’s ‘ugly’