After 19 months, Brandon Vera returns to the ONE Circle.

The Filipino-American will make his third title defense of the ONE Heavyweight World Championship against no. 1 contender Arjan Bhullar on ONE: Dangal.

Dangal takes place on May 15 at the Singapore Indoor Stadium.

The bout was supposed to take place back on May 29, 2020, but the ongoing coronavirus (COVID-19) pandemic postponed the bout.

ONE’s heavyweight king won the crown against Paul Cheng on December of 2015. He later defended it against Hideki Sekine and Mauro Cerilli.

Early this year, Vera had been training with N Sang.

In other bouts for the card, Bi Nguyen takes on Ritu Phogat, while Gurdarshan Mangat squares off against Rosham Mainam in a catchweight tilt.

#ReadMore  Lee-Lapicus, Alvarez-Dagi added to ONE: Infinity 2
In this article:Arjan Bhullar, Brandon Vera, ONE: Dangal 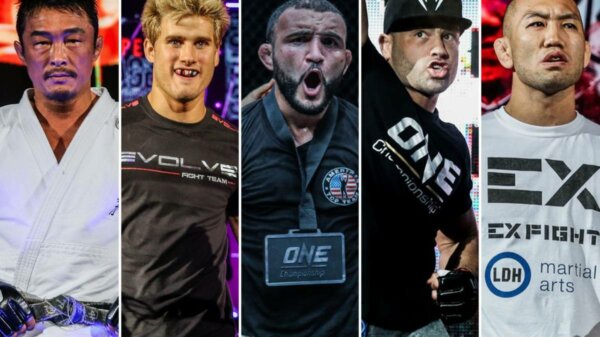 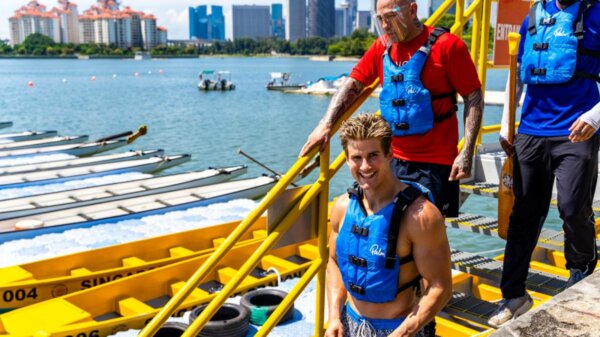