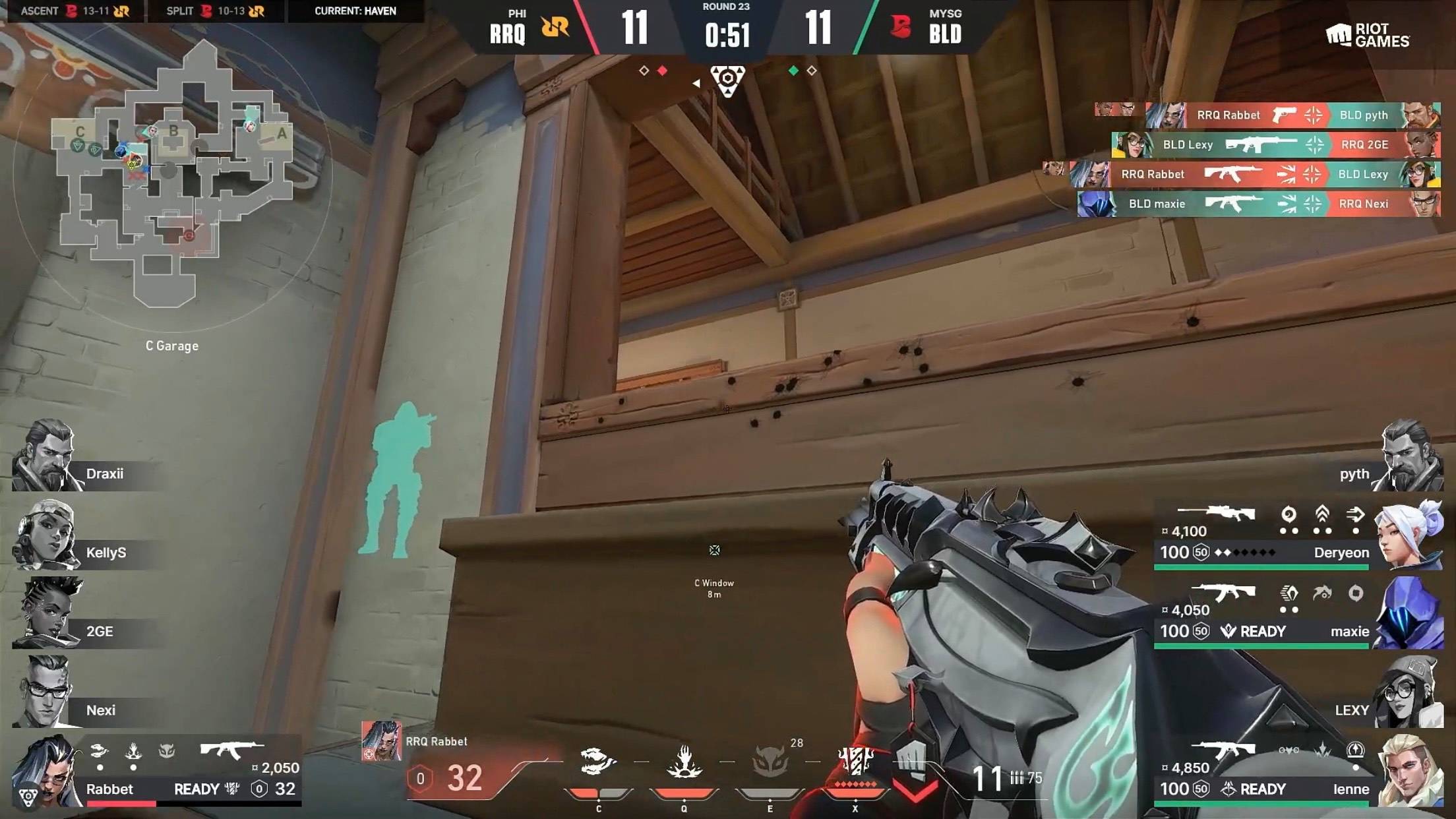 Rex Regum Qeon will fight for their lives in the lower bracket after losing to BLEED, 2-1 in the play-in stage of the Valorant Champions Tour Asia-Pacific Stage 2: Challengers Playoffs.

Just like the first two matches, Game Three at Split was a close one with RRQ leading by two rounds at the end of the half.

Then, BLEED opened the closing half with a 2-0 spurt to even the scoreline at seven.

Rex Regum answered back with four unanswered rounds to bring their lead back to four, 11-7 highlighted by Nathaniel “Nexi” Cabero’s (Chamber) back-to-back two-versus-one clutch on rounds 17 and 18.

That however was the last for the Filipinos as the Singaporeans rallied a 6-0 blast to come back from the four-point deficit, clinching a spot in the group stage with a 13-11 victory.

It was Nexi and Derrick “Deryeon” Yee battle all throughout the series with both of them reaching the 60-kill mark.

Nexi finished with 61 kills and 12 dimes, while Deryeon had 63 markers playing duelists Jett and Raze while also bagging the series.

Jose Eduardo “Draxii” Jamir who played Omen and Breach had the series high total in assists with 33.

Map One (Ascent) was the same scoreline with BLEED taking the 13-11 win.

Rex Regum’s amazing second-half run in Game Two (Split) was a must-see. They sparked a 9-2 run to get the come from behind Map Two win, 13-10.

RRQ will fight the winner of the Team Big BAAM and Ghetto Artist match tomorrow for a spot in the APAC group stage. 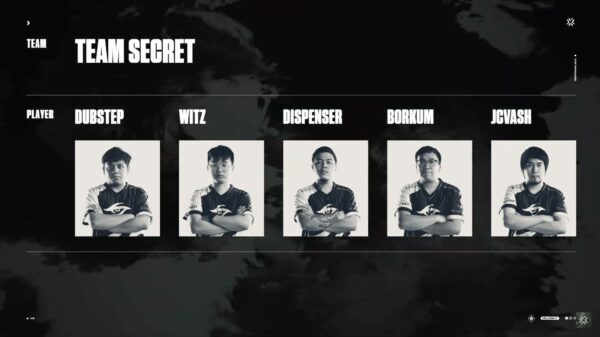