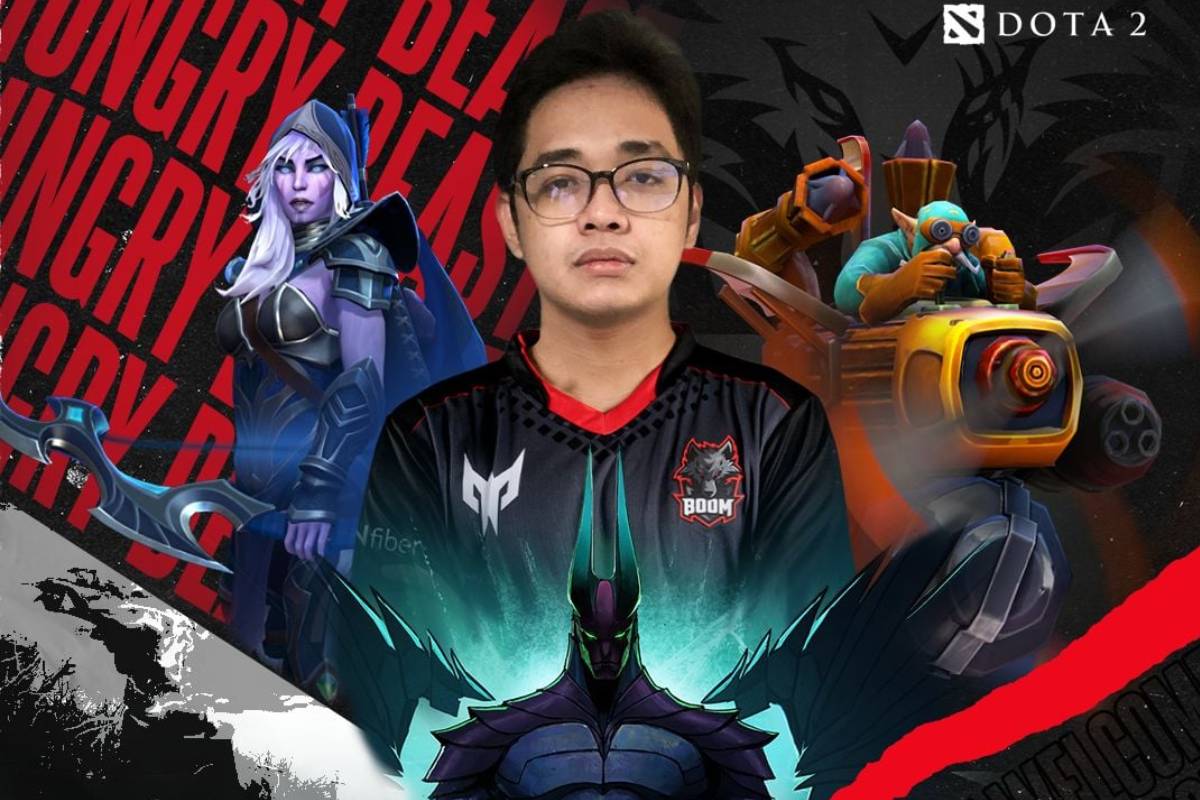 According to the organization, ‘the discovery and spread of new strains of COVID-19 and the resulting increase of travel restrictions’ is what forced Valve to cancel the event entirely.

“As the Winter Tour of the Dota Pro Circuit 2021-2022 season draws to a close, we’ve made the difficult decision to cancel the first Major,” said Valve in a statement.

“While hopes were high that we could host an international LAN event, the discovery and spread of new strains of COVID-19 and the resulting increase of travel restrictions has made it unfeasible for all qualified teams to gather for a LAN tournament,” the statement continued.

Currently leading the race in Southeast Asia is the Tims Randrup-led Boom Esports. It was supposed to play in Division II but got promoted at the last minute, with an immaculate 5-0 standing.

Tour One will officially end after all of the regional league tournaments have taken place.

Also, Valve will be redistributing the Winter Major points to the second and third majors to balance the points.

“As there will be no major, Tour 1 will conclude after all of the regional league tournaments have ended. Players who have participated in Fantasy will receive their rewards before the start of Tour 2,” Valve explained.

“Teams participating in the DPC earn points by playing in their respective Regional Leagues as well as through international competition at the Majors. Since the first Major is no longer happening, we have decided to redistribute its points to the second and third Major. This way, the balance of points between regional and cross-region play remains the same,” the statement continued.

The points will be distributed as follows: