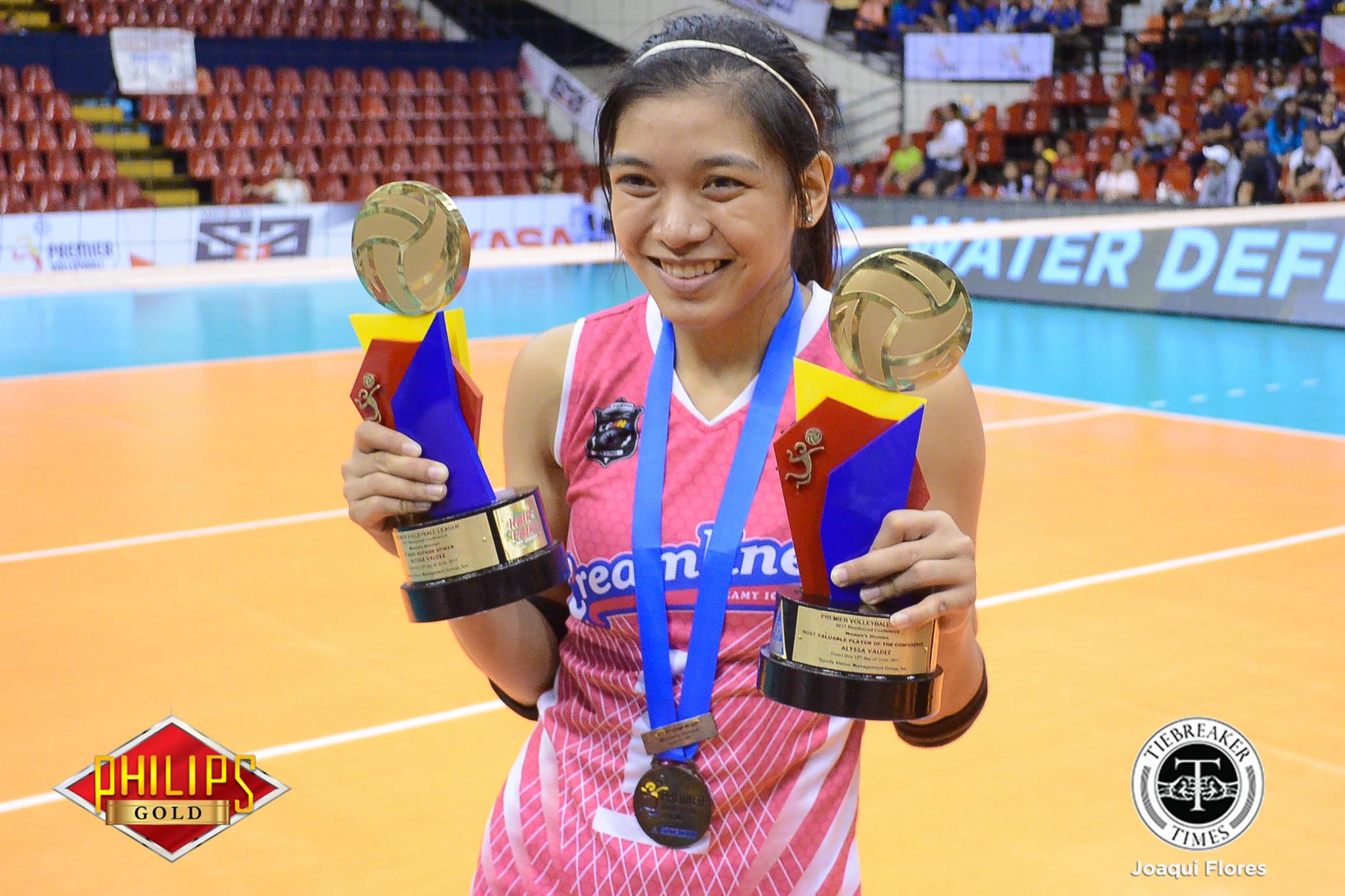 National Team veteran Alyssa Valdez has gotten the go signal from her club, the Creamline Cool Smashers, to participate in the Philippine Team’s two-week training camp in Japan which begins on July 17.

According to Premier Volleyball League president Ricky Palou, the four-time V-League MVP is good to go for the said camp, which will be held in preparation for the Asian Women’s Volleyball Championship and the Southeast Asian Games.

In that two-week span, Valdez will miss three of Creamline’s elimination round matches in the upcoming Open Conference.

“I think Creamline has allowed her to attend the [training] of the National Team. She will miss some of their games,” said Palou during the Philippine Sportswriters Association Forum earlier today.

The Japan training camp will be critical, as the National Team has had difficulty arranging practices due to the players’ commitments with their club teams.

The Philippines will host the Asian Women’s Volleyball Championship from August 9 to 17, while the SEA Games will be from August 19 to 30 in Kuala Lumpur, Malaysia.

Eric Kelly set to make ONE return in Macao