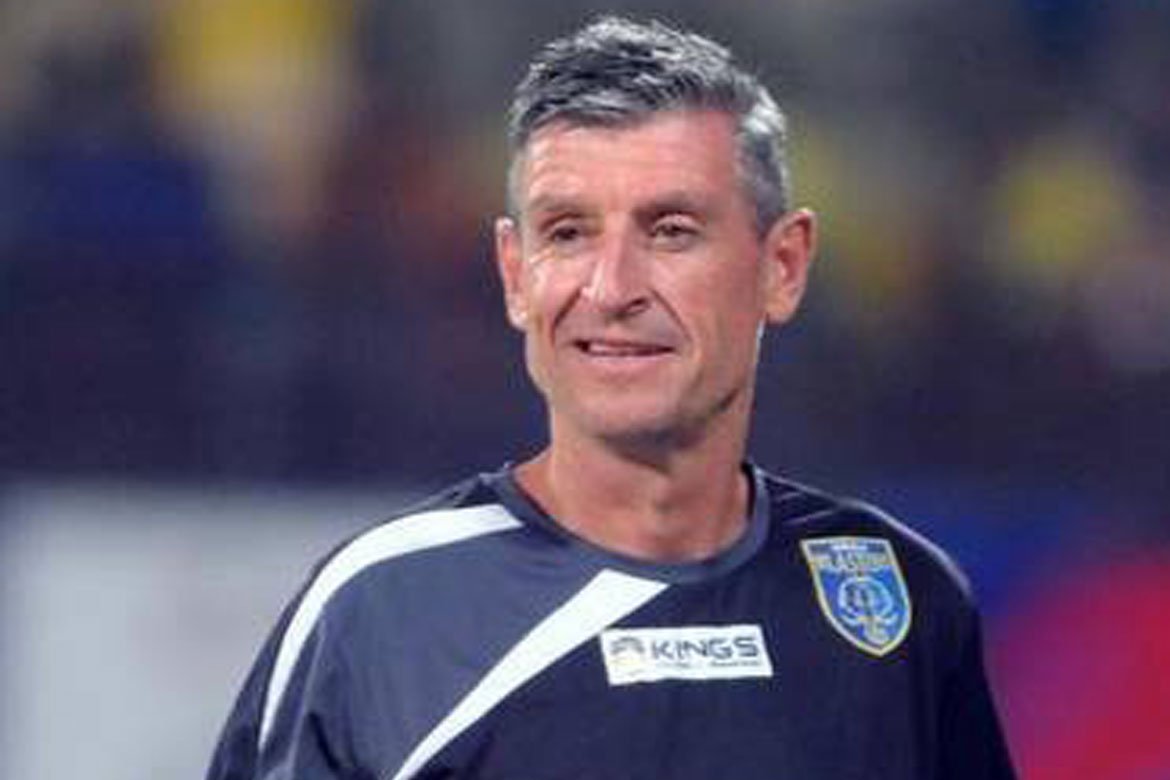 The search for Risto Vidakovic’s replacement is finally over for United City Football Club.

In a statement, the team announced that it has tapped English head coach Trevor Morgan for the upcoming 2020 season of the Philippines Football League.

“His exposure to various leagues — From the English Football League, the English Premiere League, the Indian Super League, Singapore S-League, Western Australian State League, Malaysia Super Liga, to name a few, has prepared him very well for his new role as the Head Coach of United City Football Club (UCFC), which suits very well the ambition that this club has. We are excited and proud to have him on board, especially since the season is about to start,” said UCFC co-founder Eric Gottschalk.

Trevor served as head coach for Sorrento Soccer Club, in Western Australia, from 1997-2001. The team finished as league champions and cup winners, among many other accolades the club gained for the very first time under his watch. In that time, Trevor also took Australian citizenship.

He was also the Head Coach of Sengkang Punggol FC in Singapore when the club became runners up during the Singtel League Cup in 2007.

Trevor also served as an assistant coach for Hull City FC during the 2008-2009 season, making him the first Australian coach to work in the English Premiere League (EPL).

Still, the 63-year-old tactician cannot wait to get to work with his new club.

“I cannot wait to get onto the training field with the players and look forward to working with a group of high-quality players and staff. I have been given a wonderful opportunity to help take an already very successful team to the next level, and I will give everything I have to help improve our team and to further establish Philippine Football as a force to be reckoned with in Asia,” he said.