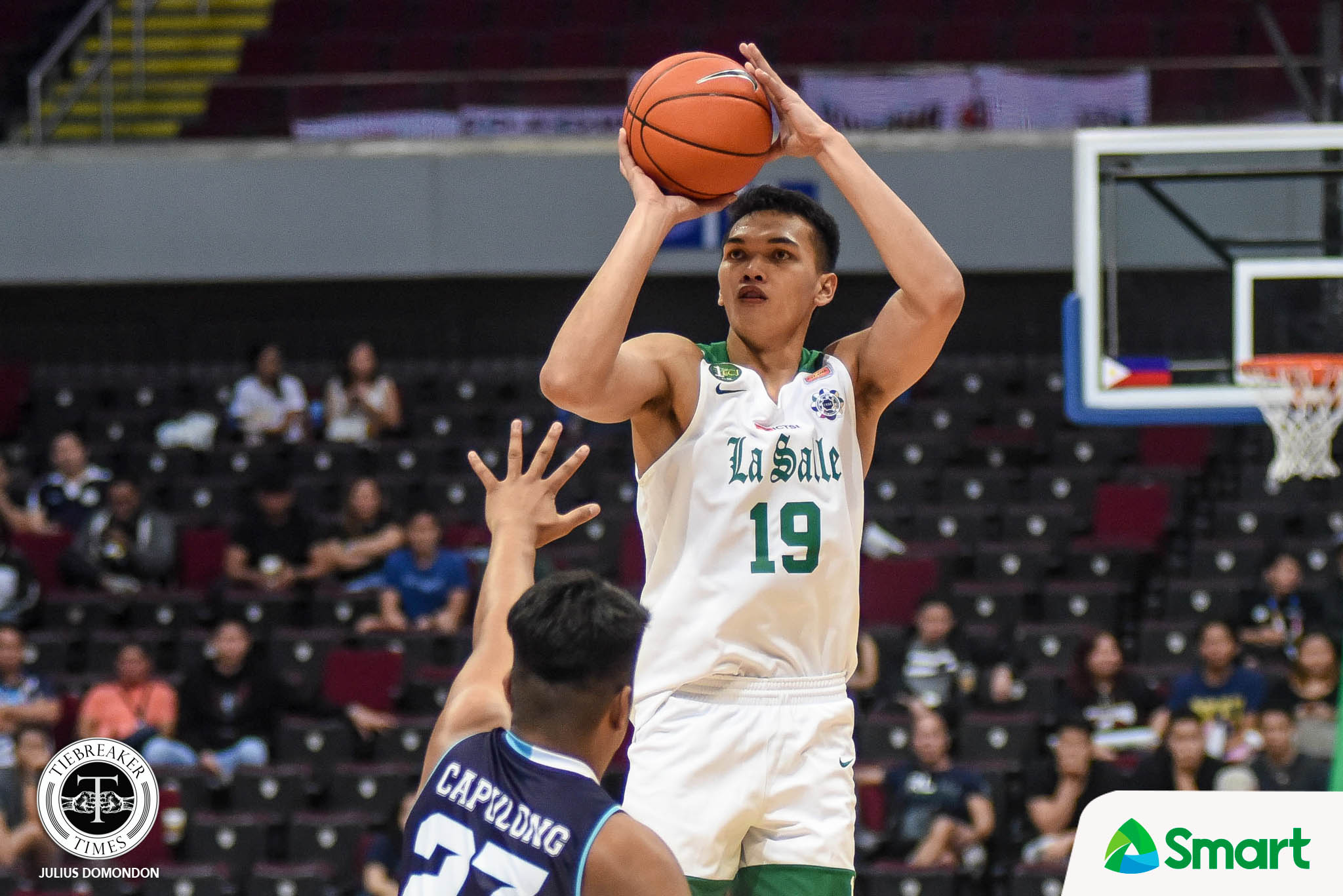 The University Athletic Association of the Philippines is back after two years of stoppage due to the COVID-19 pandemic.

UAAP President Emmanuel Calanog announced Friday in a media briefing that the league will have its opening ceremony on March 26 at the SM Mall of Asia Arena in Pasay City.

“In as much as we wanted to have all the sports played, the current situation made the Board decide to only have the covered sports together with some sports that met our criteria,” shared the season president from La Salle.

“Sports that have few participants and are very short in terms of the play dates.”

Men’s basketball will kick things off on March 26 after a pre-recorded opening ceremony. There is still no venue for the games but Calanog said they are looking at other venues besides the SM Mall of Asia Arena, namely Smart Araneta Coliseum, Filoil Flying V Centre, and Ynares Sports Arena.

The league estimated basketball to finish on May 12 at the maximum, then women’s volleyball will follow. 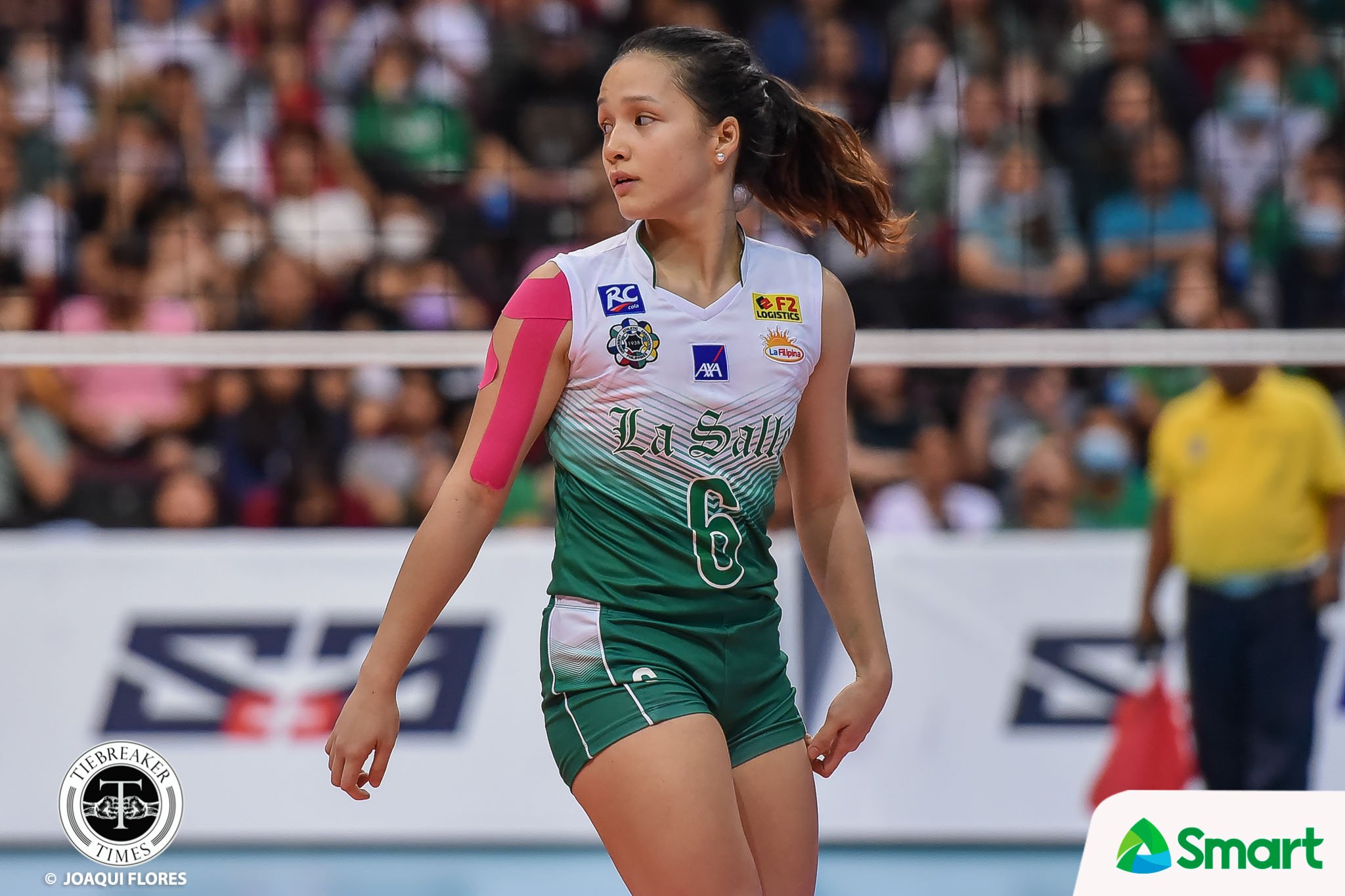 Meanwhile, UAAP targets all remaining events to start at the end of May to give them more time to prepare.

The officials are also hoping that these latter-May events will not be held in a full bubble setup if the conditions permit.

“Hopefully, if the situation really eases up by that time, we may not need to have a bubble. The farther we play, baka the better the situation,” said Calanog.

De La Salle University is the host for this season with the theme: Fully Alive. Champions for Life!