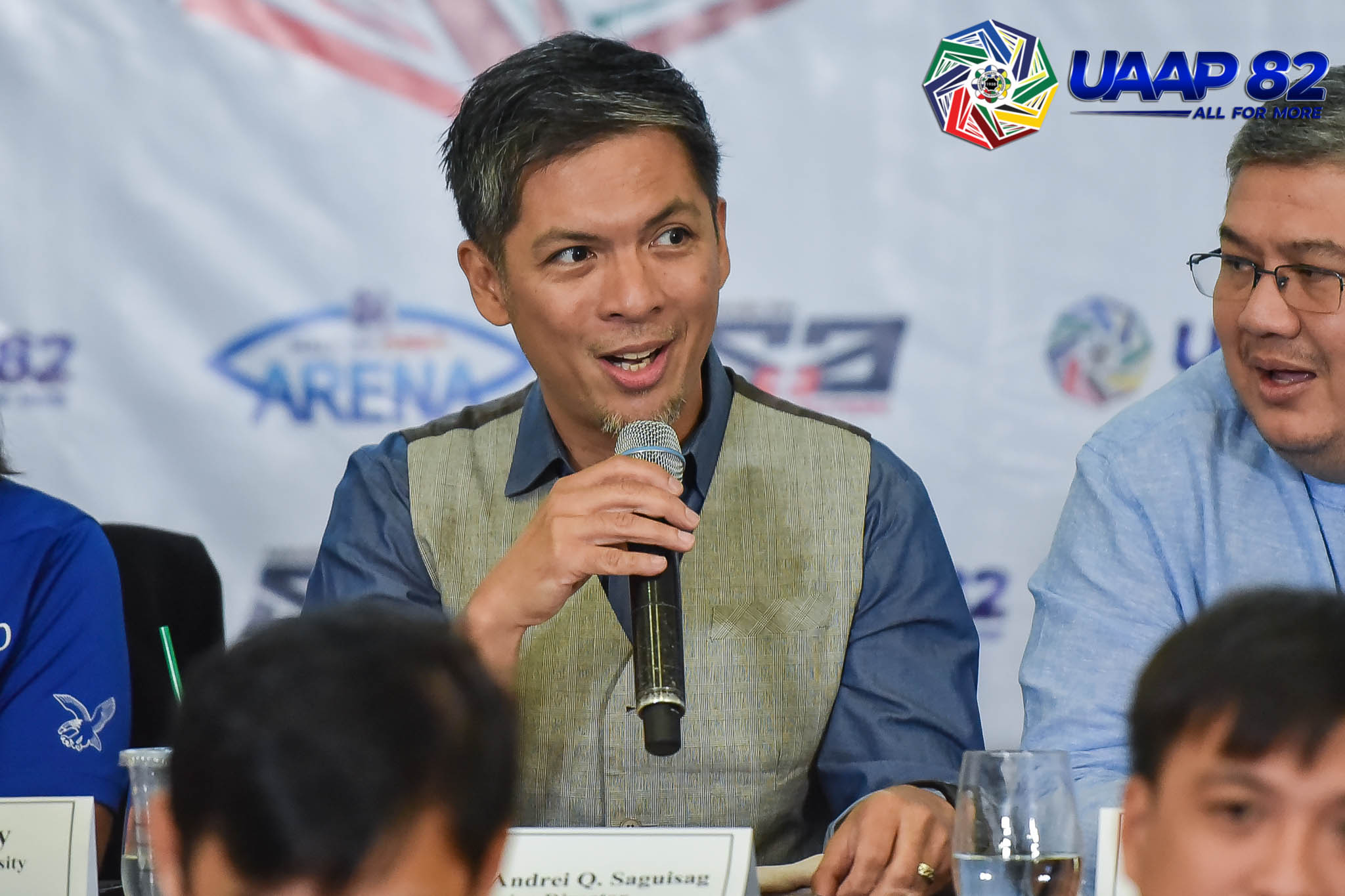 To ensure the safety of the entire community of the University Athletic Association of the Philippines, the league announced that all of its sporting events after February 14, 2020 will be postponed until further notice due to the novel coronavirus (COVID-19) outbreak.

The decision was made unanimous by the league’s Board of Trustees and Board of Managing Directors Tuesday afternoon after the press conference for second semester events.

Moreover, this was also done in compliance with the advisories of the Department of Health and the Commissioner on Higher Education early this week.

“The University Athletic Association of the Philippines upholds, in the highest regard, the well- being, health and safety of the League’s community – players, coaches, students, their families and fans in general,” said the league’s statement co-signed by UAAP President Emmanuel Fernandez and Executive Director Rene Saguisag, Jr.

“In light of the COVID-19 outbreak, the UAAP, after thorough deliberation by the Board of Trustees and the Board of Managing Directors, have come to a decision to postpone all sporting events starting Saturday, 15 February.”

This means that the opening of the league’s collegiate volleyball tournament this weekend will be moved to a later date.

The playoffs for the high school beach volleyball and basketball tournaments will also be moved.

The fencing tournament and the 10th matchday of the high school boys’ football tournament will still take place this week.

With this, the league is calling for everyone to stay safe and pray for the safety of the country.

“The UAAP will be closely monitoring the country’s situation in relation to the COVID-19 outbreak in order to determine the resumption of the games,” the statement continued.

“We ask for your understanding and your prayers for the safety of our community, our nation and all countries affected by this outbreak.”

Related Topics:UAAP Season 82
Up Next