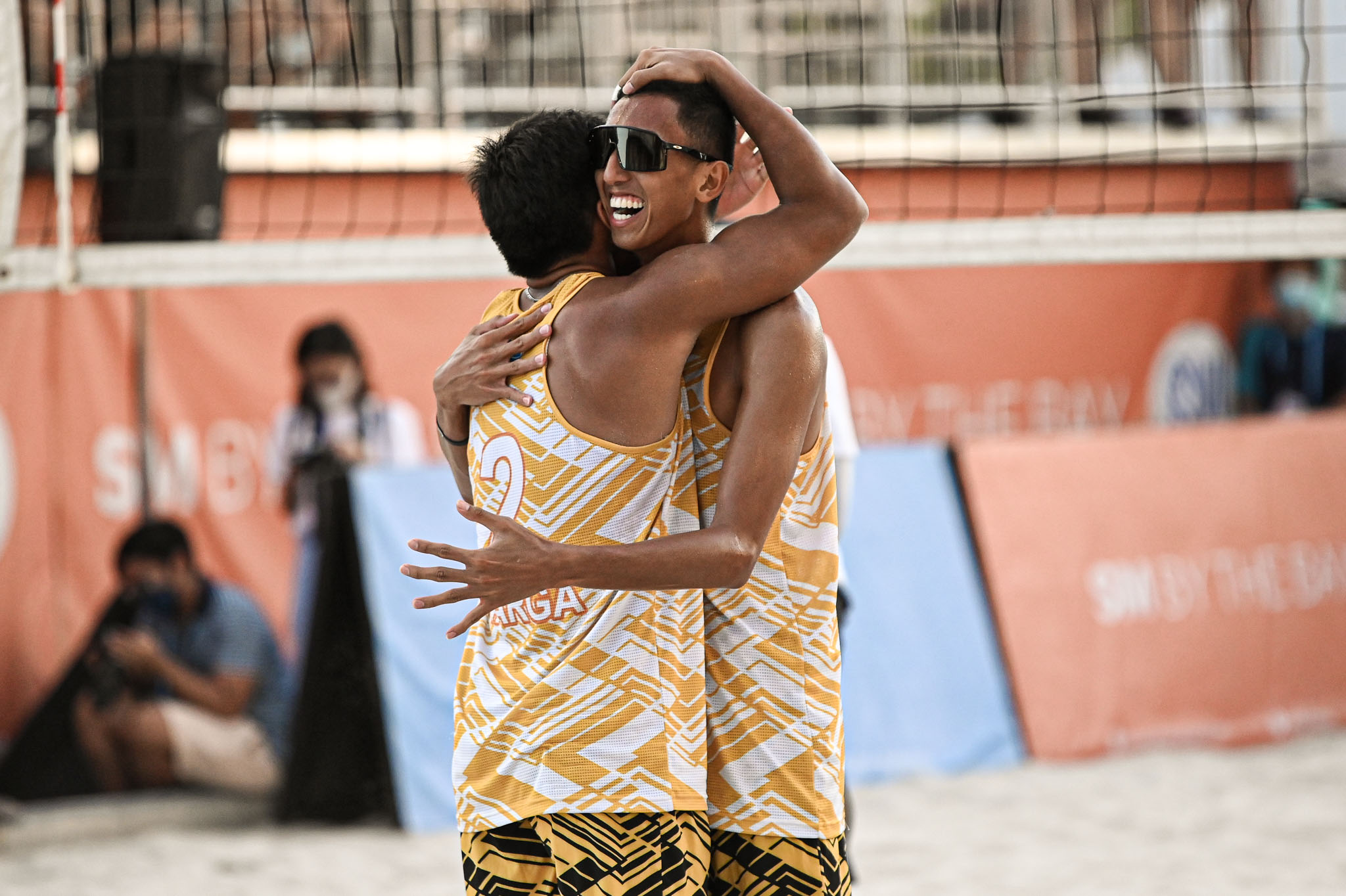 University of Santo Tomas and National University arranged a men’s final rematch after besting their respective semifinals foes Sunday in the UAAP Season 85 beach volleyball tournament at Sands SM By The Bay. 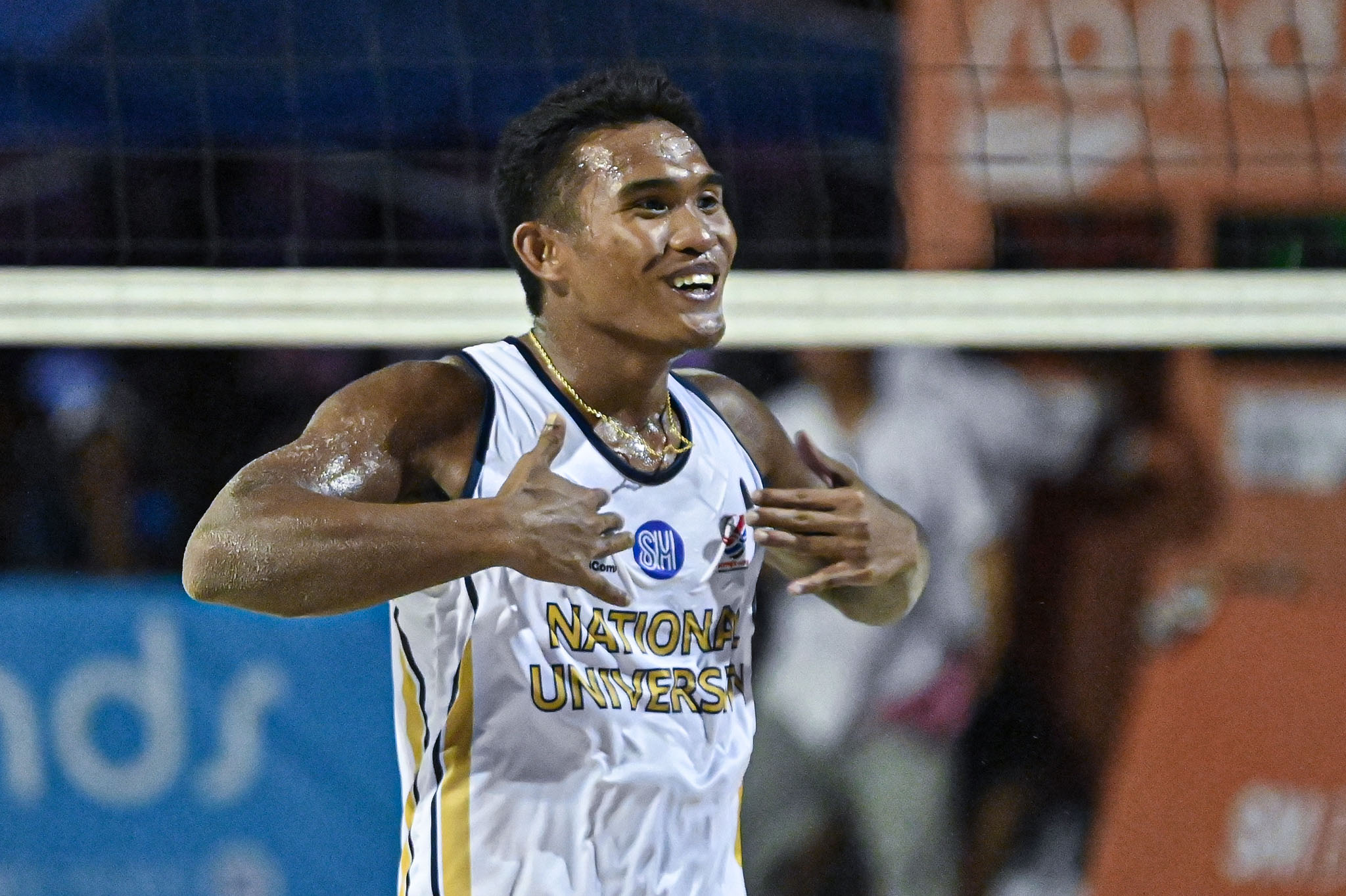 Four-peat seeking UST and NU dispute the title on Tuesday.

The Growling Tigers, who are eyeing a seventh crown overall, outlasted the Bulldogs, 21-17, 17-21, 15-13, to complete a seven-match elims sweep of the men’s division.

The Blue Eagles and the Tamaraws slug it out for third place on Tuesday.

Nadera was paired with Bugaoan in topping Ateneo’s Salarzon and Pacinio, 23-21, 21-19, for FEU to finish third in the elims with a 5-2 card.

The Blue Eagles, who are making their first Final Four stint since 2017, settled for fourth at 4-3.

De La Salle, with third player Andrei Espejo as Noel Kampton’s new partner, rallied from a set down to beat University of the Philippines’ Dan Nicolas and Erl Eusebio, 18-21, 22-20, 15-10, to tie its victims and Adamson University at 2-5.