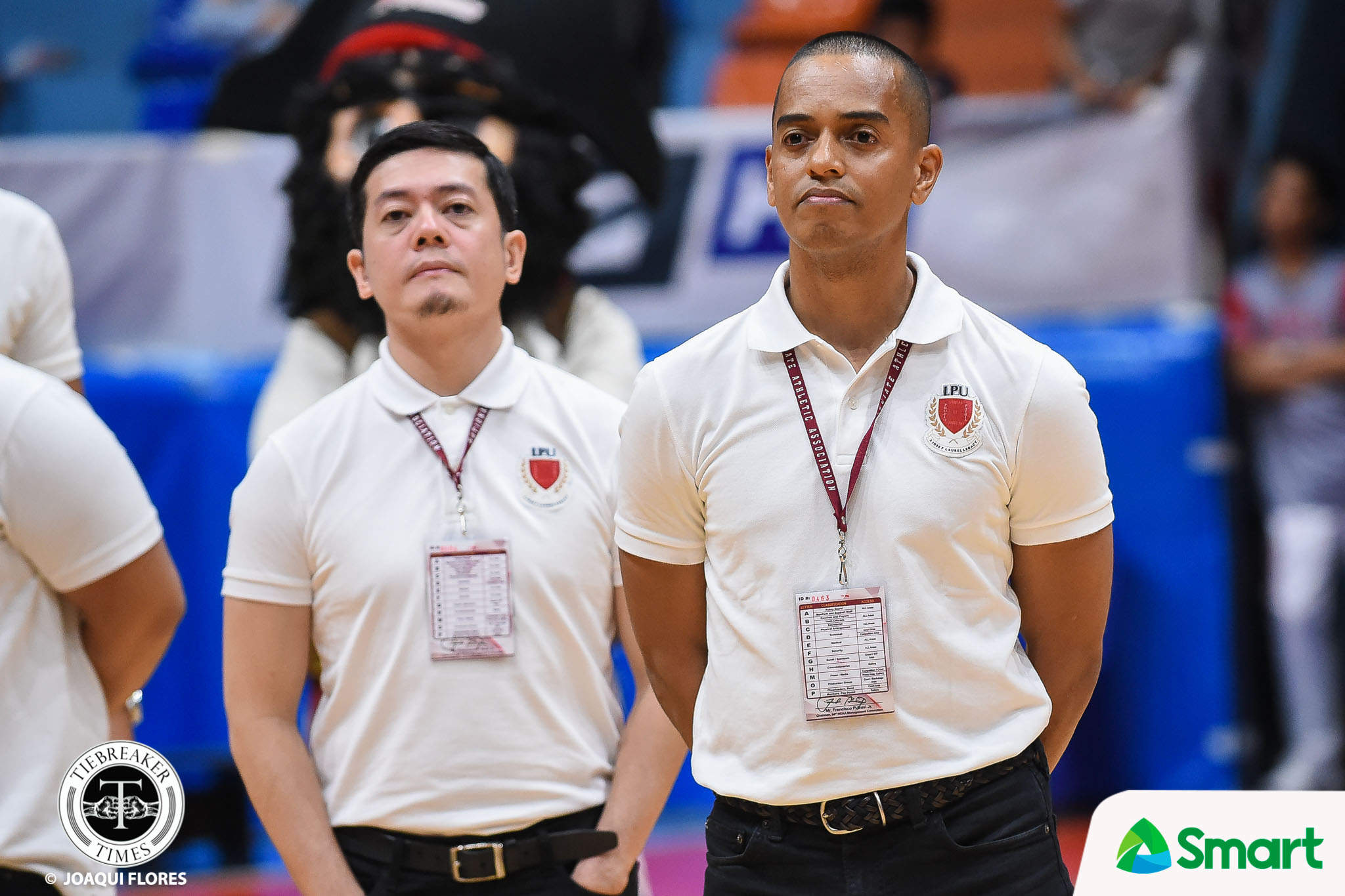 It’s been 728 days since the Lyceum of the Philippines University Pirates last absorbed a defeat in the elimination round of the NCAA Seniors Basketball Tournament. But if the Pirates are to be asked, it’s better to lose now than later.

“I’d rather learn the lesson of losing early than later.

Last season, the Pirates went on a rampage, sweeping the elimination round, 18-0. However, there’s no such thing as regular season champions in the Philippine collegiate scene.

In the Finals of NCAA Season 93, Lyceum were given a taste of their own medicine as the San Beda Red Lions swept them instead. 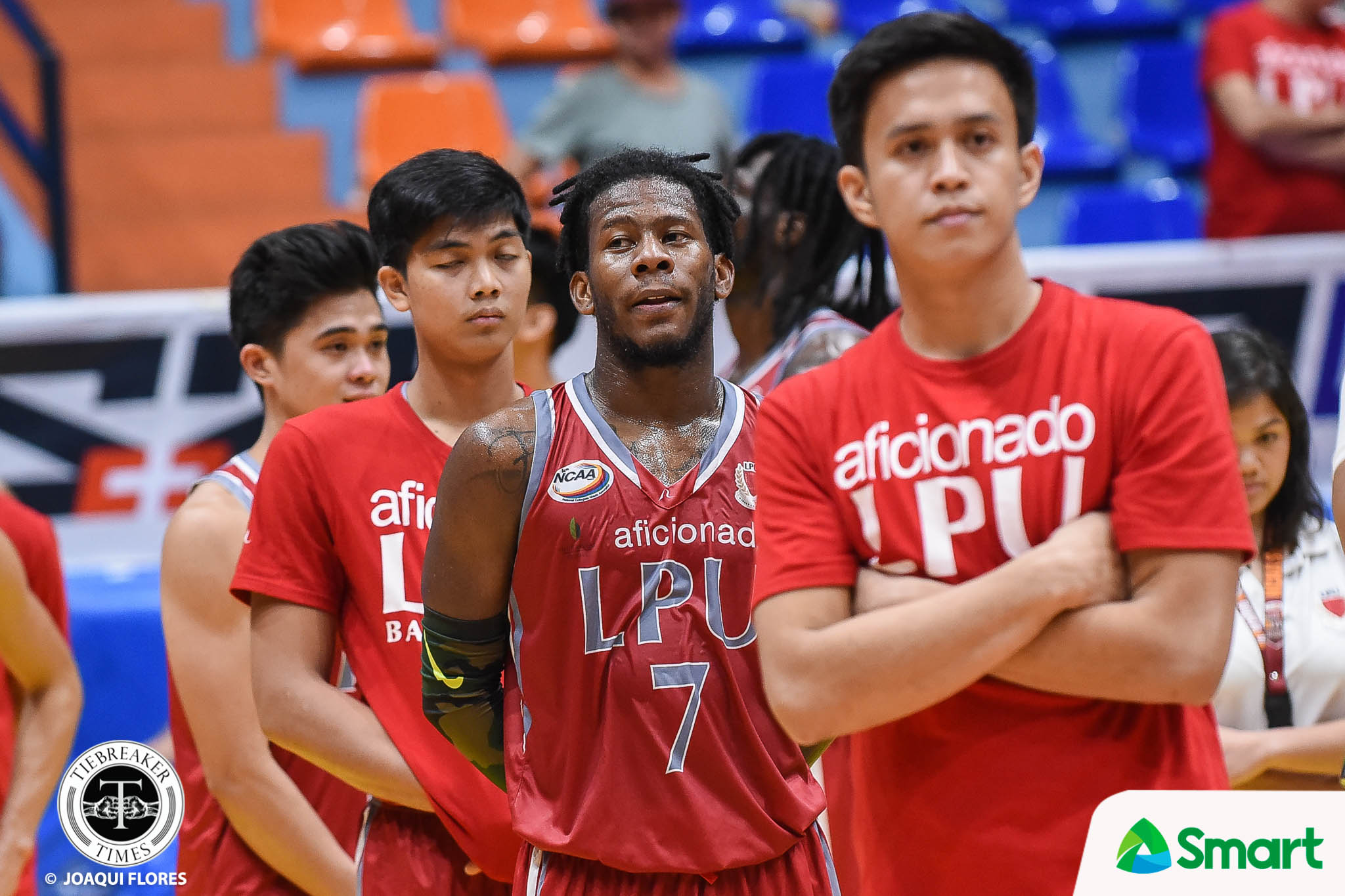 Going into the season, Robinson knew that they had a huge target on their backs. From being the hunters, they became the hunted given what they have achieved a year prior.

And he never failed to remind the Pirates that they could lose anytime – that they are not invulnerable.

“The good thing about is, what I told them earlier in my pregame is fear and faith. Both are the same, both will be happening in the future that we have no control of,” shared the 38-year-old mentor. “We chose the latter. Faith means believing in something that’s there, so that’s a good opportunity for us to stick together as a team.

“What’s important is we stick to our values.”

But now that it happened, the Pirates will be tested. How can this team bounce back?

For Perez and Robinson, they need to move on immediately from this setback.

“They played tremendous basketball. They stuck til the end. Breaks of the game, it could happen to anybody. We’re not invincible so that’s the reality,” Robinson pointed out.